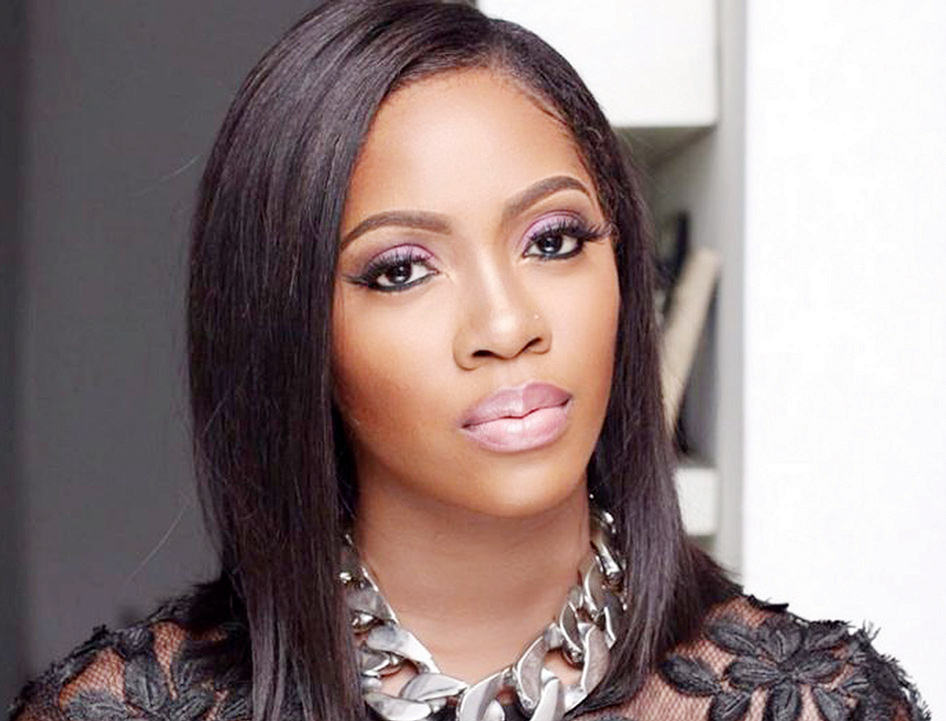 Talented Nigerian songstress Tiwa Savage has released a new jam and we are really feeling it. Apparently, was forced to release it early due to leaks.

The song dubbed Attention is about a man who is not taking enough of the woman in his life. He doesn’t take her out anymore and this has led her to believe that here might  be someone else out there.

Felling frustrated, the woman says that if he can’t give her quality attention, she’ll get it from somebody else, perhaps another man. 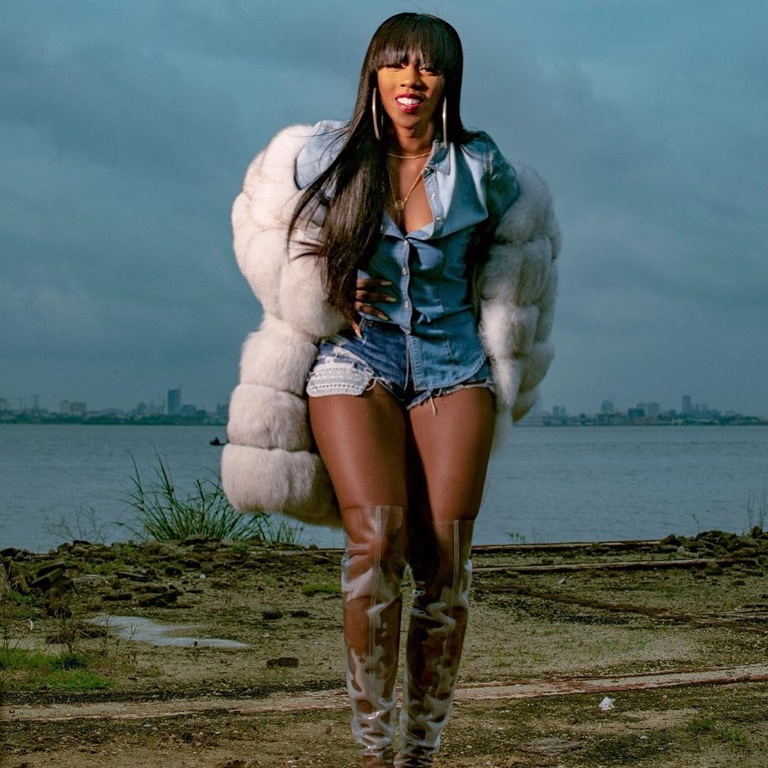 Although this is a cliche story, I felt like Tiwa Savage addressed this song to a particular person meaning that there is someone who is really scratching his head after listening to this song.

I love this song not for any other reason but because the All Over hitmaker’s voice is heavenly, you just keep listening although she is taking a swipe at you.

The other reason is that women will turn it into a national anthem. If you have been ignoring your lady you better act accordingly or else you will find her constantly playing this song or putting it on her status.

The song is built on a beat that’s made to take introspect – it is of low beats per minute and this means that you get to connect with Yemi Alade and see things from her perspective.

Listen to Attention below and tell us what you think.