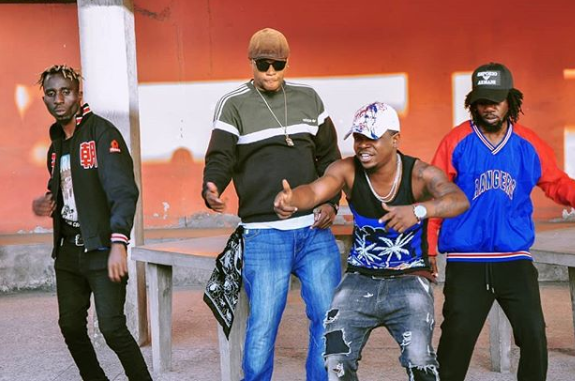 If you’ve been a fan of TMK Wanaume Family since the days of Kichwa Kinauma, Wanaume Kazini, Mkono Mmoja, Dar Mpaka Moro and the likes, then you’ll definitely enjoy their latest jam.

The song titled Tupo On, which simply means we are on, has been receiving good airplay across East Africa since the super-talented group released it a few days ago.

I really love this jam. Although TMK Wanaume Family is not made up of the same people who were in the group 5 or so years ago, their songs still slap hard. They literally take you back to the days of Dar Mpaka Moro.

Actually, if you are not so keen you’ll think it’s the same people who were in the group back then because nothing has really changed. From their synonymous dancing style to their music approach, everything is the same. 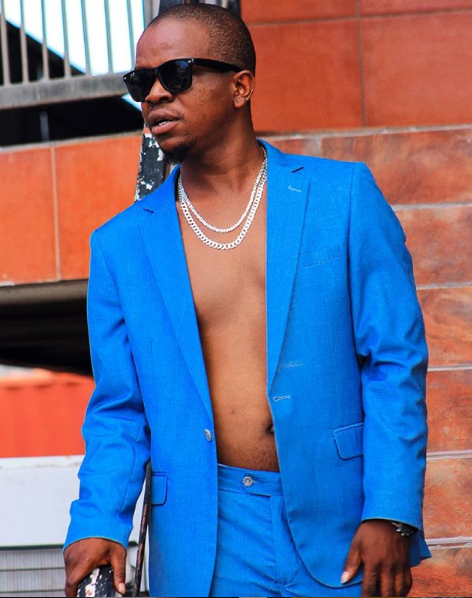 I was impressed by the performance of Kichwa in Tupo On. It doesn’t come as a surprise that he got the first verse in this jam. This guys has some dope bars and as you know, nothing beats Swahili rap.

Kr Mullah also nailed it. However, I felt that he should have been given more time because his verse was too short. It goes like, “Nani aliosema tumeharibikiwa, ni nnaani aliosema tumechanganyikiwa haina ubaya Temeke imerudi sasa taabu kama ulaya.” That’s it.

As you would expect, Temba, who is the only current TMK Wanaume Family member who belonged to the old group, also killed it. He is sheer proof that talent never dies. 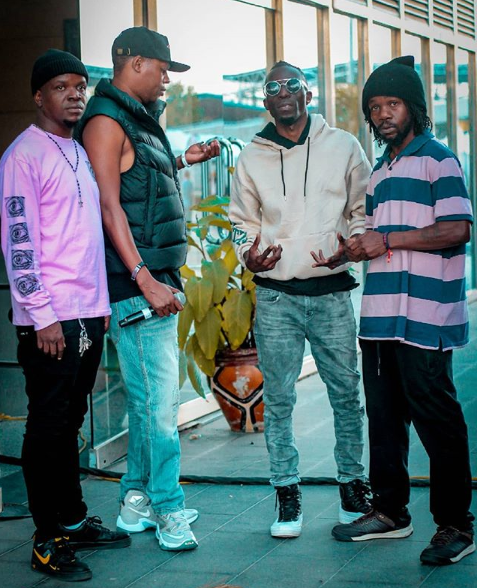 Both the audio and video concepts were also good. Well, some of you might have a problem with the video because of it’s not all that, especially in this day and age, but that shouldn’t stop you from celebrating TMK’ Family’s comeback.

Watch Tupo On below and tell us what you think.