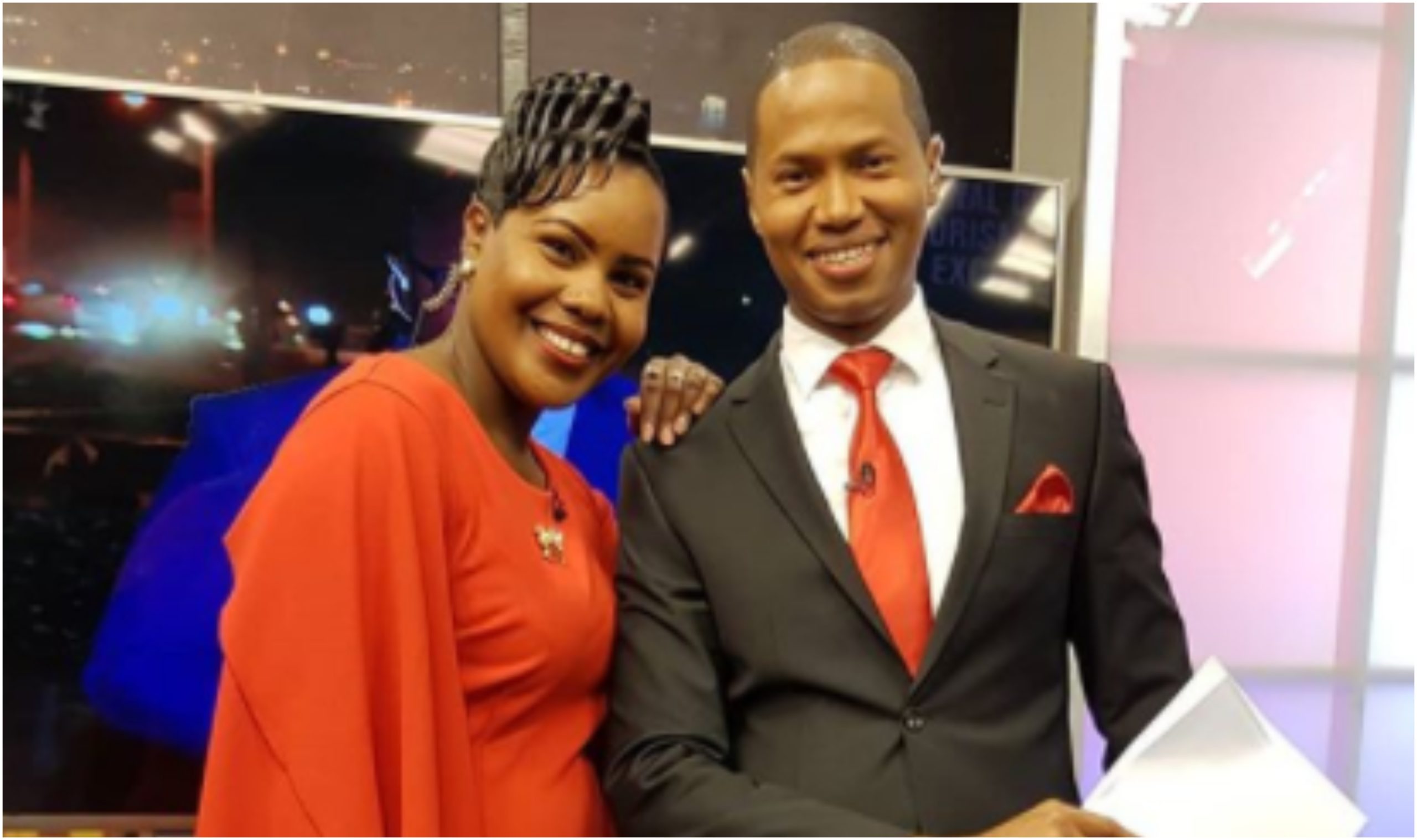 The Kenyan media industry has been a big victim of massive redundancies witnessed across the board, some that ended in tears, while some only opened doors for bigger, better opportunities.

Nation Media Group-owned TV station, NTV is the newest kid on the block when you talk of mass firings, one that cost its prime professionals their jobs.

However, soon as the exit came to a close, sources reveal that NTV’s senior Kiswahili news anchor, Salim Swaleh has been promoted as managing editor of the station’s Swahili desk. 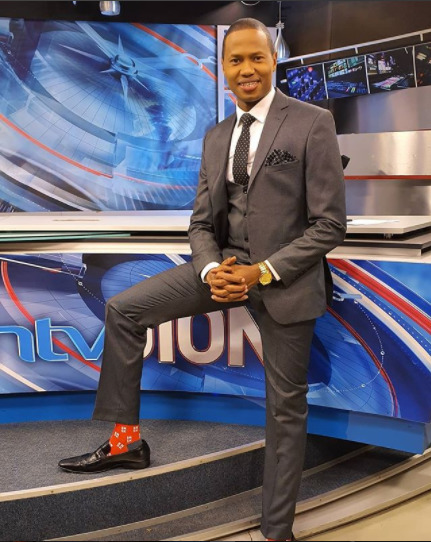 Taking up the position in acting capacity, Mr Swaleh is set to be replacing Shaban Ulaya who was laid off in the recent retrenchment move.

Meanwhile, as head of NTV’s Swahili Dept, Salim will be handling both administrative and editorial duties, attached to the Swahili department.

During his time at NTV – where he started mid-2018 following his exit at Citizen TV – Salim Swaleh delivered as senior news anchor, news producer and African affairs expert and researcher.

Swaleh’s new managerial position comes in the wake of restructuring of departments as NTV preps to adapt a new business model as earlier on stated by NMG Group CEO, Stephen Gitama.

This will require re-tooling and resourcing the group with relevant skill sets critical for success in the new business environment. Regrettably, this will result in a reduction of our workforce effective Friday, July 3, 2020. 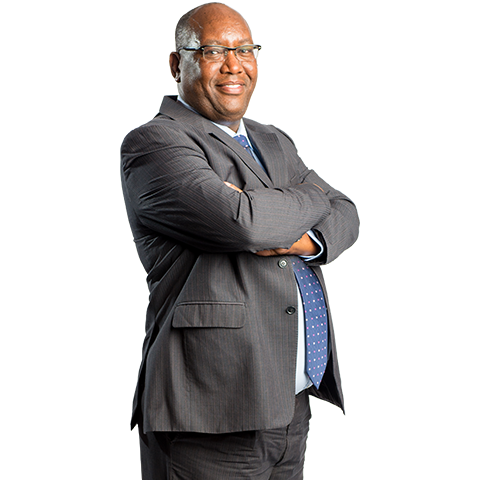