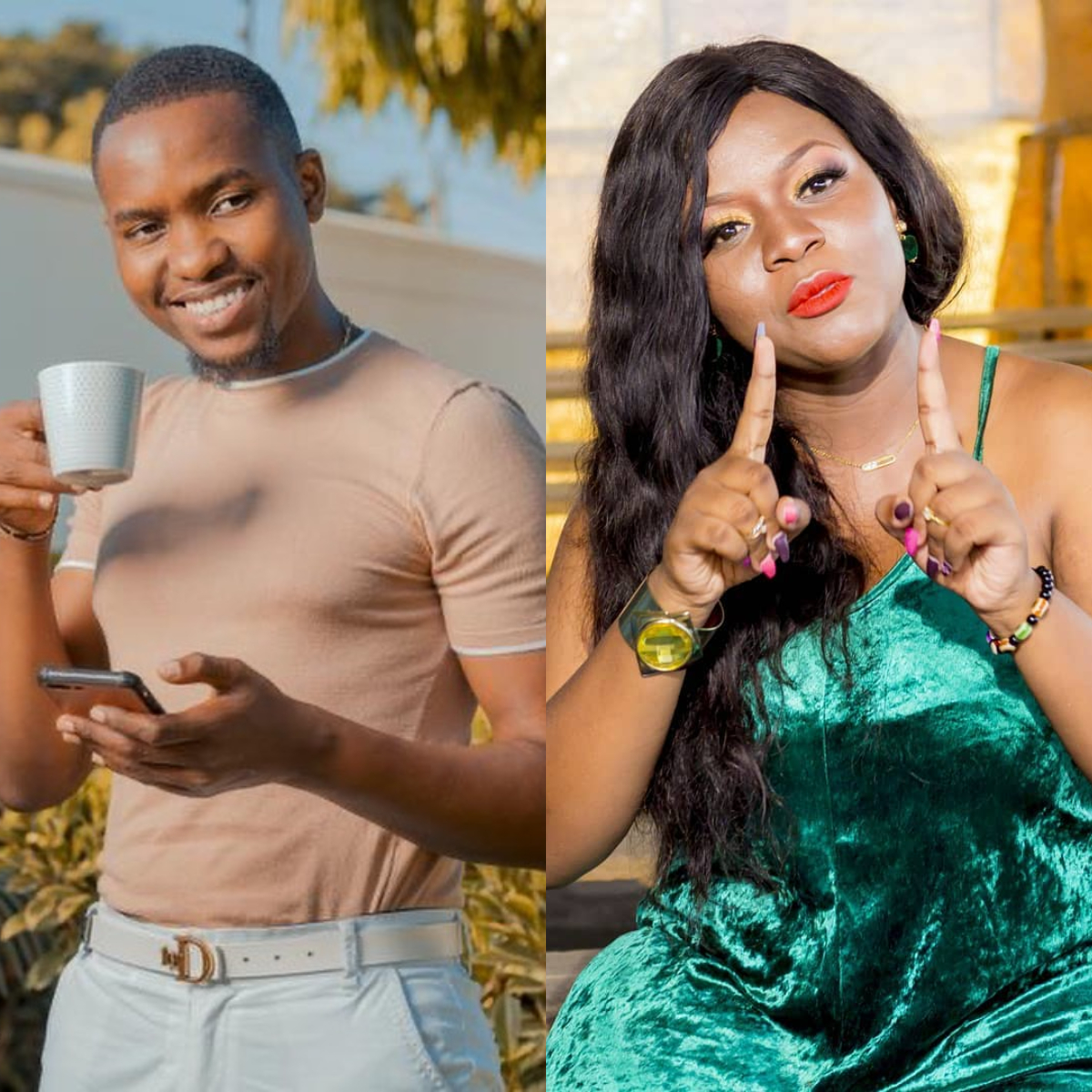 Tanzania’s rapper G Nako and Marrisa have released a new audio “Trend Akee.” Basically a song about Marrisa’s desire to trend on the social media platforms.

Gnako goes ahead and gives her the several options available on how to trend. Talk of options he gives just that.

Some of the suggestions given by G Nako include

The most hilarious suggestion is when G Nako  asks her to stone an army truck. He assures her that she will not only trend but also lose her life in her quest to trend.

Marrisa also has some good suggestions to make to him as she suggests that G-Nako should be Wema Sepetu’s Ben 10.

Well, who wouldn’t trend after having made such a move? Someone is rattling the snake huh! 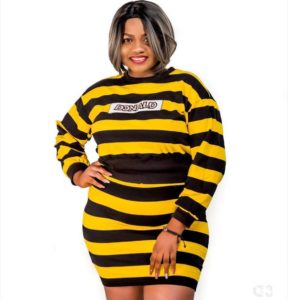 The comical song is quite hilarious and youths, who are mostly on social media and are keen on the trends can easily relate to it.

Thus the context of the song was well put out.However we now wait to see what happens in the video.

The artists start the song by saying that wanting to trend, is a desire of people living in urban areas which has some truth to it.

The song that has been going around in tik tok with fans using it to make little videos to keep them busy in this quarantine season.

G-Nako has thrived in the industry by keeping up his rap game.

The audio was produced by producer Aloneym.The song has been well received by fans so far and will keep trending as tik tok has a way of making this to happen. Seemingly, the song will achieve its main objective, which was to trend.