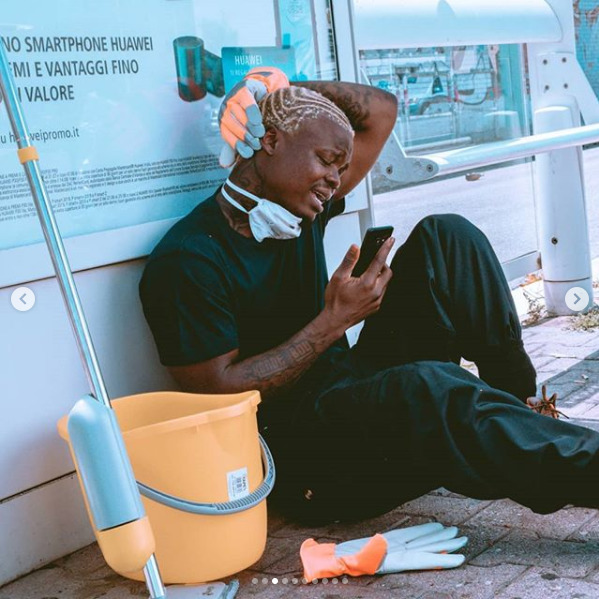 It’s not clear as to whether Harmonize’s wife is pregnant with their first child; but rumor has it that she could be and this is why he recently announced that she will not be tagging along during his shows. However, barely than 6 months after their wedding Harmonize has been rumored to be warming his video vixens, Nicole Berry’s bed; an issue that left Sarah showing her ugly side at the middle of the night!

Turns out that Harmonize has not been home for a week now and is said to be living with Nicole Berry! Thanks to a video circulating on social media, Sarah is believed to have stormed to the video vixens home where she caused quite a scene!

Although Sarah is not seen on the video shared on Instagram; Harmonize’s close friends have confirmed that the voice heard screaming and calling Nicole’s name is indeed Sarah’s voice.

Later on she went on to share a post suggesting that things between her and Harmonize were not okay. The relationship quote read; 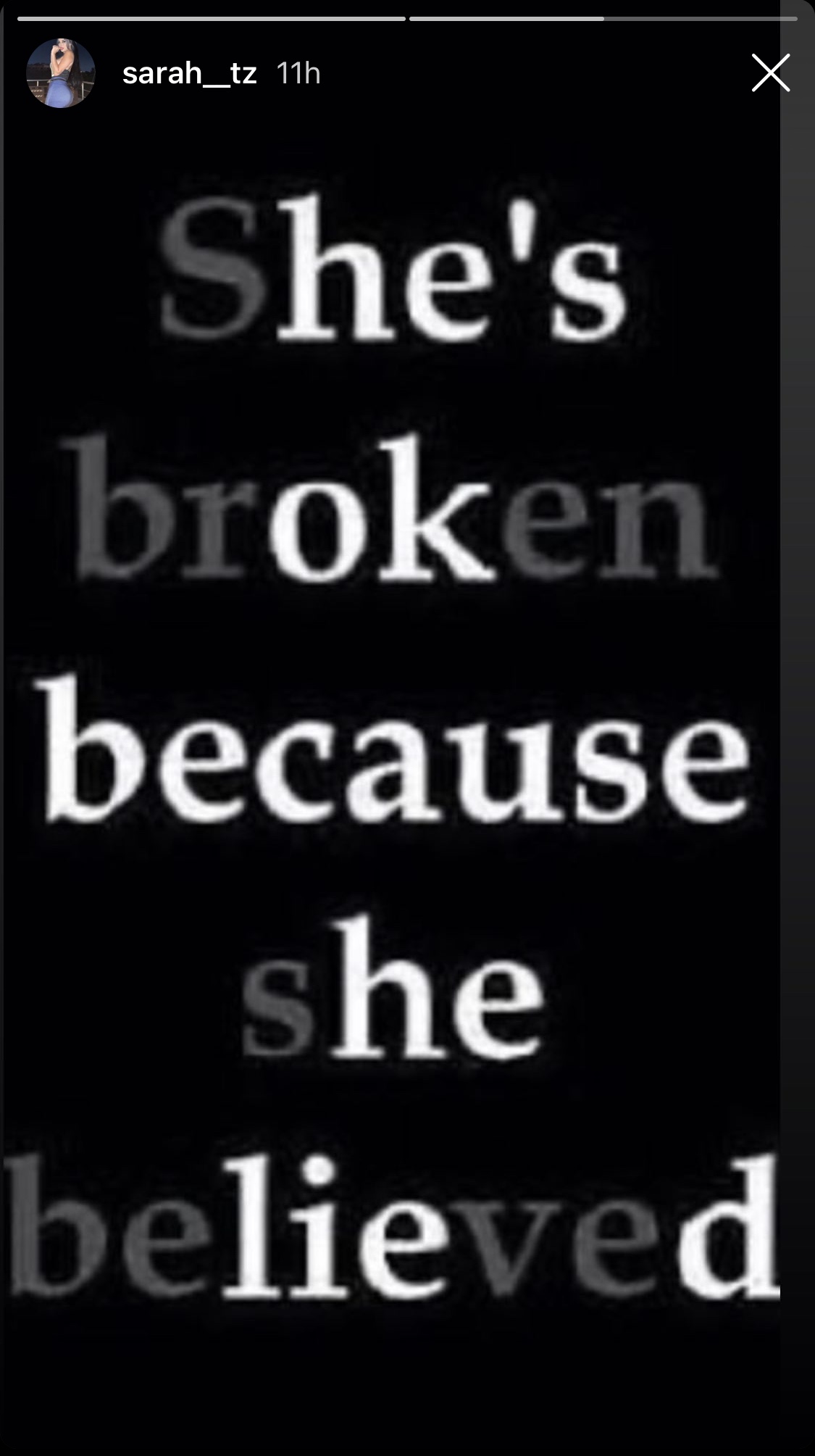 So far Sarah has unfollowed her husband on Instagram and if the rumors spreading on social media are true; then Harmonize might end up being single this time around.

This might not be the first time Harmonize is accused of cheating on Sarah, but so far the lady has been forgiving her man; but seems that this is about to change judging from Sarah’s latest move. Fake break up or is it over?

Others however feel that Harmonize is using this move to help promote his latest project after fans take long to show their love like before!

Looking at how far he has come, Harmonize’s career seems to be lagging behind in terms of YouTube views. After leaving WCB, things on his side seem tricky but hopefully this too shall pass for his team.