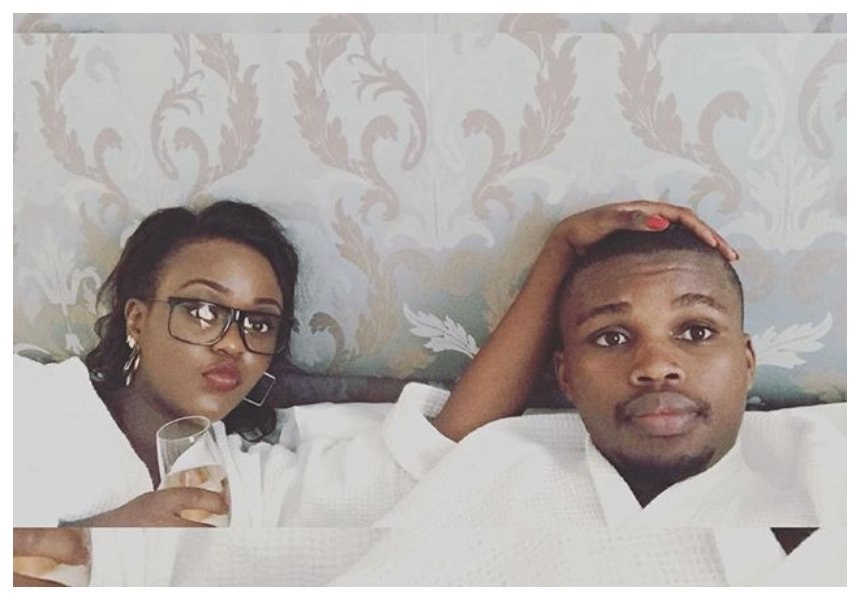 Chipukeezy and Vivian Mandera are no longer dating. The comedian has confirmed that their three year relationship has indeed hit rock bottom.

Earlier Vivian indicated that all wasn’t well when she deleted Chipukeezy’s photos from her Instagram account. She had also posted on Instagram that her man had been stolen from her.

Also read: 2 years after marriage proposal and still no wedding! Chipukeezy’s fiancée deletes all photos of her engagement

Chipukeezy came out to set the record straight following speculations that his relationship was on the rocks after Vivian deleted his photos.

“To be honest, we agreed that whatever we wanted to do together would not work out, and it was a peaceful agreement. Tulikua tunaenda Canaan tukapata mamba. We moved on because there is more to life than just love and relationships. People should stop speculating things, but instead let her move on with her life. She is free to be out there and get other people,” said Chipukeezy. 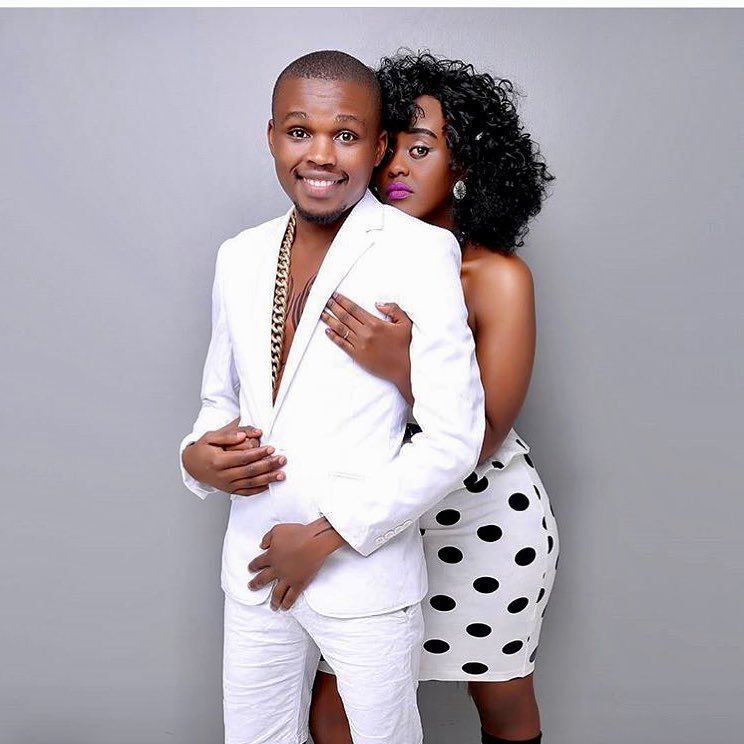 Chipukeezy further revealed that he won’t publicize his future relationship, he plans to keep his future girlfriend and most of his social life a secret.

“I prefer my life to be now private because I don’t think I want to publicize my social life anymore. I wish her well and all the happiness that she deserves and may she find love. I don’t regret anything in that love because it is part of growing.”