Ugandan, Eddy Kenzo is back with a new single “Raha” 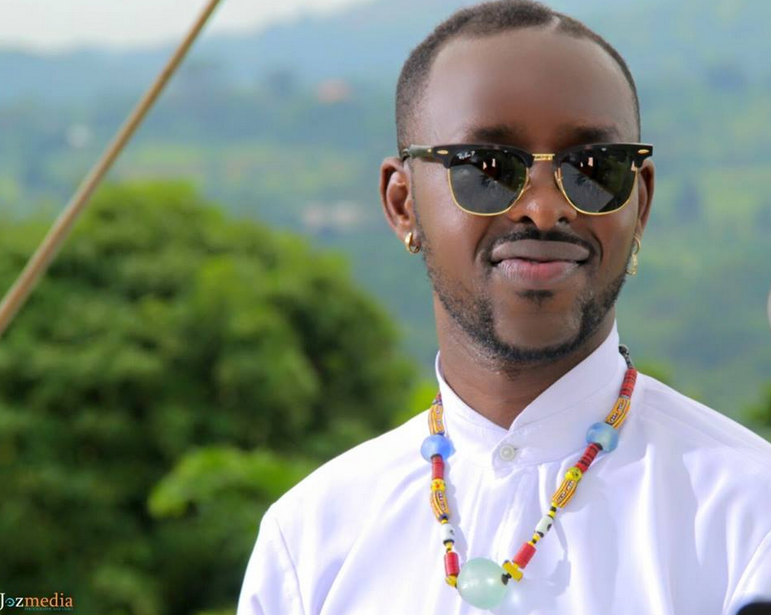 Ugandan, Eddy Kenzo is back with a new single  “Raha”. Raha is short form of a swahili word Furaha which means enjoyment, this is a party song encouraging everyone to have fun and enjoy life to the fullest.  Edrisa Kenzo Musuuza  has been among East Africa artists who have been doing well since 2014. In Raha, Eddy Kenzo is asking a girl named Raha to assure him if she is ready to marry him or not, because he is ready to fulfill her needs. 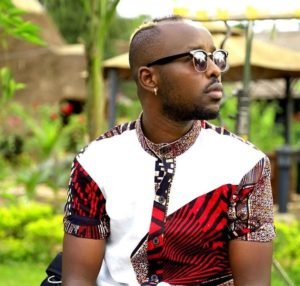 There is creativity in the song. First the costumes are unique and the setting. Also the background of the song is good. Already, the introduction of the songs gives it life. In addition, the song starts with comedian Tr. Mpamire ringing the bell, gathering his students. This is a different feel, see how they respond. Raha is produced by Kuseim and directed by Eddy Kenzo himself with Aaron.

Also the video is in sync with the audio.  Eddy Kenzo is a great director himself. He has given this jam a touch that most people wouldn’t do. In his case, he shot the video in his homeland Uganda. 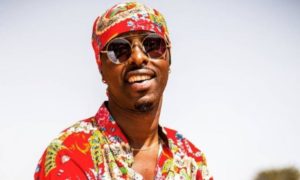 It starts with; “Tell me tody (eeh tell me today) Pesa ni mingi am ready (tell me today)”.  A lot of energy here. Actually, it drives one into the mood of the song.

Going on, there is this verse where he says; “Million dollar baby will you be my baby Conquer all my body Nakuwaza am ready
Tell me tody (eeh tell me today).”  He is obsessed with the girl and asks her to be her body conquerer. I don’t know if there has ever been a body Conquer, but this jam is great.

Generally, the song is great and goes with a rating of 7/10.