Ukiachwa achika! “I don’t know why Betty keeps speaking about my relationship with her” Pastor Kanyari 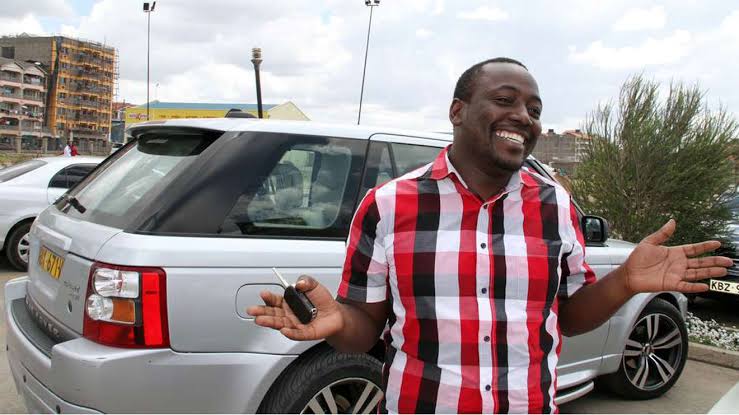 Pastor Kanyari is not comfortable with how his ex wife has been talking about their past relationship on social media.

According to the pastor, Betty has been mentioning her everywhere; yet she also happens to have other exes she can talk about on her page.

He went on to add that after their break up, he now has no reason to fight for what they had;
I don’t know why Betty keeps on speaking about my relationship with her, yet she had other relationships before me.

Speaking during his interview, Kanyari for the first time also disclosed how in love he was with Betty Bayo; who later on left him stranded and lonely after being exposed for being a fake ‘prophet.’ He went on to add; 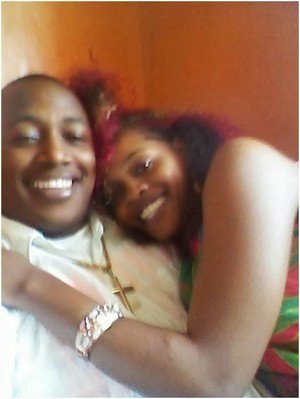 I have never been with a person I loved that much to make me fight for her to love me. When we separated, it’s a decision we made so I cannot go back to her.

Despite having parted ways with Betty Bayo, Pastor Kanyari has made it known that he is still present in his children’s lives no matter what. 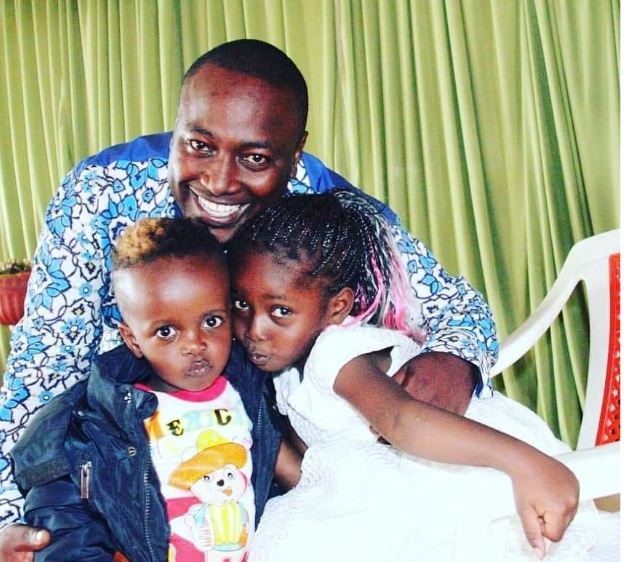 He opened up saying;

I respect separation but don’t neglect children. Take care of them and support them and give the woman a chance to get someone else to love her. She might get a ‘Jesus’ or a saint. I don’t regret it, just that I love my children so much but I can’t regret that we separated. Let her look for a Mzungu, when they die she will come looking for you.