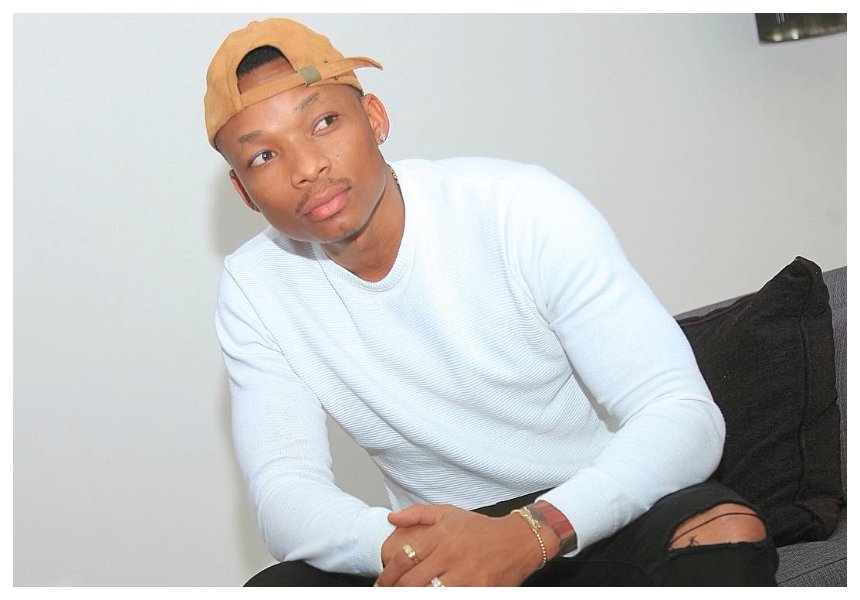 Otile Brown will soon be dropping his album and so far he has unveiled his lit cover; leaving fans with mixed feelings.

As seen on the post shared on his gram; Otile is seen seated down but his attire is what confuses most. Apart from the well paired blazer and official shirt – Mr Otile opted to accessorize this with a red panty.

Kenyans being savages on social media, Otile was ready for the trolls; and boy did his followers have a lot to say. Some concentrated on his skinny legs, reminding him not to skip leg day – while others pointed out the red speedos seen covering his privates. 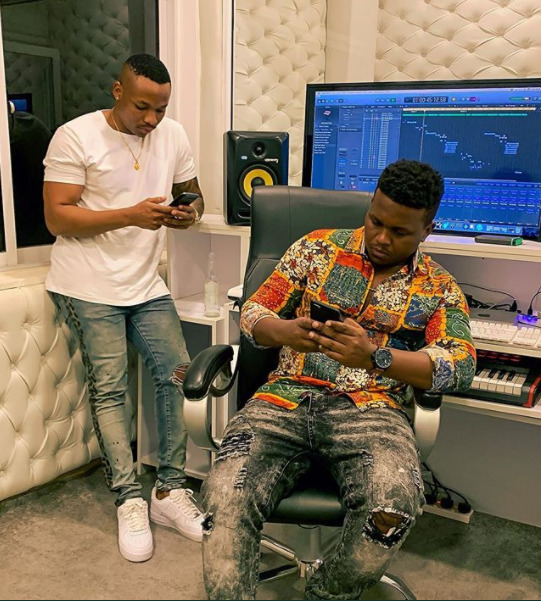 Most of the female fans commenting were only interested in finding out whether Vera Sidika’s story about little Otile was true.

Just like myself they all zoomed in to find out; but Otile Brown’s photographer played us since the picture gets pixelated when zoomed in.

But, from the normal angle we can confirm that Vera Sidika might have exaggerated her story; or was just trashing him on social media due to bitterness. It happens!

However all I know is that apart from that maybe it’s also about time Otile also shared some of skin care. Looking at his flawless long legs, it’s evident to see that the guy enjoys his pedicures and massages hence the soft looking skin. 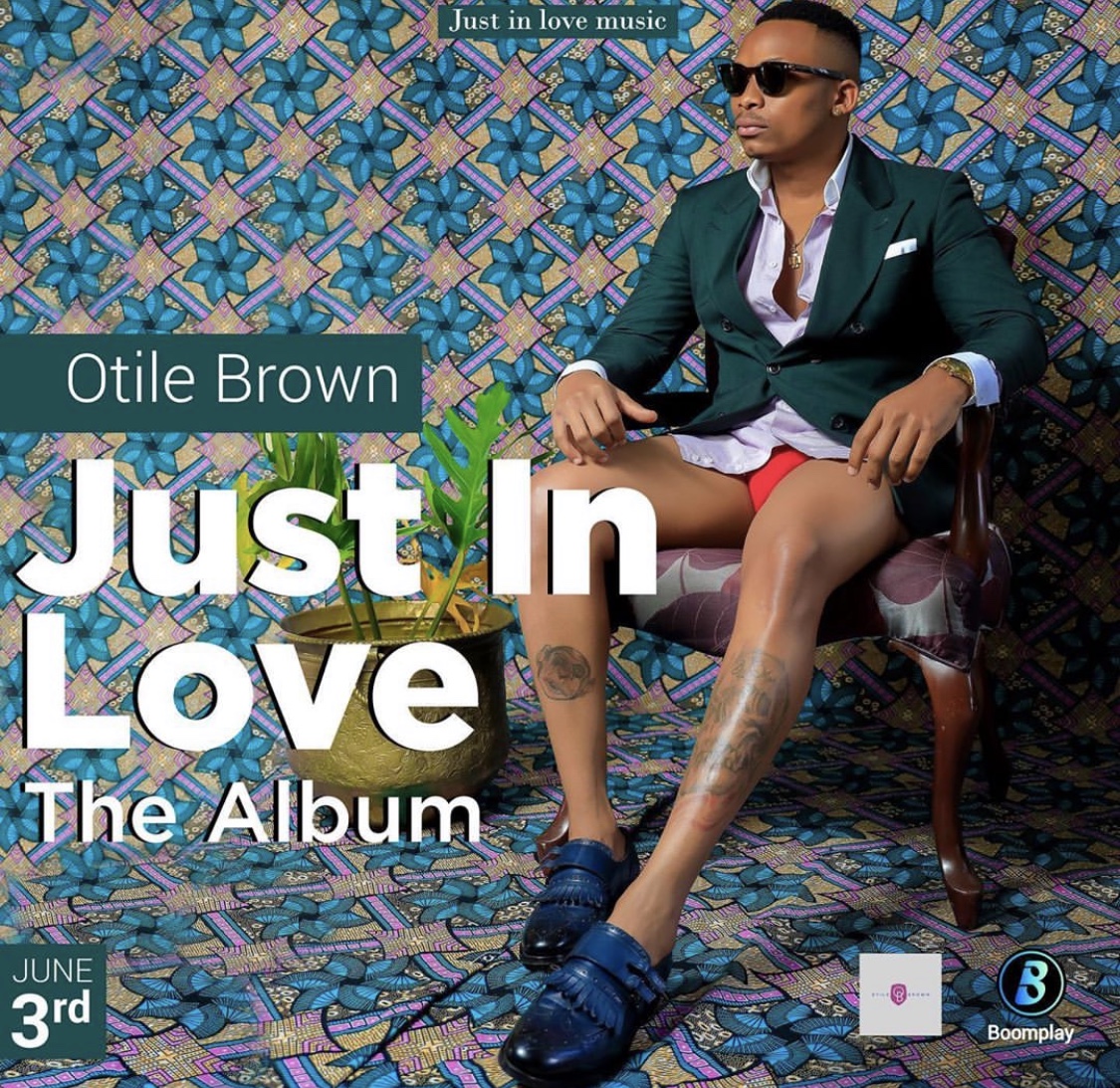 Being a top artist in the country, Otile definitely has both haters and fans who support his work but this time around most seemed to hate on his tiny red speedos for an unknown reason. 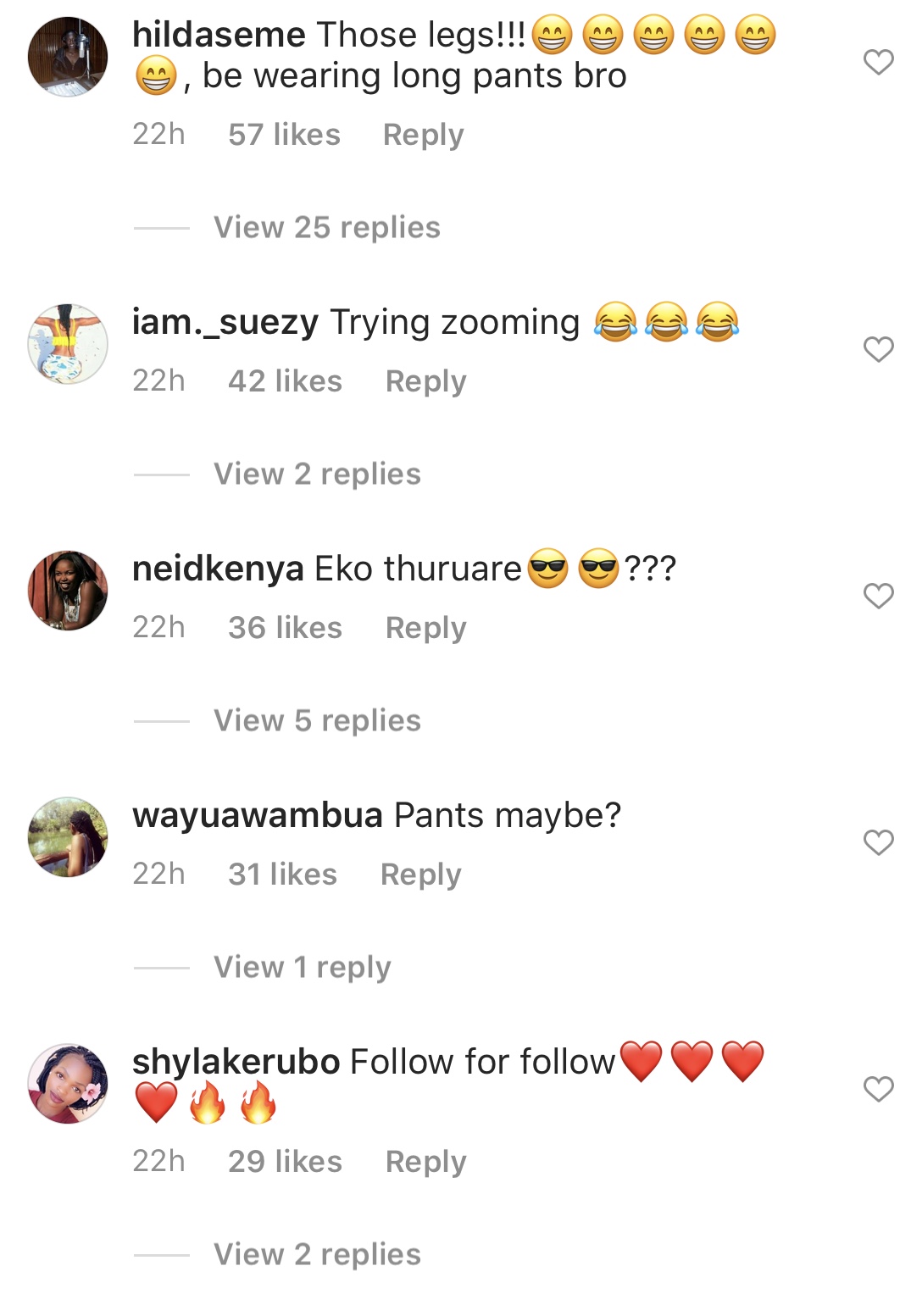 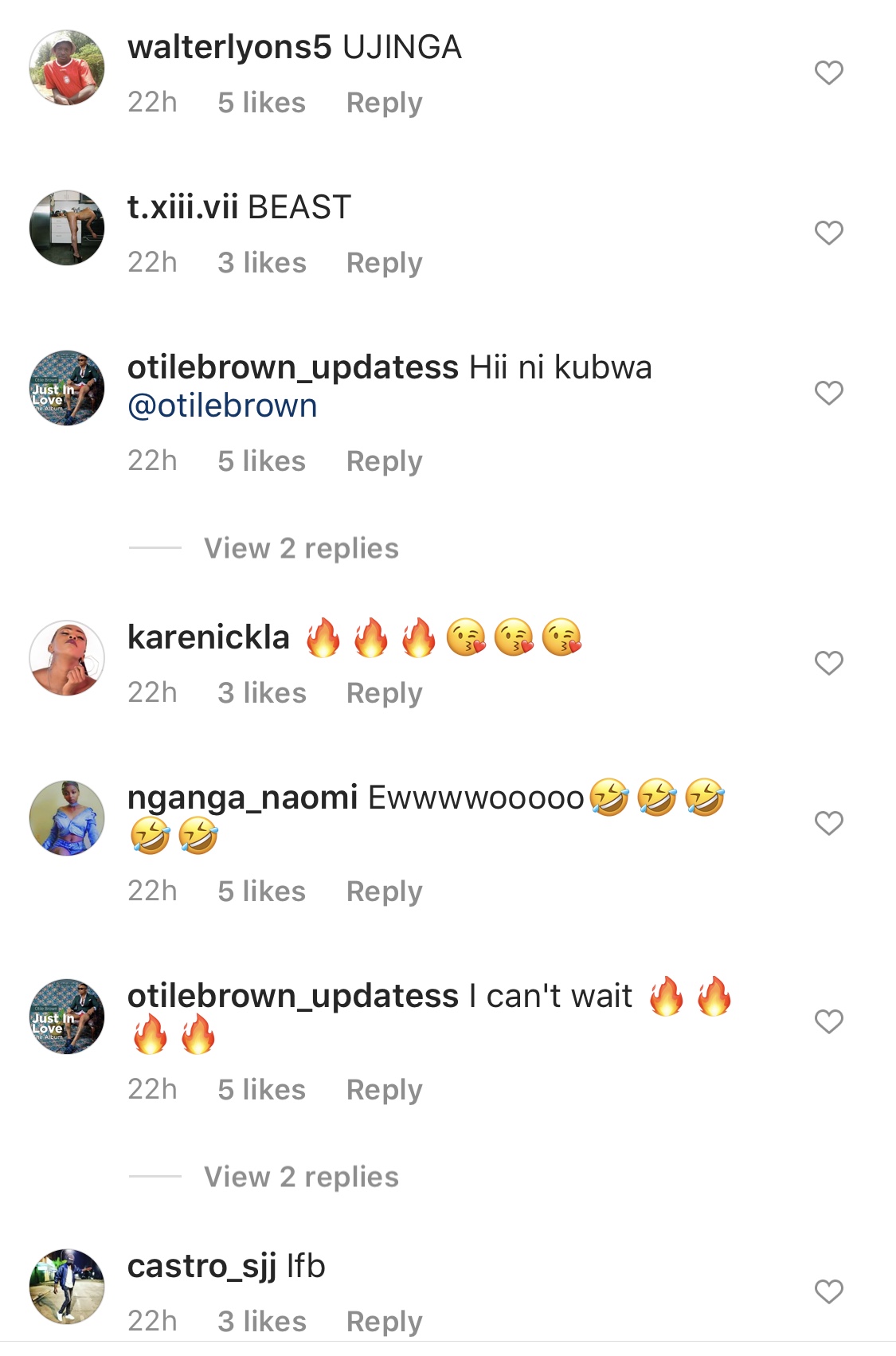 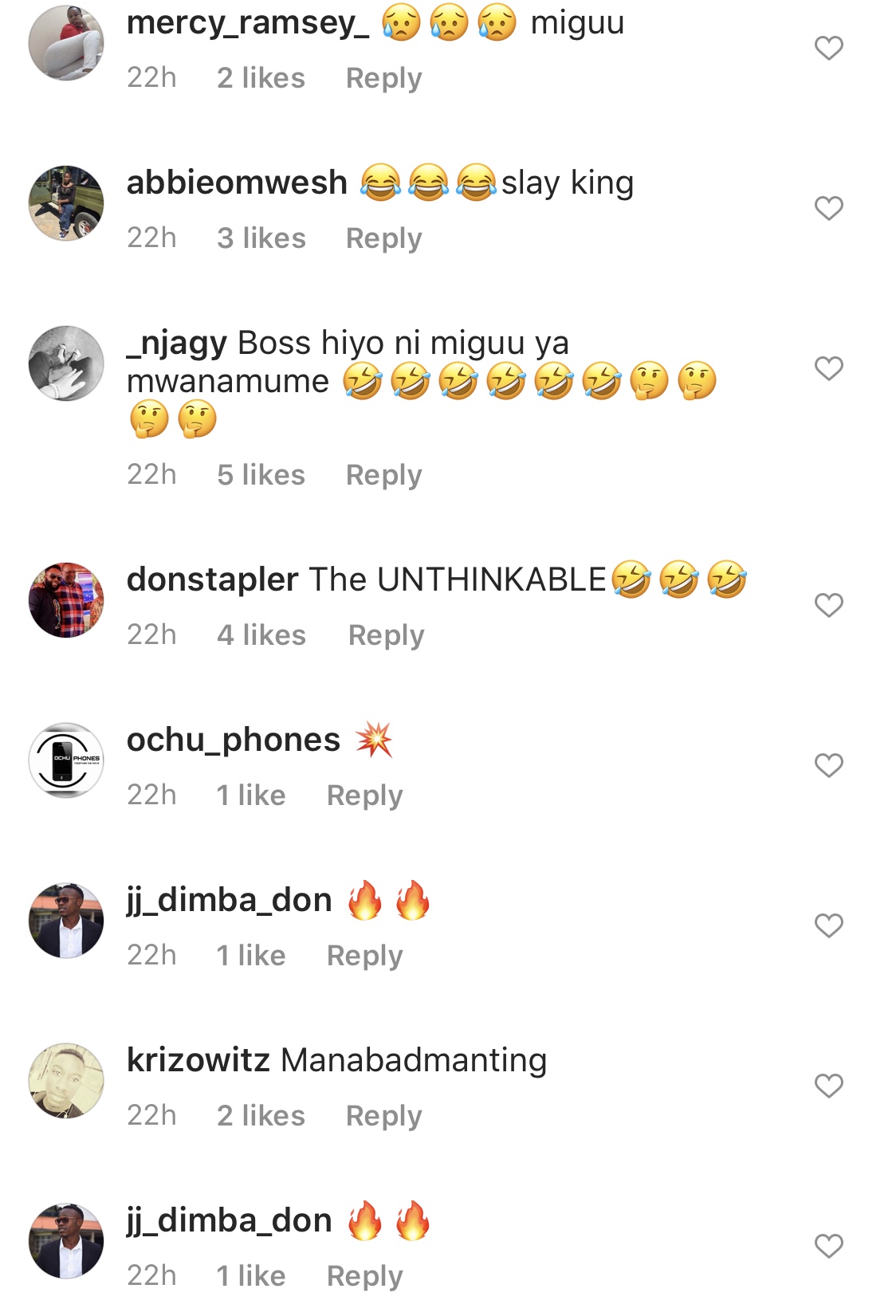 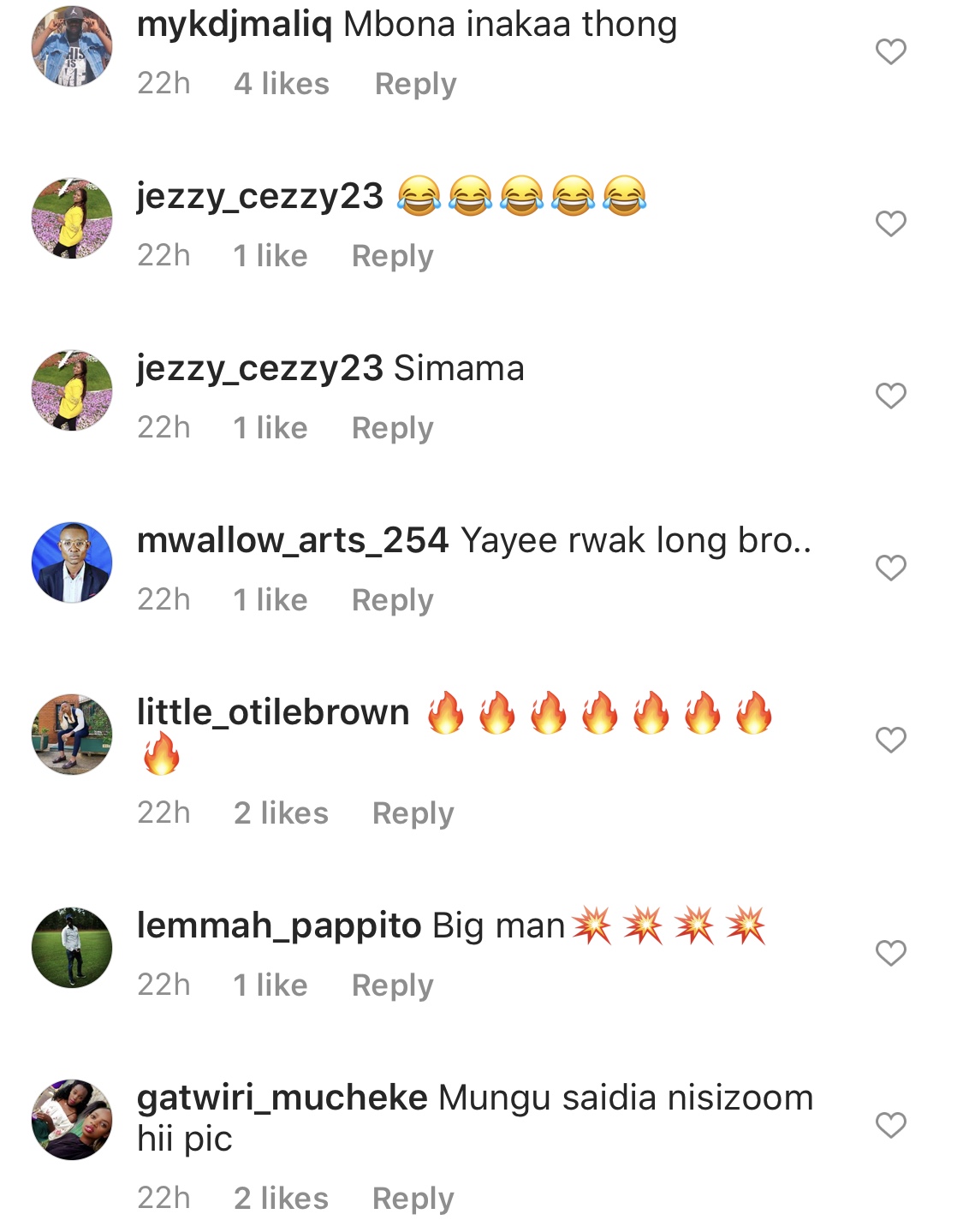 Away from this, the album is set to drop in June and like what most artists are doing, Otile Brown will hopefully be holding a live streamed event on Instagram. Hopefully this will be as successful as Nyashinski’s EP launch that saw thousands join his event on Instagram a few weeks ago.