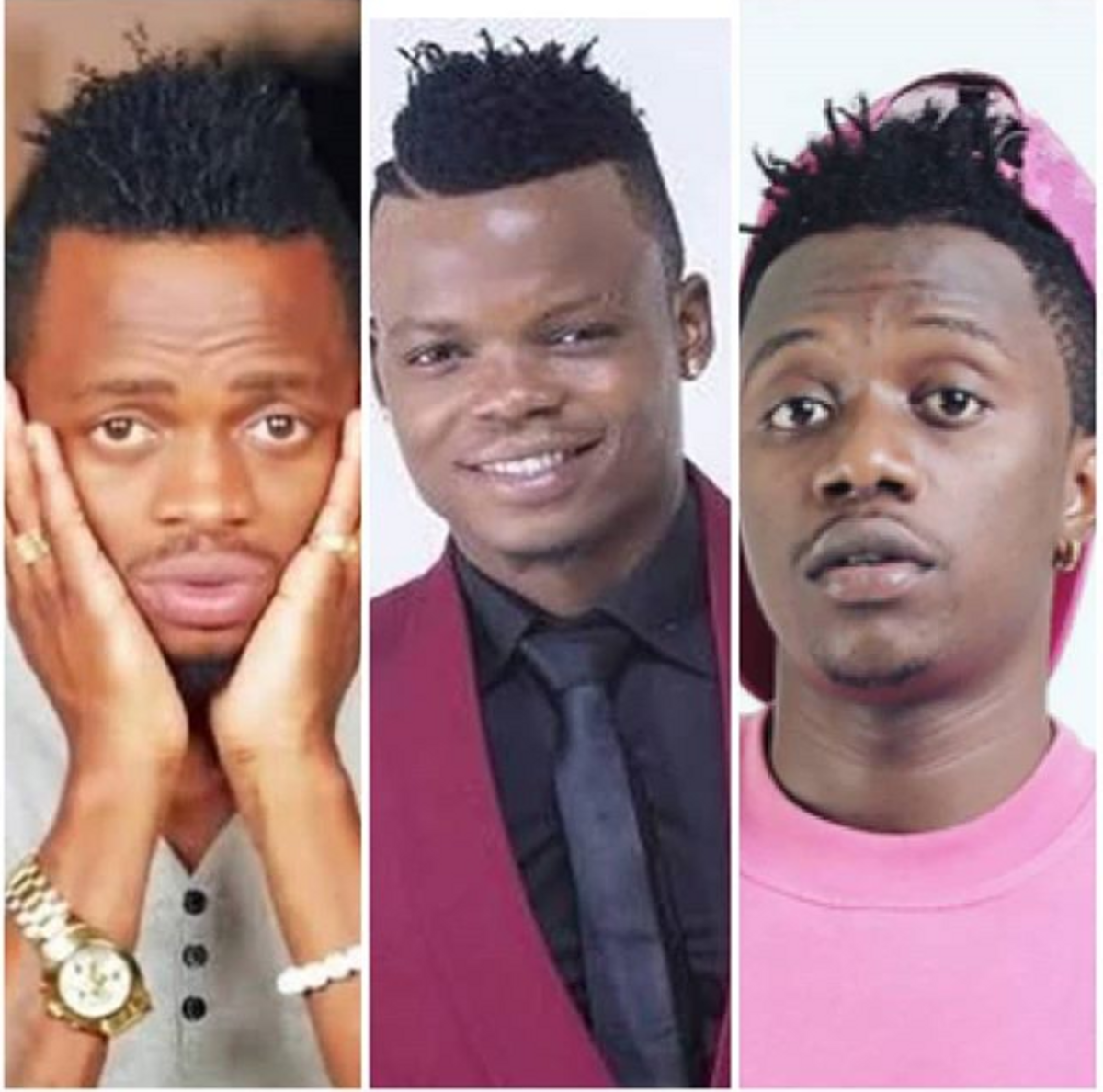 Vanny Boy believes the incitement going on on social media against the former Wasafi artist, Harmonize might lead to the conclusion that WCB is jeering the tension.

However, according to the ‘Tetema’ singer, Wasafi artistes are like family, they love each other and have come from far. It is their unity and love that leads them to thrive and get the love from fans.

Furthermore, he believes that the Wasafi management cherishes their artistes and vice versa. However, he urgently points out the need for the Wasafi family to make peace and settle differences if any exist.

Therefore, both the management and Wasafi artistes should reconsider their positions urgently.

Furthermore, he urges fans to stop sharing the negative energy towards Harmonize because it is totally unnecessary and he could end up thinking WCB is behind it all.