Unapologetic! Kamene Goro responds to critics who fat shamed her after sharing a photo in her underwear 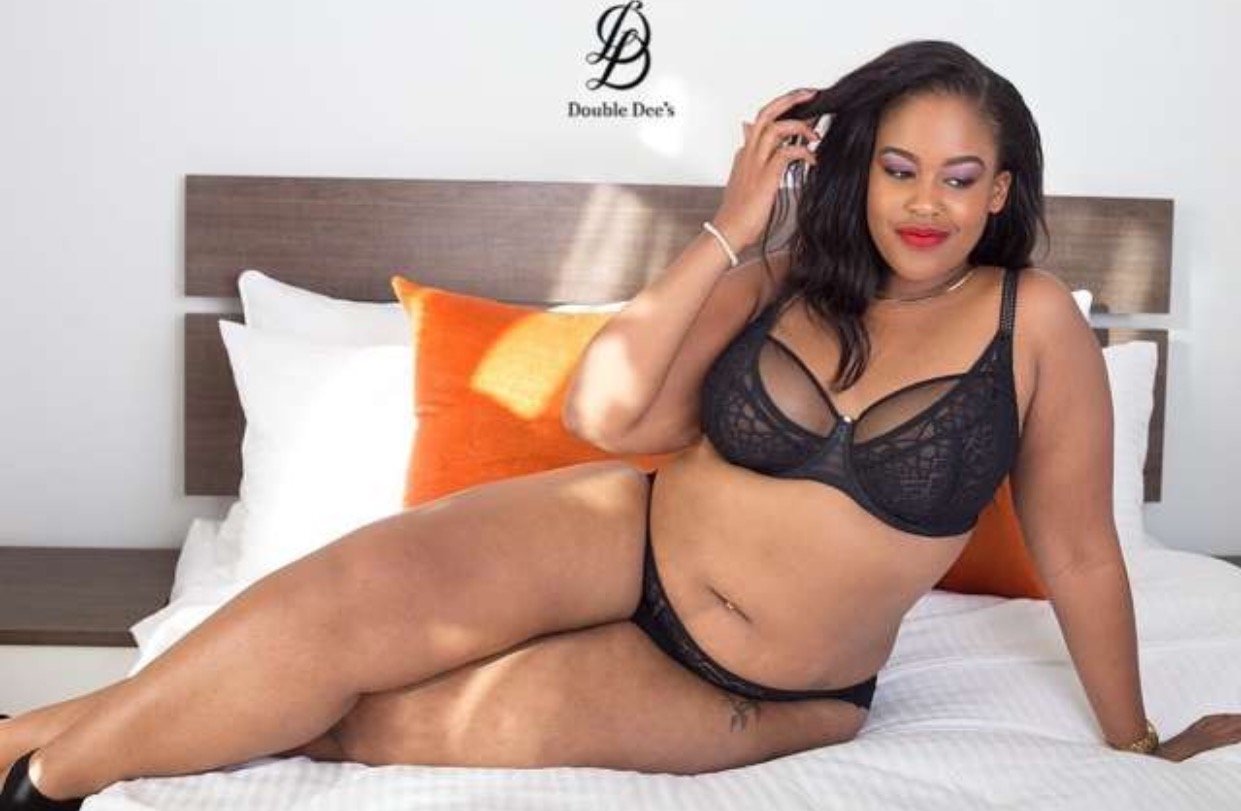 Well, this is because Goro has been featured in a campaign for new lingerie line called Double Dees that was launched recently. This comes after a research revealed that 80% of women step out wearing the wrong bra size making them feel uncomfortable. 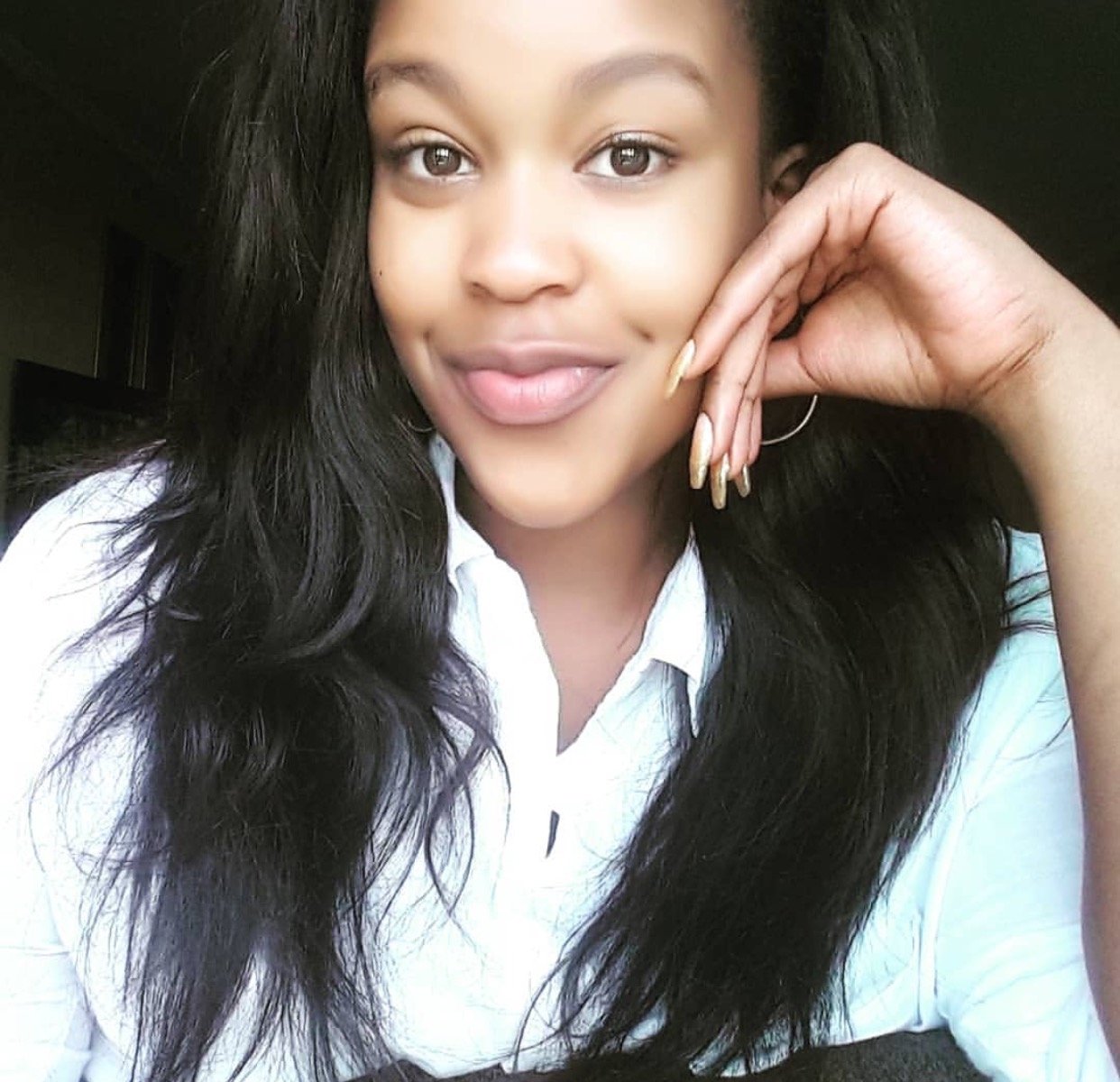 In this campaign the curvaceous media personality encourages women to embrace their bodies by ensuring they don’t squeeze into the wrong bra sizes.

However, not many are happy that Goro landed this opportunity. It was seen in some of the nasty comments left by fans moments after uploading a photo wearing her doubledees life lingerie like underwear.

Anyway being one who can’t let people talk however they want about her, she responded through her Instagram saying: 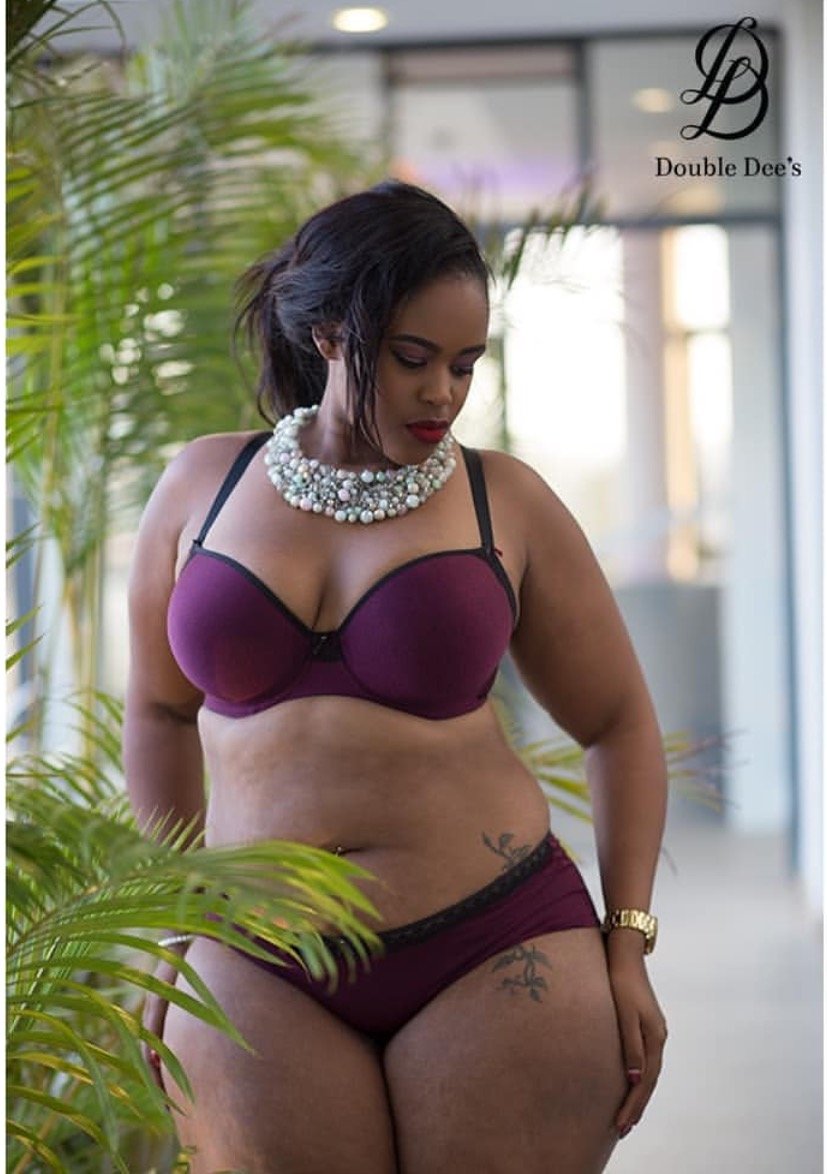 I love that @doubledeeske picked me to go on this brilliant journey of self-love and discovery, because I have been confronted with the reality that is my body, and I love it! It’s really surprised the impact a little photo of a big girl in some really pretty underwear can have. How hateful some can be but how loving more of you are. So to those of you who caught such deep feelings about the last photo, here’s another one, Get mad!!! I told y’all, buckle up, It’s a Storm!!! #Fearless #Unapologetic.