Unveiled! Meet the siblings to your favourite celebrities 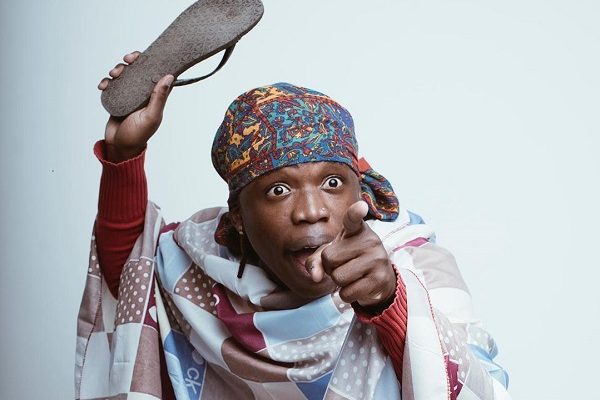 For majority of celebrities, their family life is hardly let public especially who they spent most of their childhood with.

However, a couple of them have freely flaunted close family to the public but majority would prefer to keep their privacy.

Recently, after much asking and by mere coincidence, a couple of celebrities decided to show off their siblings to the world. Meet them:

The African pop star known for her stunning looks, has introduced her gorgeous baby sister, Liz Valentine, to fans and who apparently was born on Valentine’s day and sings as well. Her striking resemblance to the music star and charming beauty left fans glued to their screens. 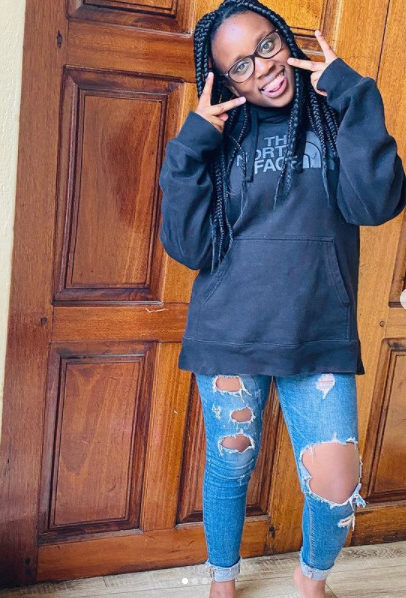 The multi-talented online comedian also known as Flaqo Raz, popular for his character ‘Mama Otis’ finally agreed to introduce his look-alike brother, Henry Newton, after much persistence from fans. Henry however prefers to keep his life private. 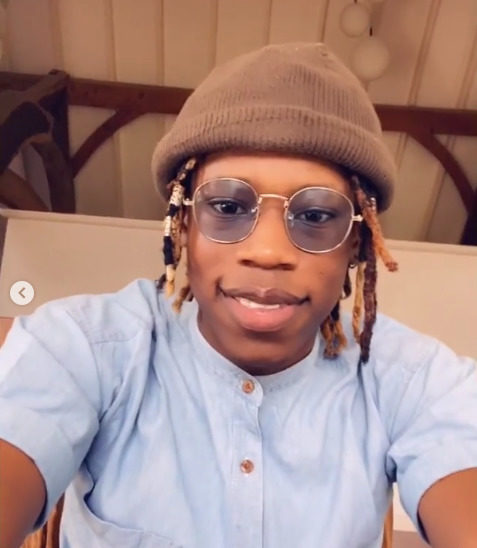 The Gospel artiste is famous for his Bahati brothers, Kioko & Eric, who are older, taller and sturdier than him. They keep a relatively low profile with Diana recently introducing them as single men. 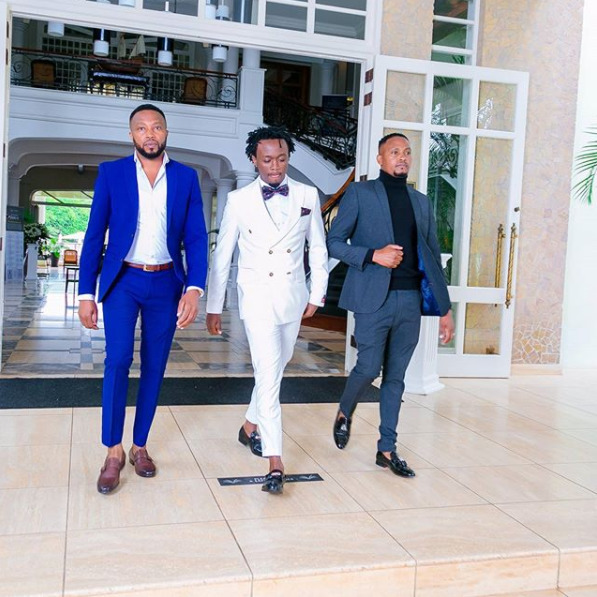 The Nairobi Governor’s daughter, mother of two and businesswoman flaunted the breathtaking genes that run in their family, posing with her younger sister, Sandra, in an all-white affair over the weekend. “My sisters are the best given angels on earth ….” she admitted. 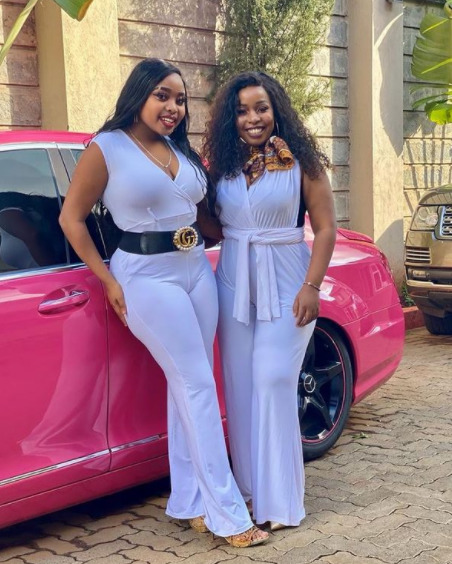 Saumu with her sister Sandra

Diana has more often talked about her younger sister, who became a mother to twins at barely age 19 but a woman who gives Marua strength and hope of a better tomorrow. According to Diana, her sister is always the go-to person when she is at her lowest. 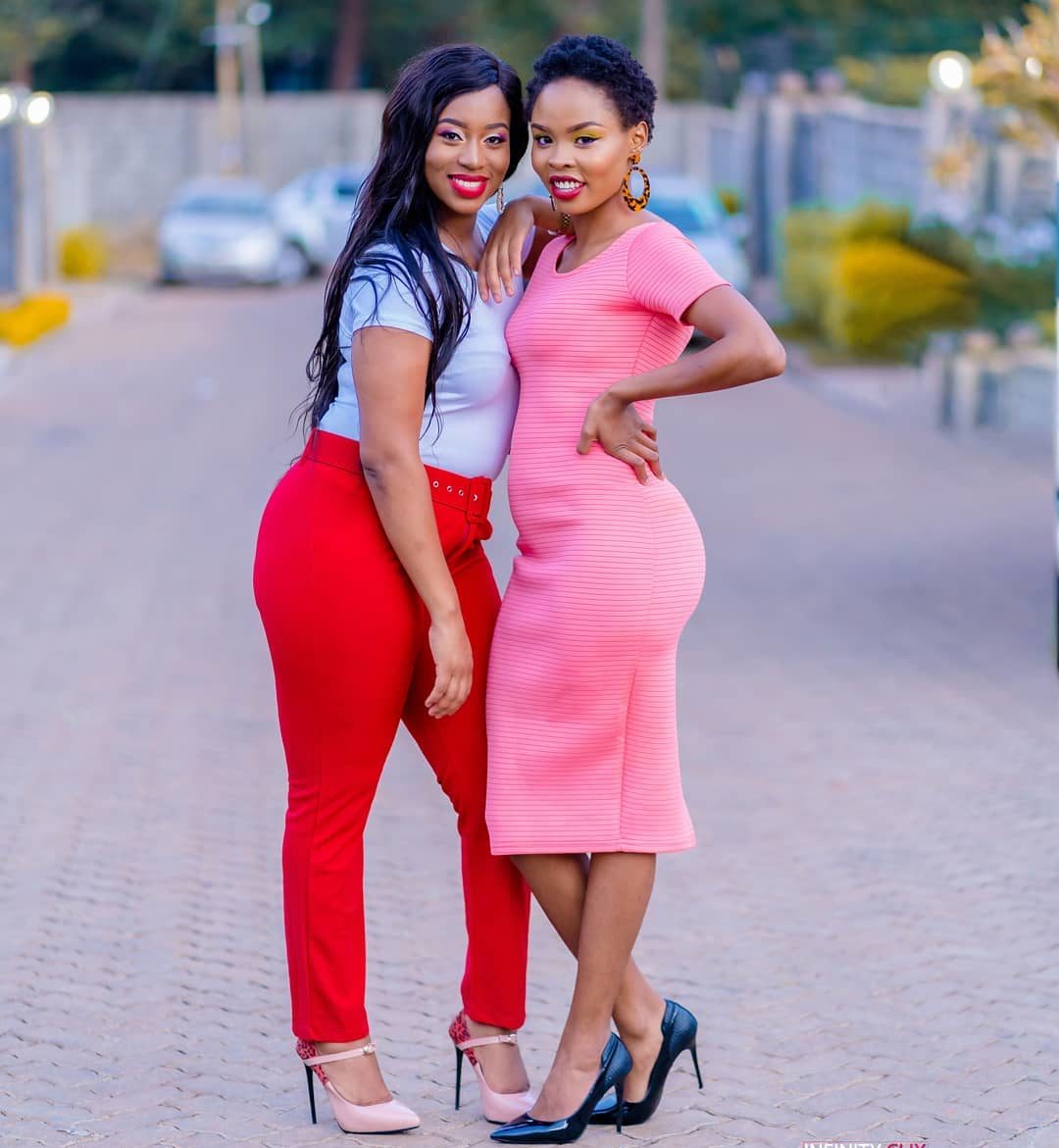