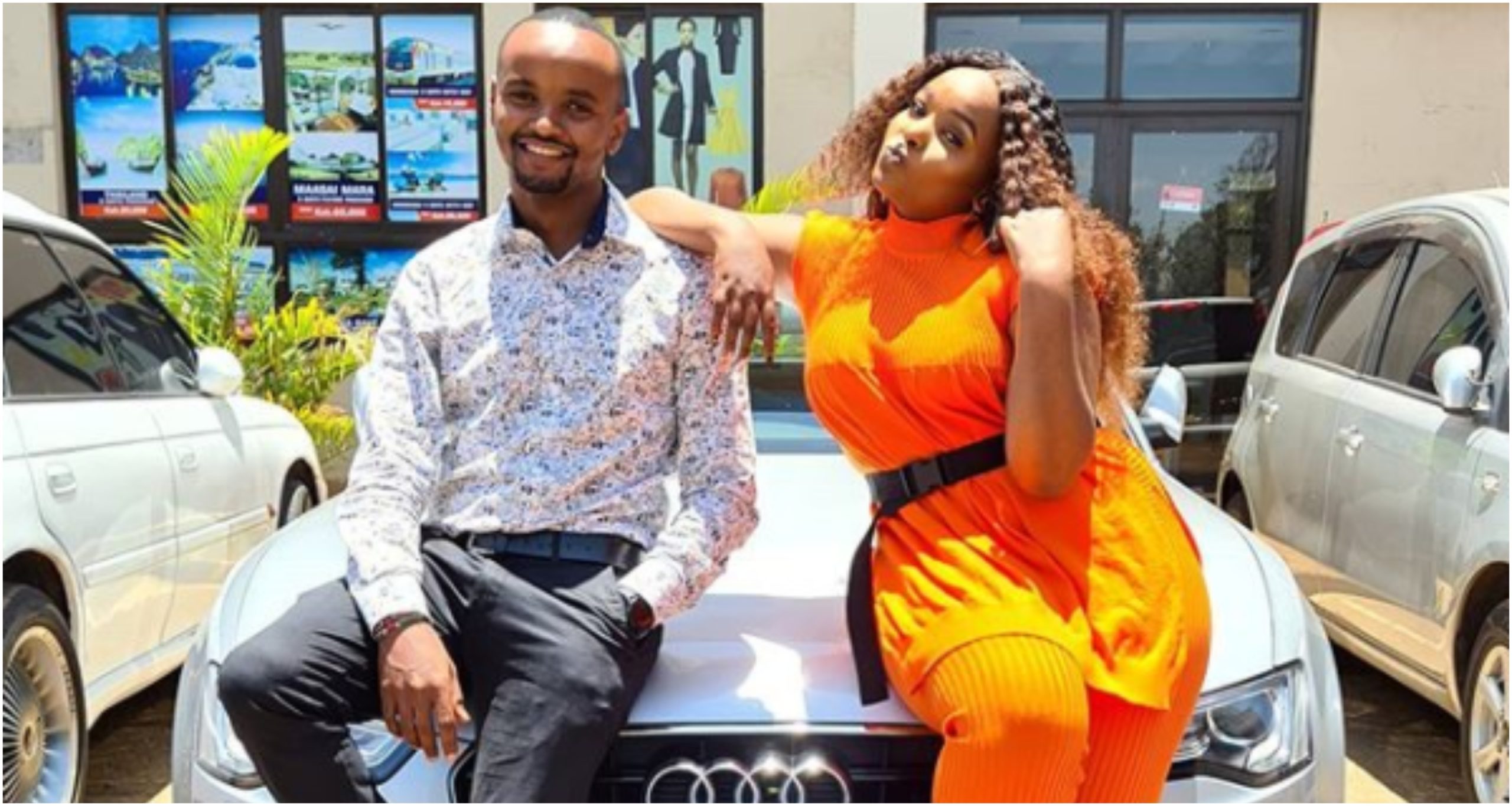 The WaJesus couple is in for a heated argument after an ungrateful Kabi WaJesus decided to return his wife’s expensive surprise car gift because he just does not like it.

Kabi, in the absence of his wife, told fans how unsatisfied he is with the car despite the brand-newness and the fact that his wife had put in millions to surprise him on his big day.

According to him, he prefers the Audi Q5 to their current Audi A5, which is KSh 1Million plus what Milly bought him.

His wife came into the discussion, furious at her husband with whom she had spent several hours arguing over which car to purchase, even before she had bought him the car. 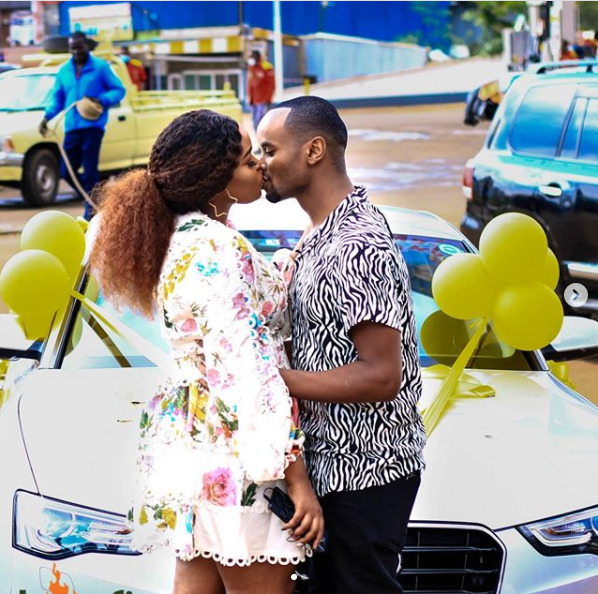 So what happened, Milly had tried inquiring from her husband which Audi model he prefers and even after telling him that an Audi A5 would not work on the bumpy Kenyan roads, he still went for it.

So Milly went ahead to plan to get it before his birthday. But now days later, Kabi wants an Audi Q5 instead and this did not sit well with his wife.

The two ended up missing their meeting amidst a heated argument. When they get to the car dealers, in a bid to inquire about a possible car exchange, Kabi had changed his mind again, going for a more powerful Audi A5 and this totally put off his wife. 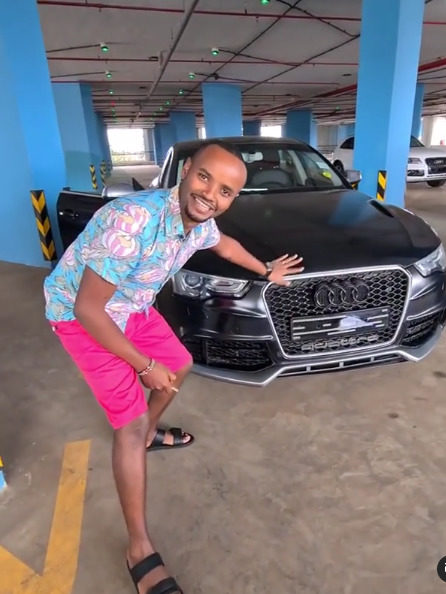 The pair was left gambling over the issue. Meanwhile, fans believe Kabi took back the car because it was just for show off and not rightly theirs.