Ushamba: Why we love the new Harmonize diss track to Diamond Platnumz

Harmonize has finally committed to putting his angst and vitriol for Diamond Platnumz on wax and released a scathing diss track called Ushamba and apart from it being a lit Bongo track by its own merit, it is also just such a brilliant diss track!

You see, Harmonize and Diamond Platnumz at one point had a strong relationship as record exec and signee, veteran star and new signing, mentor and mentee but ultimately, they were friends. So when they finally had their falling out, in spite of how much damage control they attempted to do, regardless of how much they prettied up their speeches about the fact that Harmonize was leaving Diamond Platnumz’ WCB Records label, we knew things had gone sour.

To his credit, Diamond did not try to pretend about anything. He was a prick about it. Harmonize tried to give some nonsense platitudes about respecting Diamond Platnumz for discovering him and giving him the platform to make a name for himself. This was a very boring approach to them dealing with an issue that was clearly a thorn in Harmonize’s side. We knew that a lot of emotions had gone unaddressed and we wanted to see the fireworks that would go off if the two previously good friends actually decided to address the skeletons in their closets that only they would know about.

And finally, here we are. Diamond Platnumz however, is on the receiving end of Harmonize’s ire and he has gone deep into the rumours that surround Diamond including the fact that a lot of people (Tanasha Donna included have always thought him to use juju to get his career to where it is and to ensure the growth of Wasafi Investments. 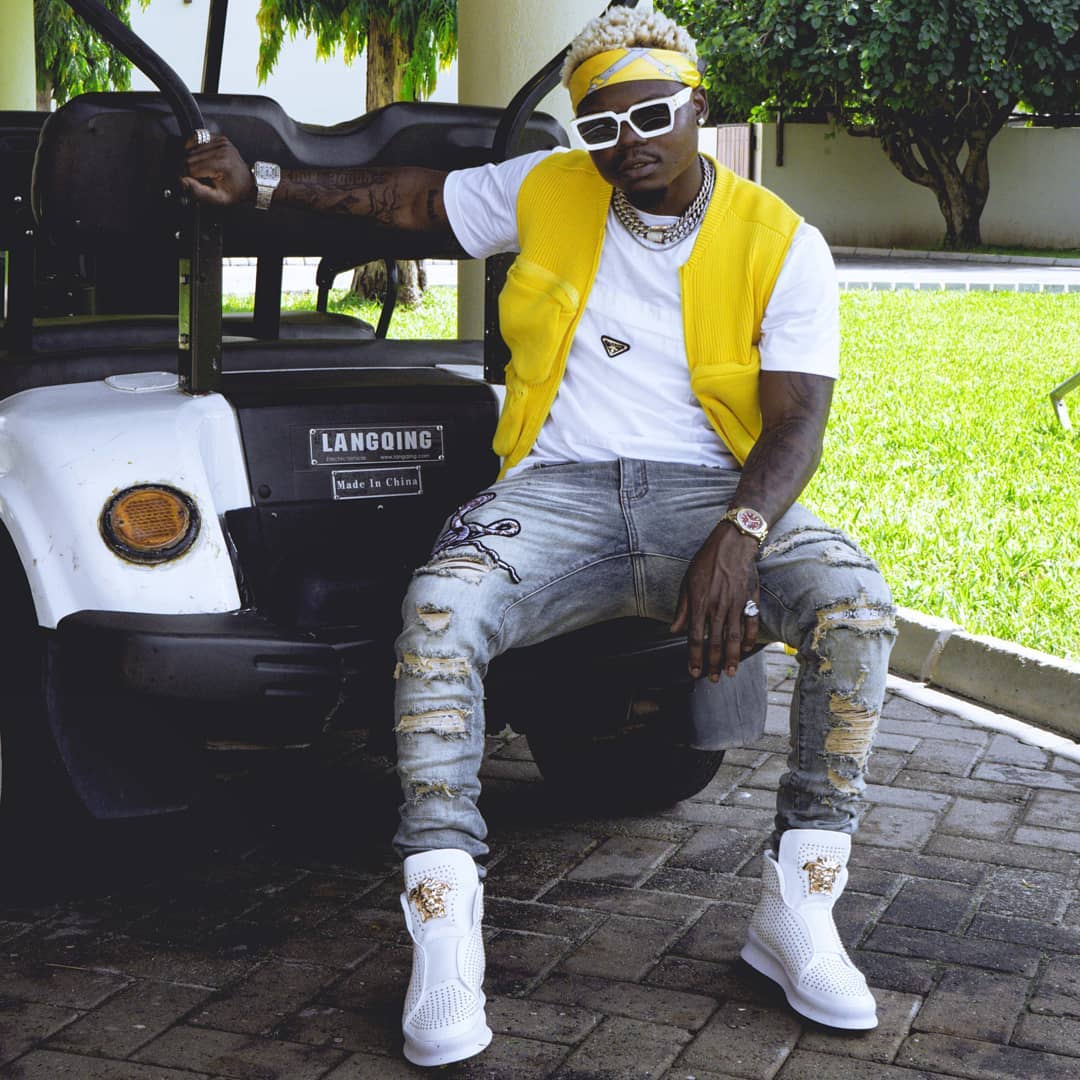 Harmonize digs even deeper and quickly brings up the fact that Diamond is immature for always showing off his latest catch and showing off the fact that he is sleeping with such and such an individual. One can only hope that Mondi doesn’t try and take the high road, instead, take shots of his own in a new hit song because why lie, Ushamba is s a banger. I wonder though whether Wasafi FM will play the song or it will be blacklisted. The smart play for Mondi would be for him to play the jam and allow it to earn him some dosh and a wider audience.

Anyway, it seems that though 2020 was a slow year for entertainment in general but Harmonize and his Konde Gang record label, the last one and a half months will be lit as he will definitely elicit multiple reactions to this jam. Though one has to feel that it is a bit of a copy from Ali Kiba’s Mediocre. 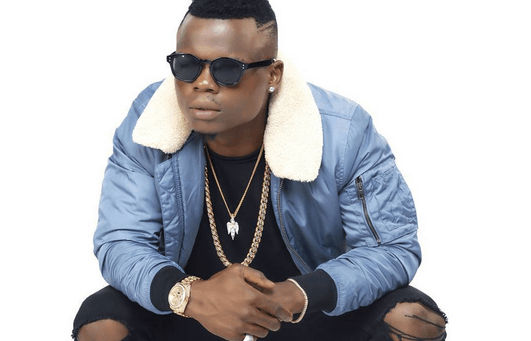