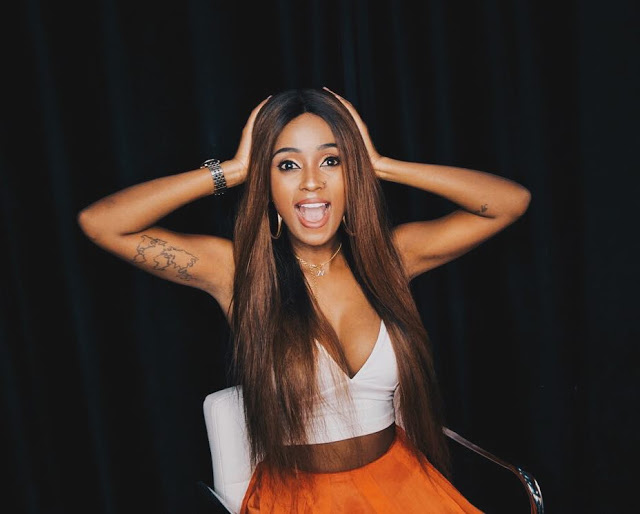 Everyone is complaining that Beyonce ignored Kenyan and East Africa in general for her new album The Gift.

But according to Tanzanian singer Vanessa Mdee, Beyonce’s team actually was in talks with a few East African names for the album but the talks didn’t materialize to anything.

The singer shared in an interview with Lil Ommy TV saying that Beyonce’s teamed reached to her and she was even shortlisted for the album but doesn’t know what happened.

“I was shortlisted. I remember that there was a conversation. I never heard of it again and do not know what happened. I am not mad that Beyoncé worked on the album, because when you think about it, for those of us who travel, the only music they know about is Afro-Beat from West Africa.” she said. 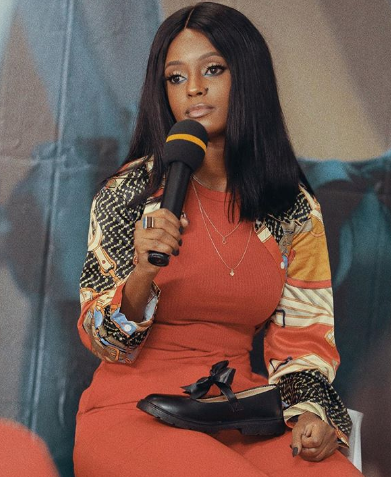 She went on to add that since the movie was based in Kenya, she really expected an artist from East Africa to appear.

“We, in EA, are not in that category, we do Afro Pop. Generally speaking, we are all in the umbrella of ‘African Music,’ unfortunately, they do not differentiate the many genres. Think about it, the essence of Simba-  a lion- is a huge East African attraction and it beats me why Beyoncé did not feature us,” she said.