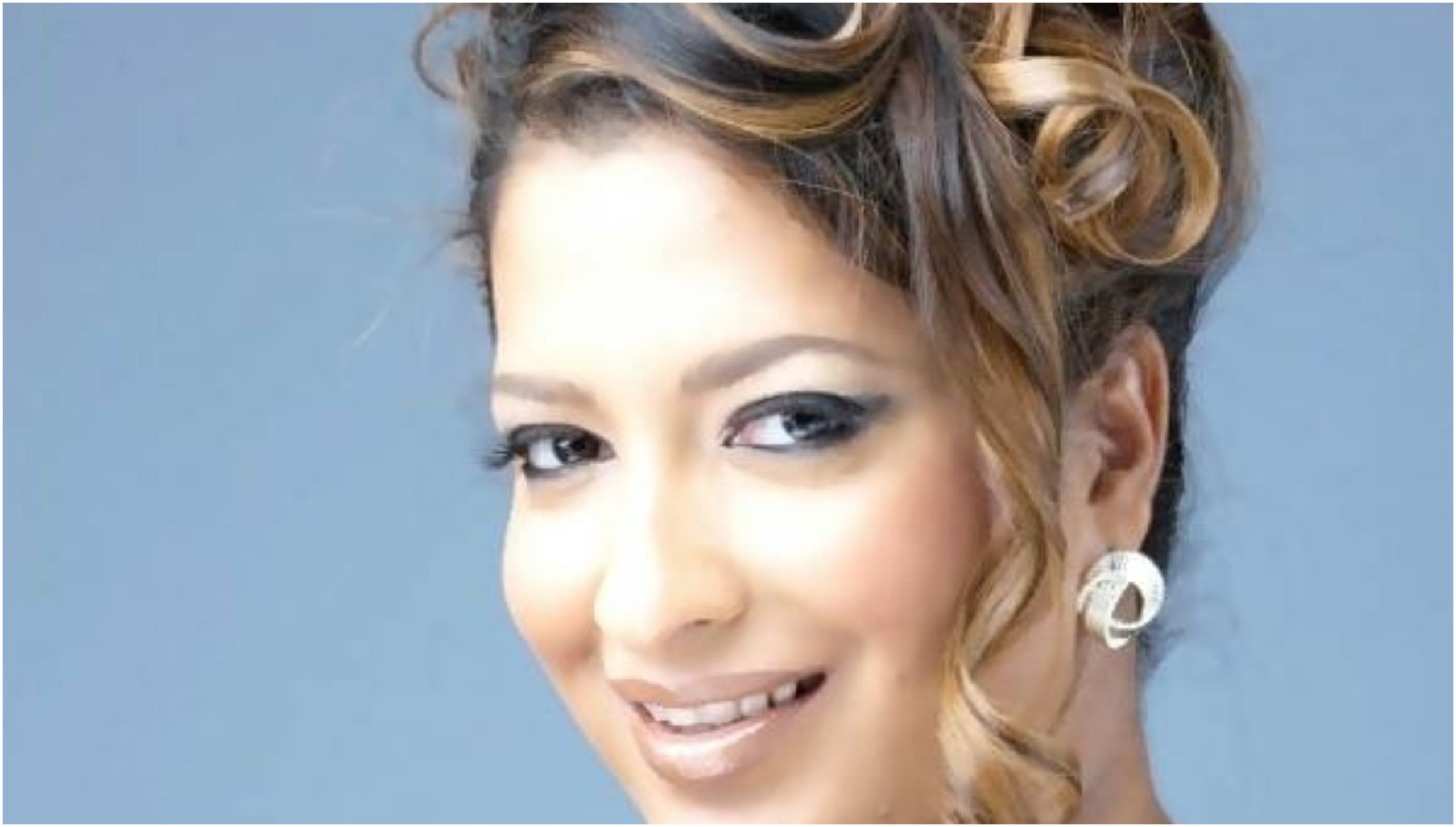 Popular Kenyan actress, Eve D’Souza known for her mark on Auntie Boss and Varshita, has tied the knot in a stunning private white wedding.’

The beauty got engaged to her Prince Charming Simon Anderson back in December 2019, in a beautiful surprise event while in Goa, India, by the beach side.

What they termed “the start of a beautiful journey” has now blossomed into a breathtaking milestone as the lovebirds officially said ‘I Do’ over the weekend.

In an undisclosed location and an event graced only by close friends and family, an excited Eve, known never to take life seriously – going by her comical theatrics, sweetly captioned “Married 16.10.2020 ❤❤”. 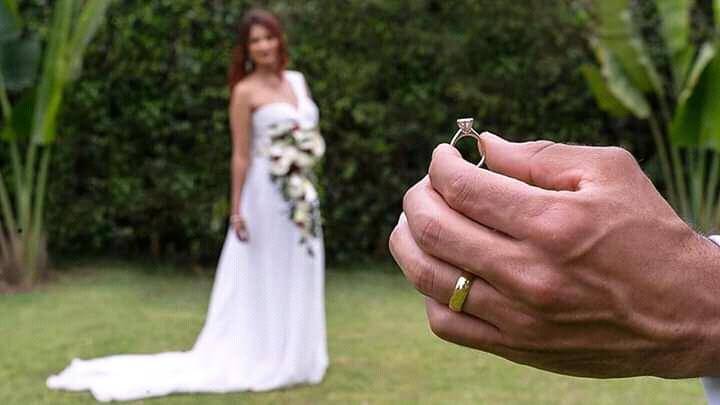 It has been all Congratulations to the newly weds. Fans unable to express their joy and envy as the beautiful 41-year old finally gets a chance at marriage.

The ravishing media personality clad in an open sparkling white wedding gown. With her dearly beloved opting for a crisp navy blue suit coupled with a wine-colored tie to complement his beauty. 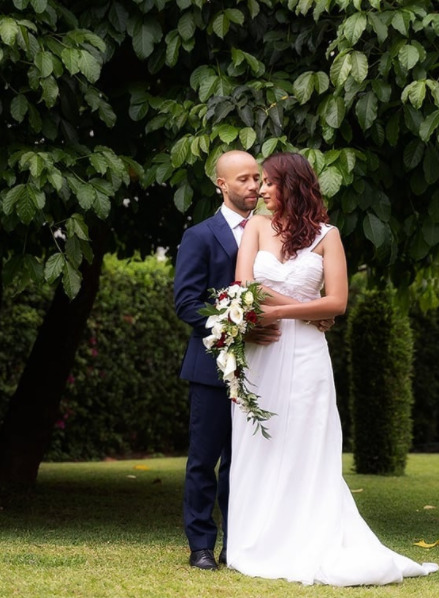 It was not until December 2018, that the gorgeous light-skin beauty introduced her man to the public for the first time. A dear Simon Anderson who had proven to be the final answer to her dear heart.

Have a look at more photos of the star-struck couple. 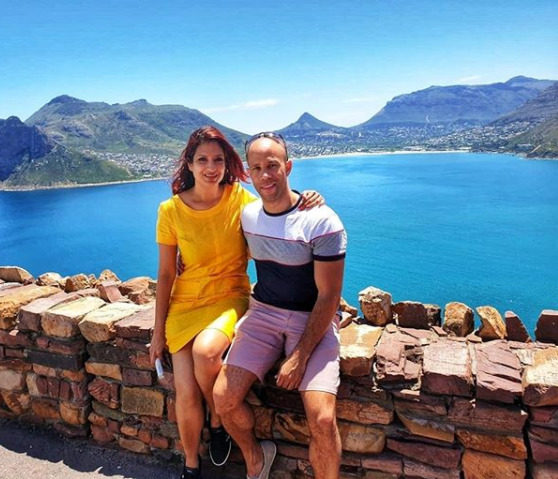 Eve D’Souza off the market 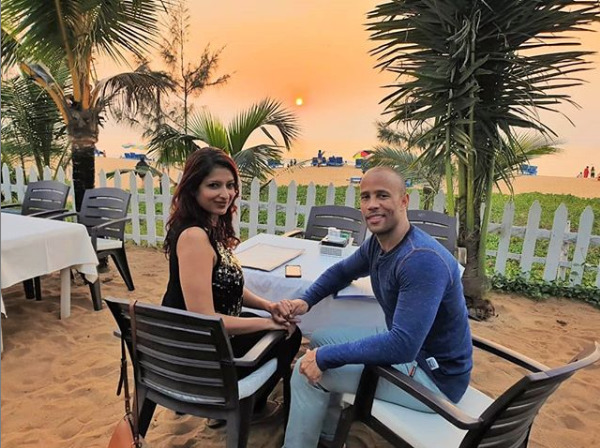 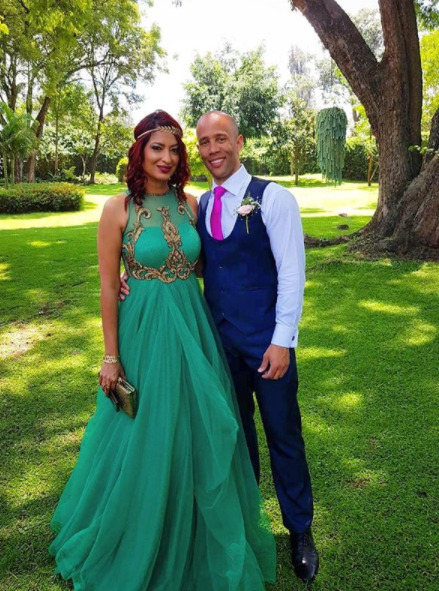 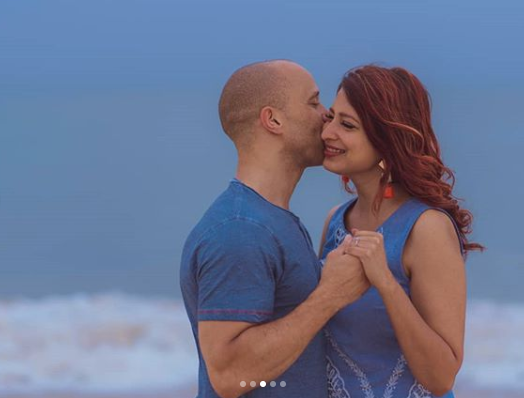 Eve D´Souza finally off the market 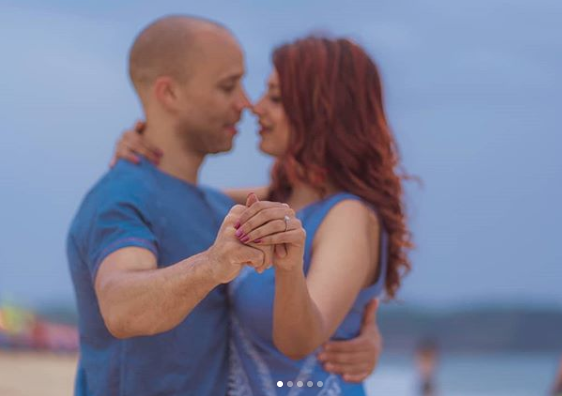