Victoria Kimani Vs Stella Mwangi: Who is making Kenyans proud in the diaspora? 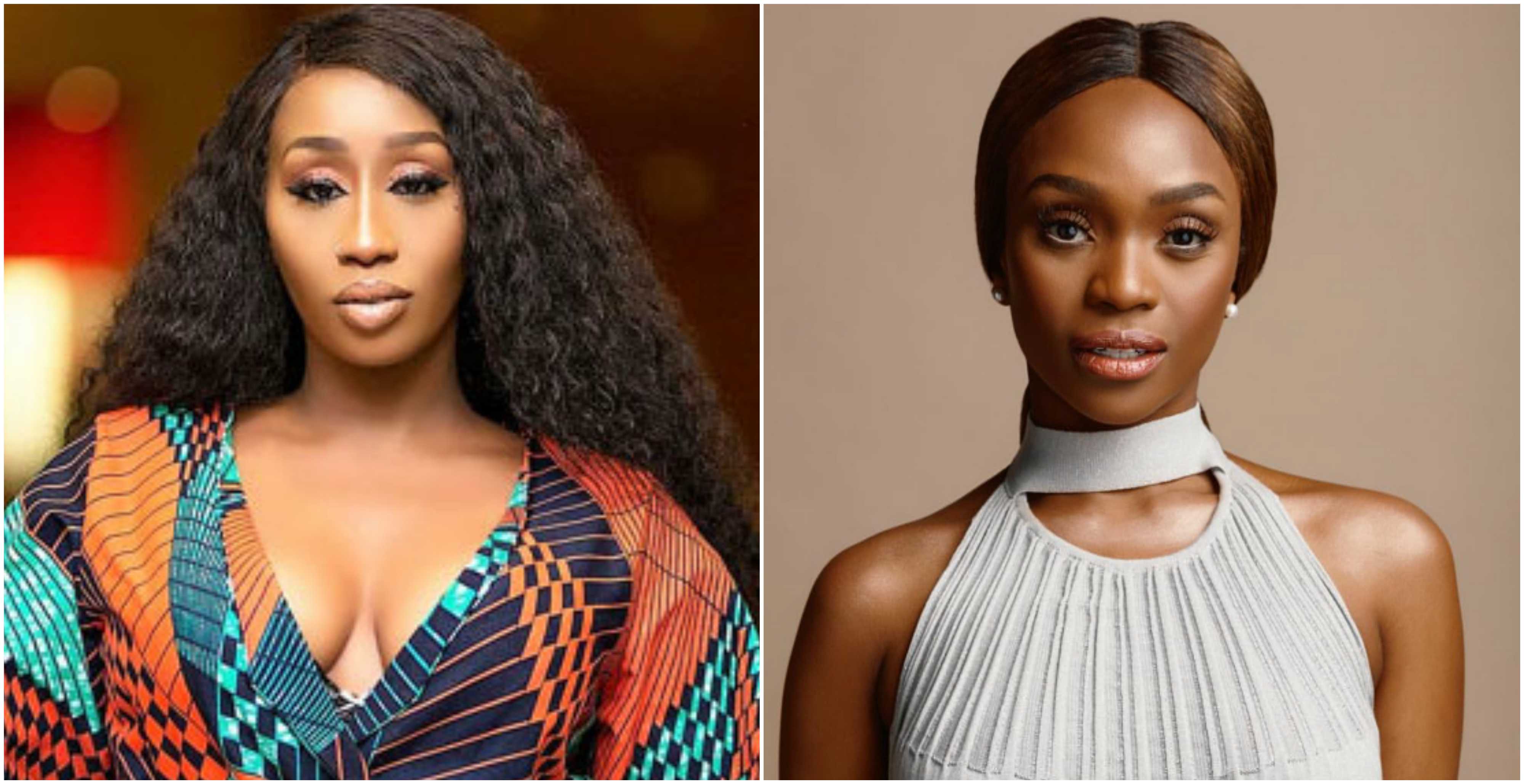 There are many musicians who are flying the country’s flag high in the diaspora. They are showing the world that Kenya has a lot more to offer other than athletes.  They are getting people who are outside the country to appreciate Kenyan music.

Of the many musicians in the diaspora, two really stand out because of the great feats that they have achieved and they are; Victoria Kimani and Stella Mwangi. These sultry lasses are not only representing the country well but also making us proud.

In as much as both songstresses are gifted, we still want to find out who between them has done more for the country by selling our music and sound to foreign audiences i.e. who is making Kenyans extremely proud in the diaspora between Victoria Kimani and Stella Mwangi? 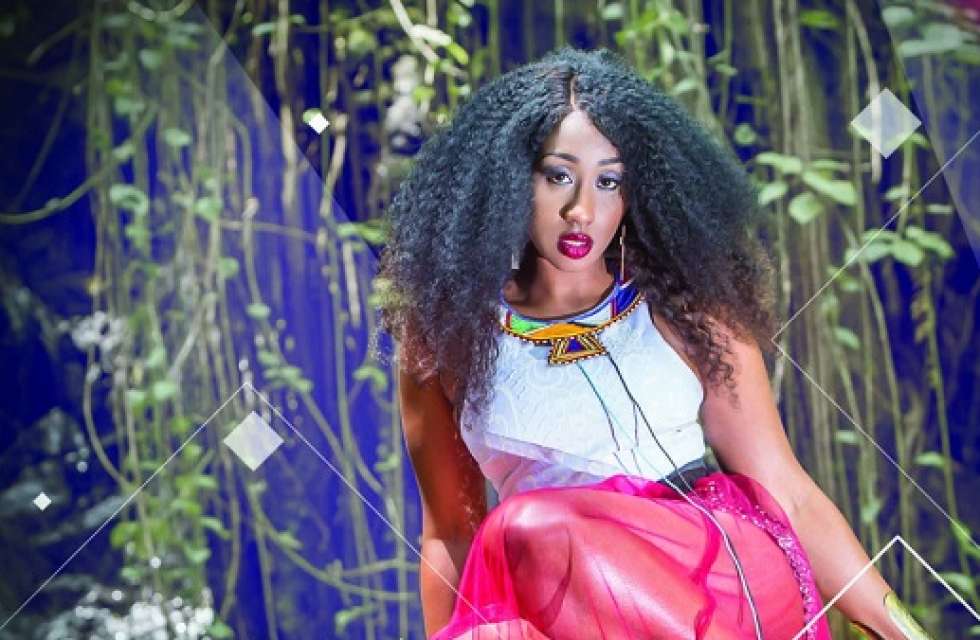 She is based in Nigeria. Victoria, who was previously signed to Chocolate City, became a household name after releasing the remix of Ice Prince’s mega hit Oleku in 2010. 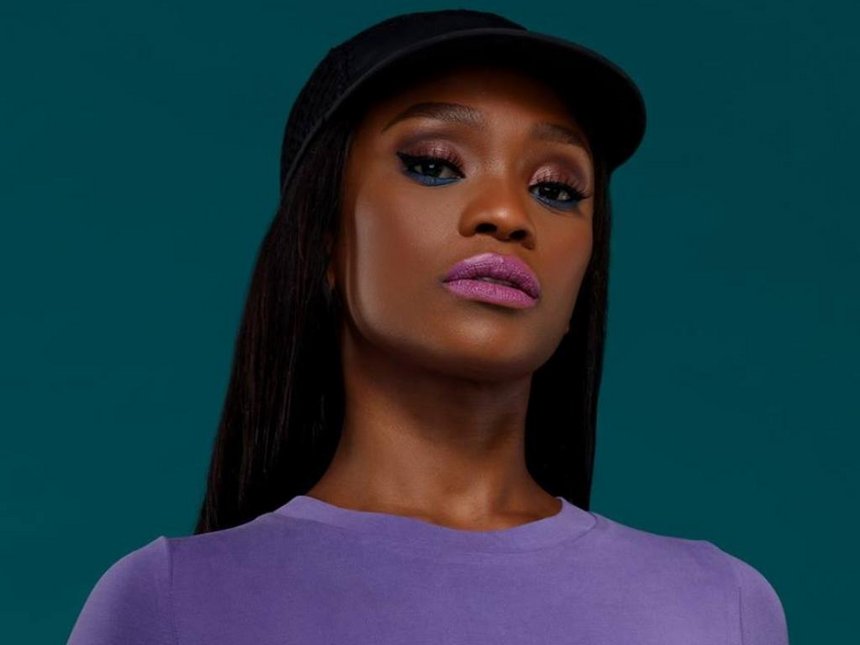 She is based in Norway. Stella became a household name when she released Taking It Back in 2007. Her songs have been played on HBO’s Insecure and BET’s Being Mary Jane. Her work has also been used in films such as American Pie and Save The Last Dance 2.

In 2018, she received a shout of from Dwayne Johnson, popularly known as The Rock, after she mentioned his name in a song. Stella has also won several accolades such as Kisima Awards, Clops Awards, Jeermaan Award and Melodi Grand Prix 2011.

According to you, who between Victoria Kimani and Stella Mwangi is making Kenyans proud in the diaspora?

Listen to their collabo dubbed Number One below.