Lupita Nyong’o ranted when Grazia magazine edited her hair to make her look more Eurocentric. The photographer who airbrushed Lupita’s picture has eaten the humble pie.

Grazia magazine edited Lupita’s photo on its cover to fit their notion of what beautiful hair looks like. Lupita called out the British magazine saying that they were promoting prejudice against black women’s complexion, hair style and texture. 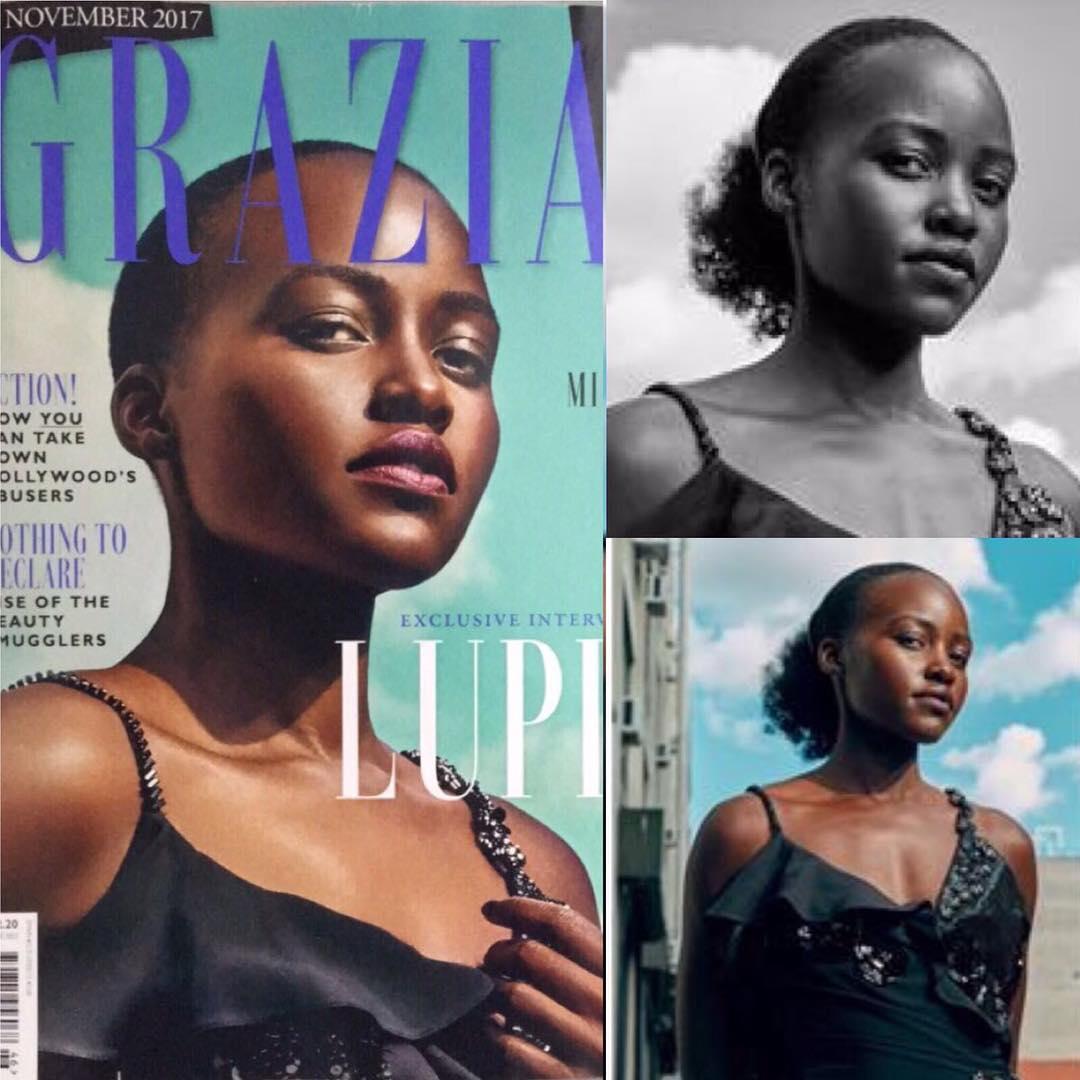 Vietnamese photographer who airbrushed Lupita Nyongo’s image has expressed his deepest regrets. An Le apologized to the movie star and everyone he offended by altering the actress’ photo.

The New York based photographer explains that his altering of Lupita’s photo was out of his own ignorance and insensitivity.

An Le affirms that he doesn’t harbor any hate for black people. He says that he has learnt his lesson and that he will advocate for the representation of diversity of beauty in the industry.

“Though it was not my intention to hurt anyone, I can see now that altering the image of her hair was an unbelievably damaging and hurtful act. As an immigrant myself, it is my duty to be an advocate for the representation of diversity of beauty in this industry. I will demonstrate this in my work even more going forward. 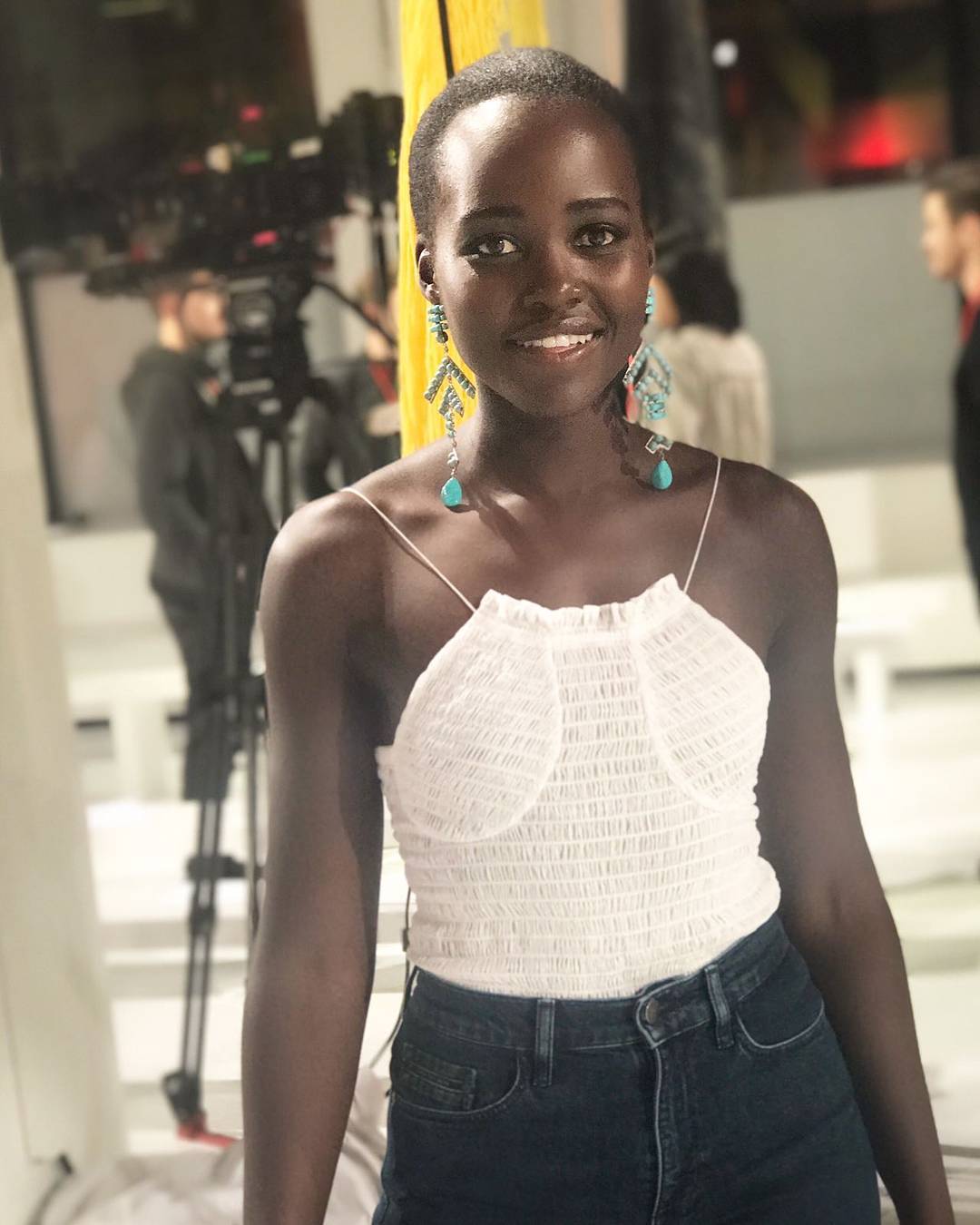 “My altering of her image was not born out of any hate but instead out of my own ignorance and insensitivity to the constant slighting of women of color throughout the different media platforms. There is no excuse for my actions. I deeply regret the pain I’ve caused Ms Nyong’o, a woman I’ve admired for quite some time now. Again, I would like to say I’m deeply sorry to everyone I did offend.

“I want to thank Lupita for addressing this important issue,” An Le said in a statement.