Vivian: The idiot beat me up after bringing in other girls into the house Sultry singer Vivian has finally opened up about her predicament dating an abusive man. She came up with her new song after healing from the toxic relationship.

For starters, Vivian is engaged to Hero Radio CEO Sam West who also doubles up as her manager. West proposed to Vivian on Citizen TV in March 2017. 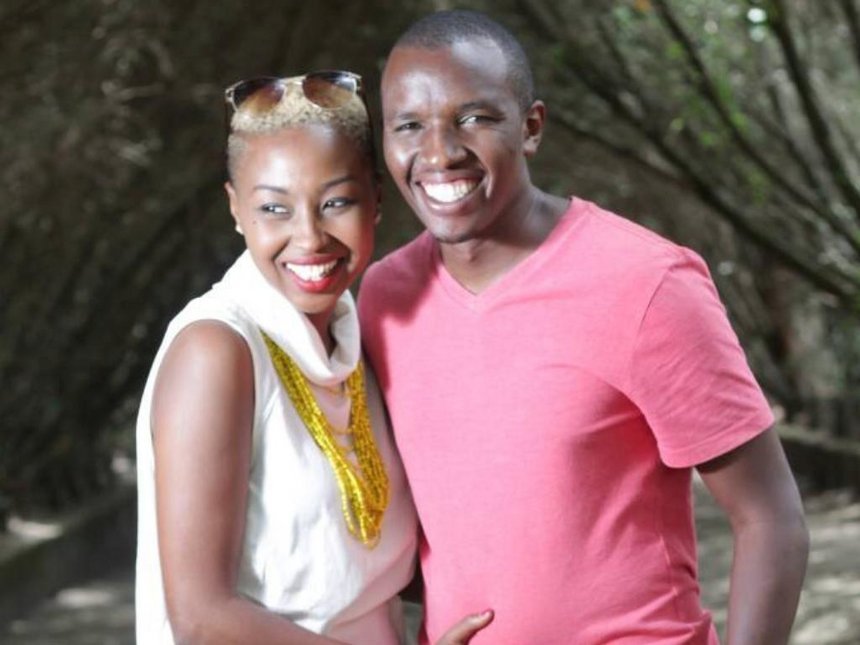 Before hooking up with Sam West, Vivian was dating a monster. The singer says her ex boyfriend used to abuse her in every sense of the word.

The ex boyfriend would beat her up when he brought other girls to the house. Vivian says her ex would also kick her out of his car and make fun of her music. 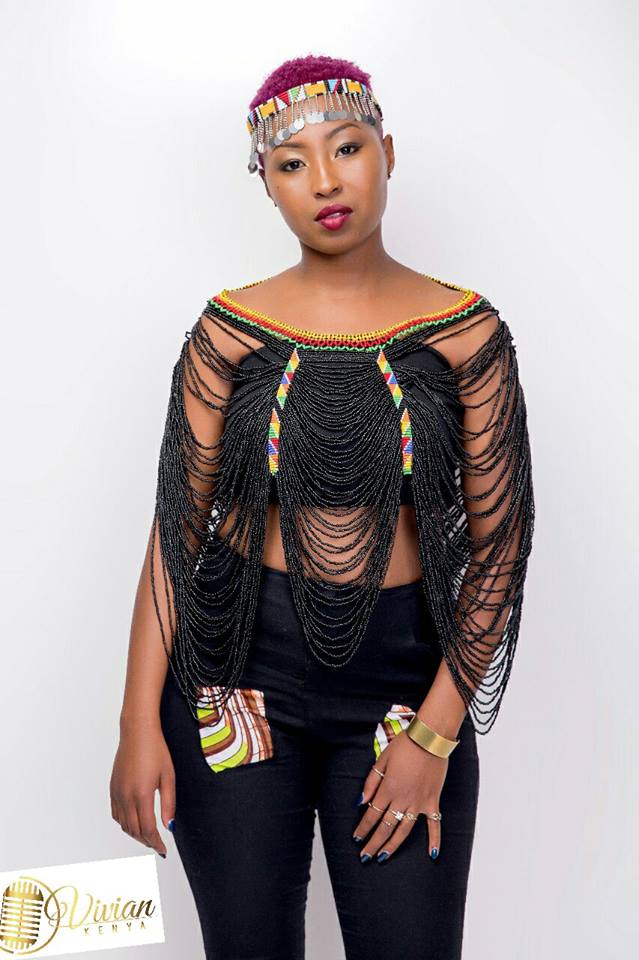 “I came up with the song #chingichanga after healing from a very toxic relationship. Before i met Sam West, I found myself in a very abusive relationship. The idiot would beat me up, throw me out of his house after bringing in other girls into the house. He once angrily kicked me out of his car and would make fun of my music as I had just began receiving attention from the public,” said Vivian in part.

The songstress also reveals that her ex would verbally abuse her, he used to call her derogatory names.

“He called me names like “slut” “lose” when i decided to move on and look for happiness. There are so many girls out there who aren’t being treated well by their men. There is hope. Fear to Faith. #chingichanga comes from the deepest part of me. The song drops this weekend.” 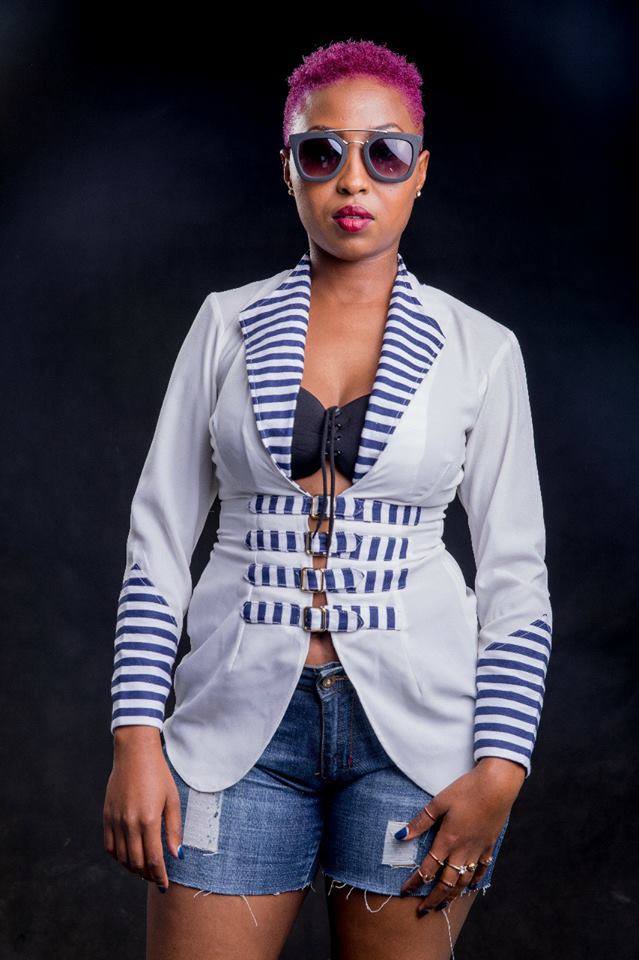 “Quarantine got me begging for Cassava!” Huddah in need of help