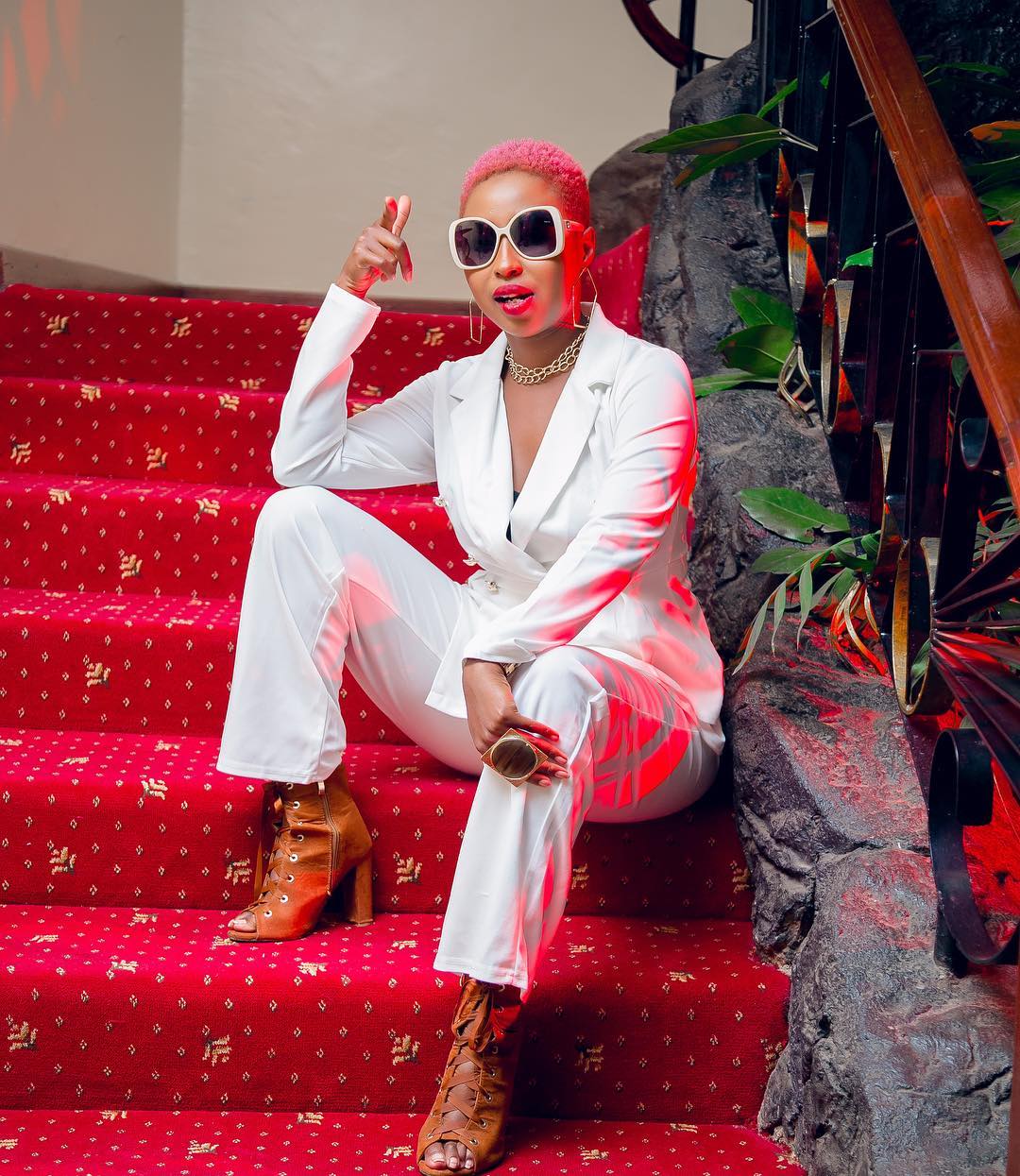 She was born on 15th March and is the third born in the family of four.Vivian was brought up in Pangani Estate in Nairobi.

Being a city girl you’d definitely believe Vivian was brought up as a “cool-kid”-if that’s a thing.

Well, its true.For her Primary school, Vivian went to Marion Group of schools and letter joined Statehouse Girls for her Secondary school education.

She later joined The Kenya School of Professional Studies where she studied  Marketing for her Degree. 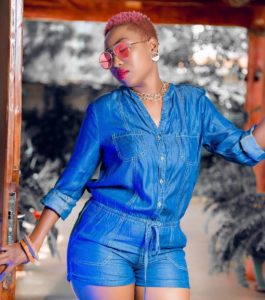 Vivian’s interest in entertainment began at an early age where she was acting as a lead soloist at school events.

She became an active spoken word artiste and singer after being introduced to it by a friend.

Further she went ahead to pursue her musical interests in her teenage years  by studying music. In my point of view, this is something many of the artists do thankfully.

Her popularity was brought into the fore front years later where she joined Main Switch recording studios for a year. She did her first debut with Jaguar who was her muse then.

This was after the Chum chum hit maker  struggled in  in her pursuit of  getting in to the  the industry.

Lucky enough Vivian Has managed to stay relevant in the  Kenyan Music scene.

She is famed for big hits like Teren teren, Charm that she featured Ugandan Veteran artist Jose Chameleon,Chingi Changa,Talk to me(Boss lady),Addicted featuring Kenyan Comedian MCA tricky,Nilivyo that had the Soulful Madini classic in it  among others.

She went independent with her manager who is now her husband Sam West.

So far they seem to be doing well  both as a couple and professionals. They have their own label called “Moran”. 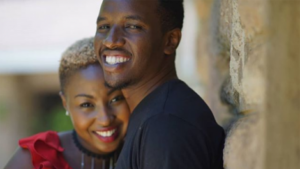 Few days ago, there was a  small side show depicted by Vivian when she leaked her whatsapp conversation between her, Naiboi and Savara of Sauti Sol on their latest Jam “Cheza Chini” on her social Media.

The issue about Sam West not liking a scene that was too Intimate to his liking. Details?

Good enough, she managed to get to her fans and from the views on youtube, Vivian is that Kenyan artist you wish not miss in the Industry.