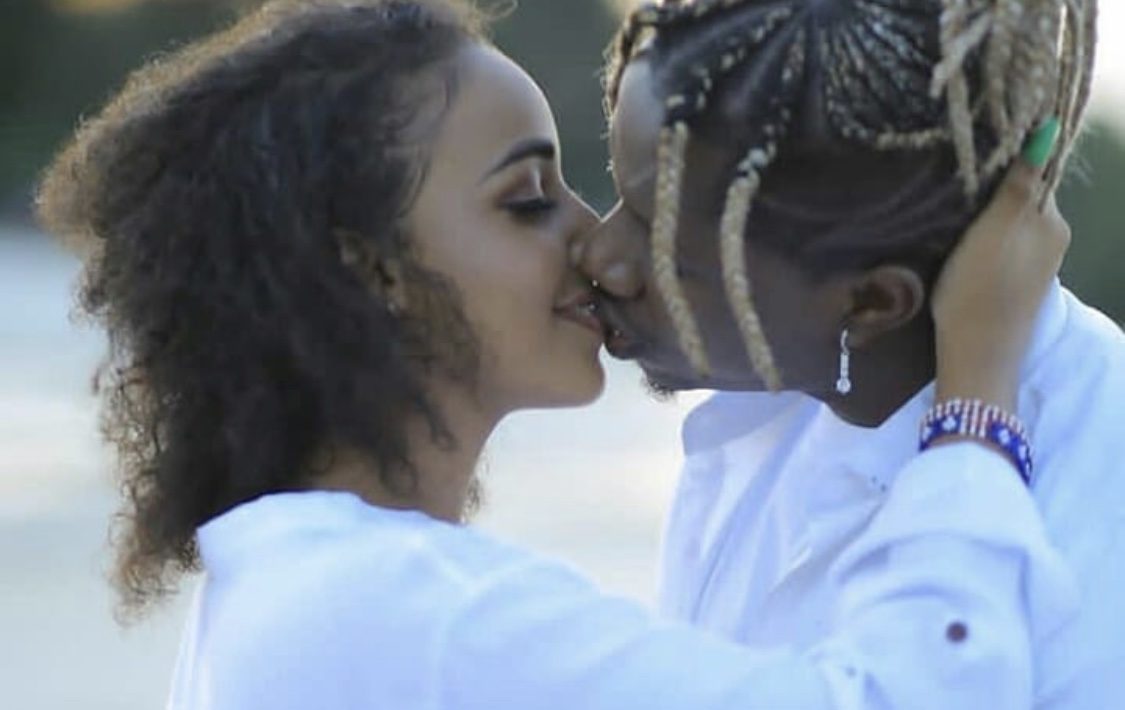 Nanah who was featured on Vanny boy’s hit song a few months ago was also said to be warming the WCB singer’s bed; but just like ladies, she denied this saying she was actually with him for work.

In a few months a close source to both parties leaked information claiming that Nanah was pregnant; and since Rayvanny was serious with her, they decided to keep the baby. 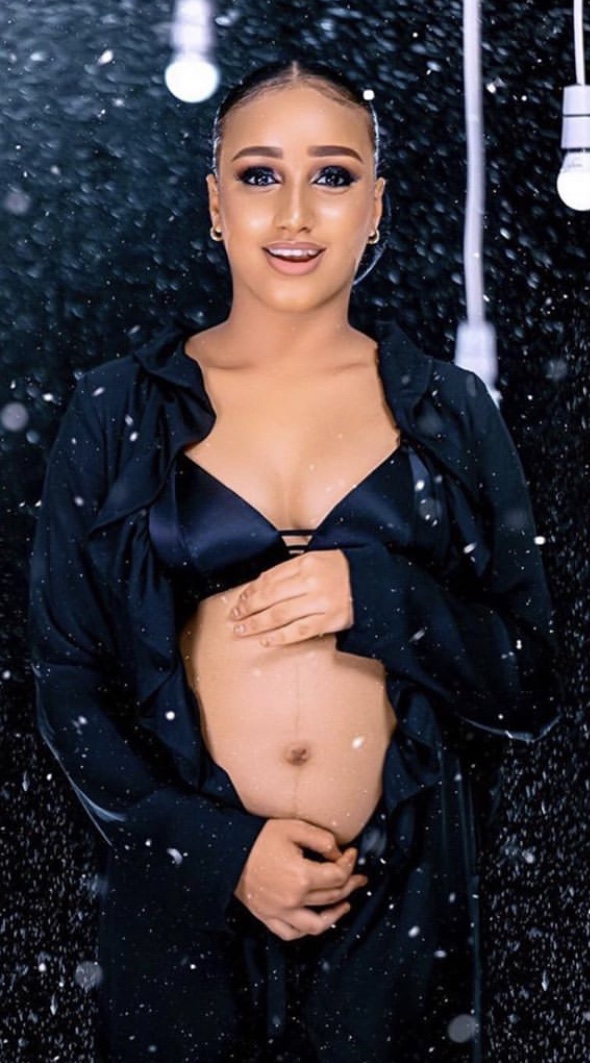 However when asked about this during interviews, both denied ever being involved and almost a year after the rumor’s; the lady finally unveiled her baby’s face as seen on her Instagram page.

The humble vixen not only gave fans a reason to talk; but also resurrected the old rumor as most fans seem convinced that her son’s father is Vanny boy.

Through her instagram page the young mum introduced her handsome son to her followers as went on to caption the post saying; 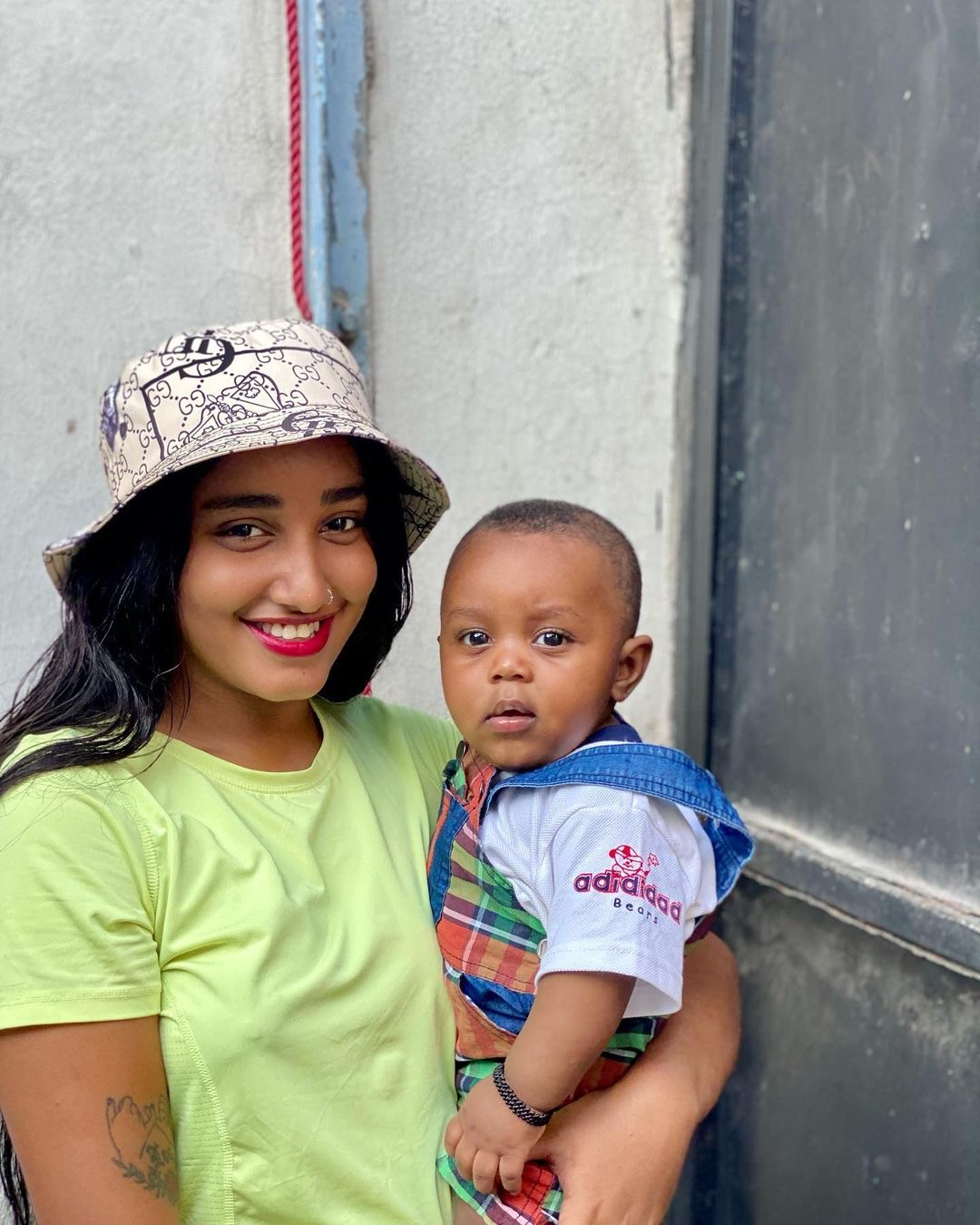 As expected the post attracted hundreds of comments from fans congratulationg both Nanah and Rayvanny. According to most, the young man looks exactly like Rayvanny and Fahyma’s son, Jayden. One of the fans wrote;

While another went on to add; We however cannot confirm this for now since Nanah was also involved with a fella identified as Leon as seen on her posts. But since she also seems to have deleted his photos; all we can so is wait and see how things unfold.