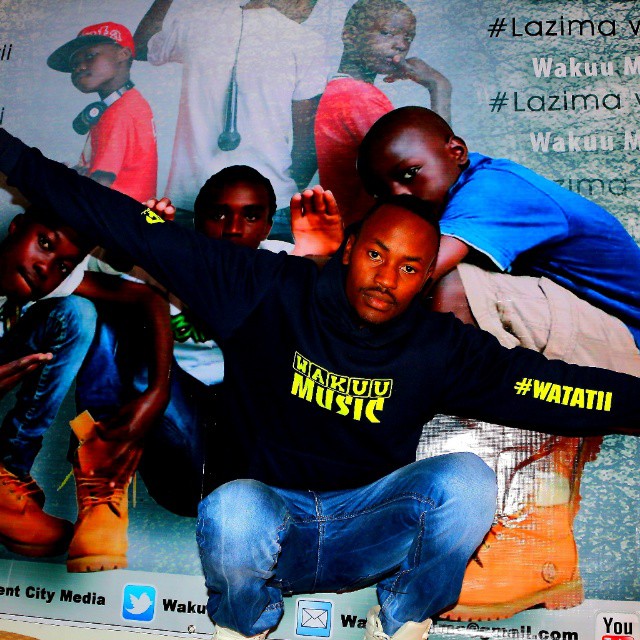 It seems that the Twa Twa phrase has captured a lot of new age artistes attention. Wakuu Music just like their other gengetone counterparts were not left behind.

They also took the opportunity to record a song on the same. Twa Twa according to them meant something that is all about removing and sex.

Although the song seems disorganised, they at least tried to sugarcoat the message, it still came out in the most expected way. Considering that they have no any other topic to sing, the duo had to take up the challenge.

It seems that the pastor Twa Twa created something for them that the moral police will have sleepless nights.

In the Wakuu version of Twa Twa, they are talking of banging girls and some other things that Twa Twa can mean.

The beauty of this group is that they teamed up with others from their counterparts. Wakuu Music featured Maddox of Boondocks gang and Virusi Mbaya (what a bad name)?

The beauty of the Wakuu Music team is that they shot the video of the song with a phone. This was very creative and thoughtful of them. I mean they have minimised on the cost. 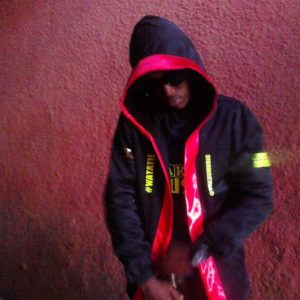 Also, the audio and the beats were produced by Magix Enga who has been at the centre of controversies with other artistes.

Though there is nothing important in the Wakuu Music, Twa Twa version, it is good that they also shared whatever crap they were thinking. In short, they had the opportunity to trend.

Honestly, they are all talented and it is no biggie that they get to emulate what they here. Although a lot has been said about Twa Twa, it is high time the phrase was put to rest for sanity to resume.

Just like their fellow groups, Wakuu Music gets a rating of 4/10.