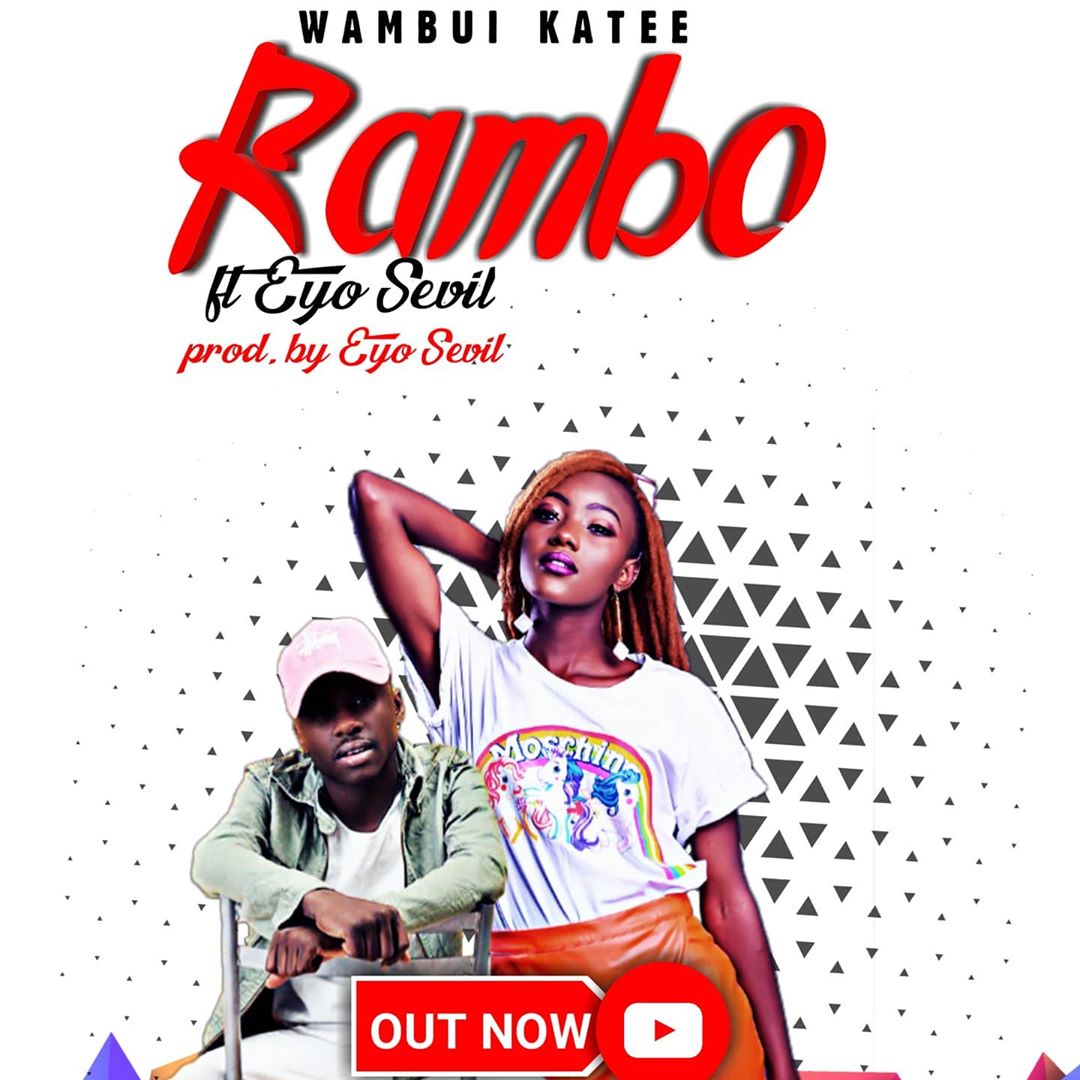 The queen of cover songs Wambui Katee has proven that consistency is key. This time she teams up with fellow artist Eyoo Sevil in new jam dubbed “Rambo”.

Having had success at doing cover songs in Kenya, Katee opted to take it a notch higher by taking a dive into the scene with her own music.

The song did averagely well but not as good as her covers.

Likewise, her counterpart Eyoo Sevil is an African hit beat maker. He is commonly known for producing big songs like vimbada, shoot satan, kdf, I surrender, mitumba and other hits. 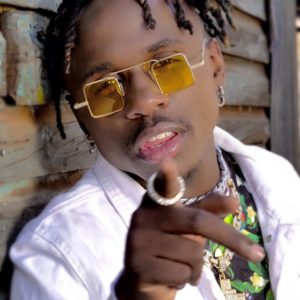 His songs won 8 categories in the Kenyan awards including productions of the year at the groove awards.

Furthermore, he has been nominated in many awards as a producer of the year. His latest and biggest production Vimbada was performed in the coke studio, Africa.

Further, he is now known as a recording musician too

In this new jam, the duo Eyoo Sevil and Katee decided to drop Rambo that sounds more of a daredevil song/feel happy song.

Basically what I mean is from a keen listen and look at the song, you notice it’s about two people throwing hints at each other.

For one Katee admonishes the boy for flossing on how he is the “Rambo” more like the guy she needs. She goes to tell him not to dare her as she is the best at the game of love. 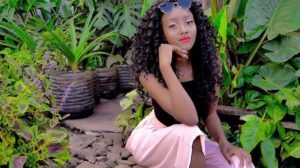 Basically reminding Eyoo who is better at it. But he also flexes of his prowess in the “game” and declaring himself is the Rambo.

As naughty as it sounds I must say the two did a good job both vocally and lyrically. It is a song worth dancing to especially during the “mahaba” moments. Guys msijione Rambo na ukipewa huwezi handle!

As we long for more I will give the production a 7/10 rating. Tell us what you think.