Was the ‘Mat za Ronga’ hit maker Tunji a one hit wonder? 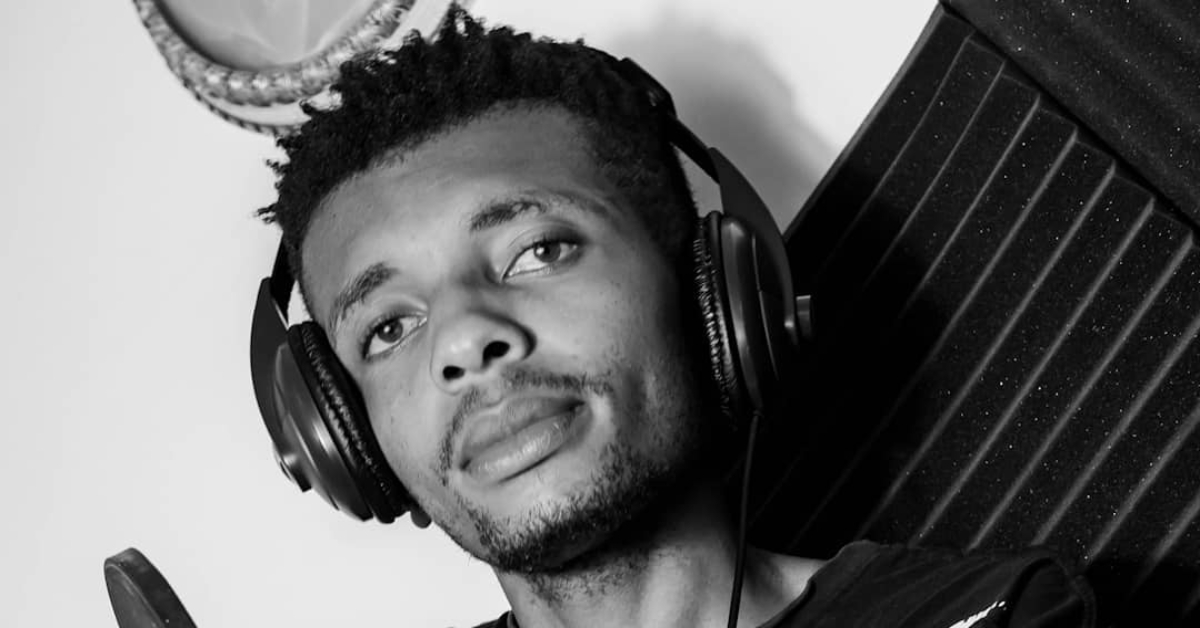 It was just the other day that most of us jamming to the “Mat za Ronga”hit by Tunji.  Little did we know that in less that two years the lad would be seeking avenues to popularize his music.

Come to think of it the tours and also the remix of the song with Khaligraph Jones became the “It”moment for the young lad.

However , two years don the lad is no where to be seen . By that I mean just there other day he surface on blogger Edgar Obare’s stories asking him for support.

Thus the question was Tunji a one hit wonder?

You know this a regular question for many artists however I chose on Tunji because we celebrated him once.

But its  so unfortunate that his talent is in such a place.

However as we cry about how he vanished from the entertainment scene, what if it’s his style of music that a majority of Kenyans don’t vibe to.

Tunji’s music is trap and he has never failed to mention that whenever he needs to on his records.

Listen to his latest mixtape ‘Good Vibes’ and understand how Tunji’s touch in the trap music realm that almost changed the game prior to what we knew.

For one though their music is likened to that of big artists like international stars Drake, Future, 21 Savage and so on  the Kenyan audience seems to be a  little skeptical. Typical!

Kenya has a number of artists in the line of trap music  including Boutrouss, TwennyEights, Barrak Jacuzzi and K Green among others . 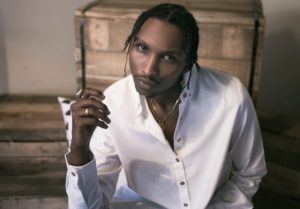 Thus in my opinion for the likes of Tunji to reach the public why not jump on the latest vibe gengetone ? I mean it can’t be the worst thing that happens to them.

Besides, the Kenyan audience need co arsing you just don’t force a beat into their ears. So if Tunji and the rest of his likes want to keep doing their music they should go back to the drawing board.

Kenya is receptive to anything but also the artists need to convince their fans why they should be jamming to their music.