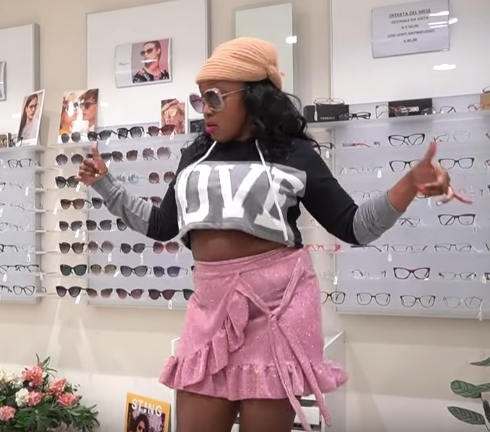 Songbird Marie Njoroge AKA Marie J has made a surprise comeback with a new banger dubbed “Ratatah”.

The song has been shot in Europe and has Marie J confidently telling haters that you don’t need to sacrifice your soul to do amazing things in the music industry.

“Ratatah is a hit banger made in Europe. It’s all about when people think you are weak to pursue your talents as they overstress you about where you get your money and that maybe you have joined some cult to offer you sacrifices as the shining star allover not knowing that God himself can richly bless you so I tell them if they try I will #ratatah them,” Said Mary J.

The Kenyan songstress has consistently worked on creating uniquely blend music incorporating her life experiences as well as love tales spelled in rhythm and quintessence. She points to Angelique Kidjo of Benin & Yvone Chaka chaka of South Africa as being some of her influences. 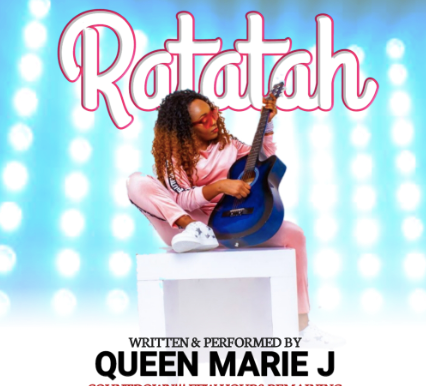 In the video, she’s seen cruising around with wazungus and high-end cars.

Shortly after, Marie J released her second single Giogode in November, a project directed by X Antonio, a close follow up of the first single that enjoyed a great reception locally and in Italy as well.