Kenyans are tired of the endless scandals in the gospel industry 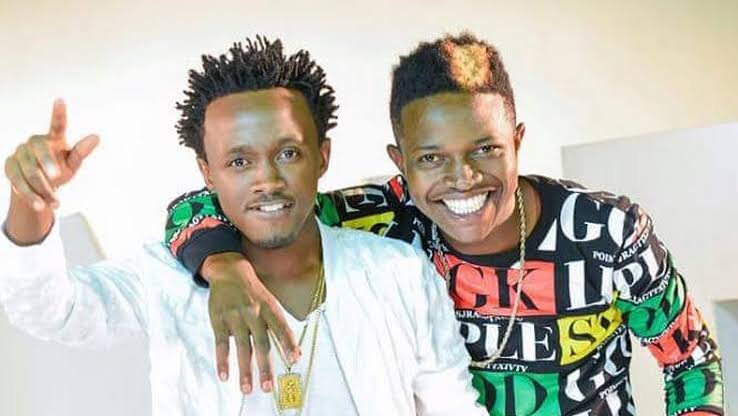 The local gospel industry is riddled with so many scandals and to be honest, it has reached a point where most Kenyans are fed up. Maybe you feel the same way, maybe you don’t but the bottomline is that it’s no longer amusing!

A few years ago, gospel musicians were more known for their music. I don’t know where the rain started beating us but that is no longer the case. These days if you mention the name of a gospel artist, or Google them, you are likely to come across their scandals rather than their songs.

The scandals that gospel artists get caught up in are always distasteful to say the least. It’s either they are forcing an girl into sex, spreading deadly STDs, cheating on their partners, leaking sex tapes/nudes, releasing raunchy music, using hard drugs etc. It’s just a complete mess!

Ideally, gospel artists are supposed to be role models to their fans. They are meant to show us that being a Christian is not boring as most people believe and that it’s okay to live in accordance with God’s teachings. But you see, Kenyan gospel artists are doing the complete opposite.

Instead of drawing their fans closer to the man above, the can make you hate Christianity. They are not role models to anyone. In as much as getting saved is a personal decision, if you look at their scandalous lifestyles you will definitely think twice. 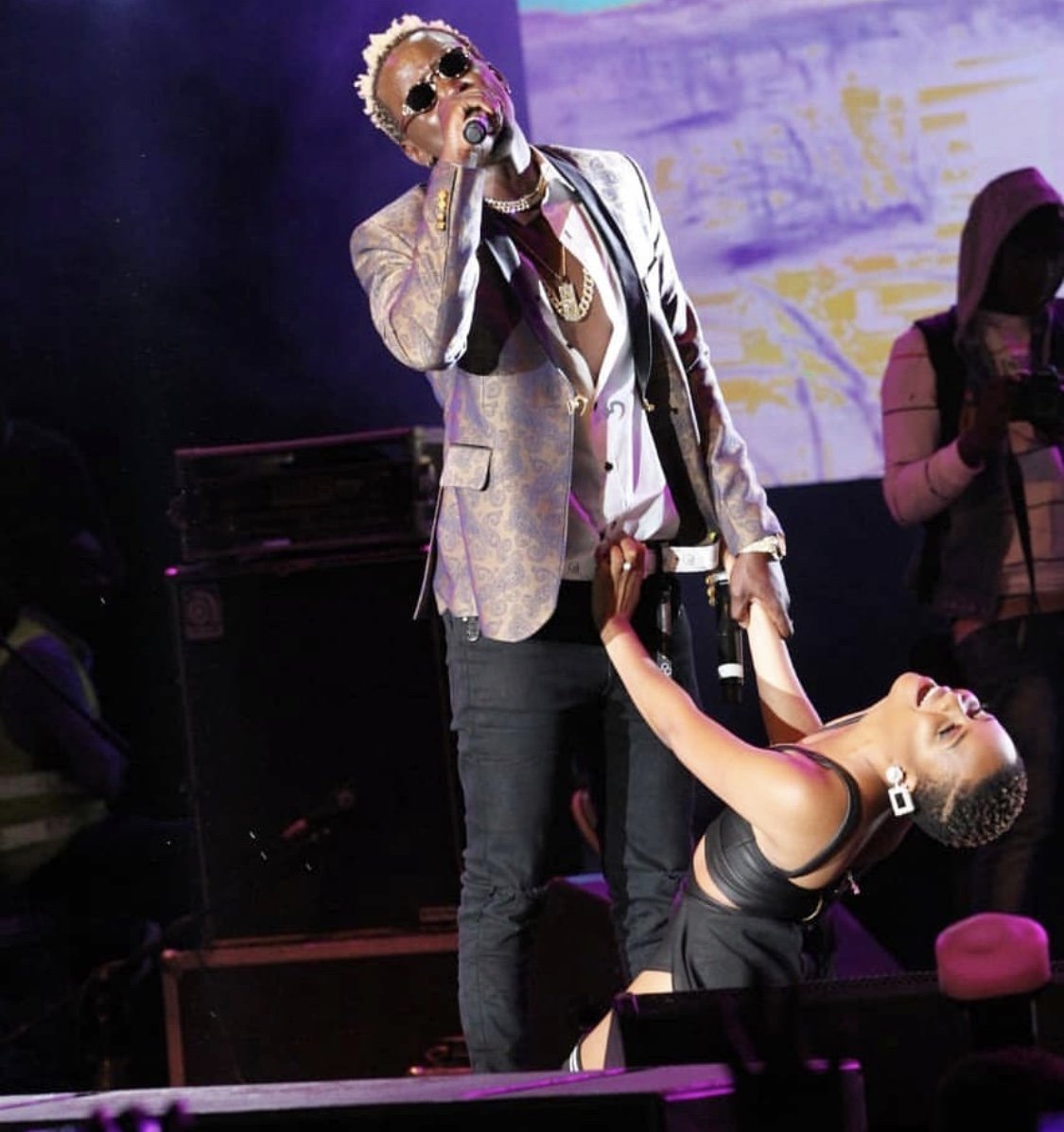 You could argue that gospel artists are always under the spotlight i.e. people are always keen to see if they a leading righteous lives but you see, they are the ones who chose that lifestyle. After all, they could have decided to be secular artists.

Interestingly, almost all Kenyan gospel artists claim they were called by God. Perhaps they should ask themselves if the man above is proud of their actions and scandals. Are they really leading their lives like people who have been called? Are they impacting the lives of their fans positively.

It’s high time for gospel musicians to realize that we are tired of their scandals. It’s time for them to wake up from their deep slumber and re-discover their purpose. Put simply, they need to shape up or shape out. 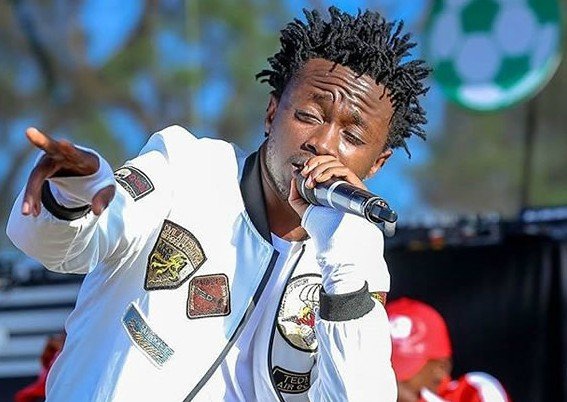 MC Jessy reveals force behind his achievements and success