We need Habida back on the local music scene 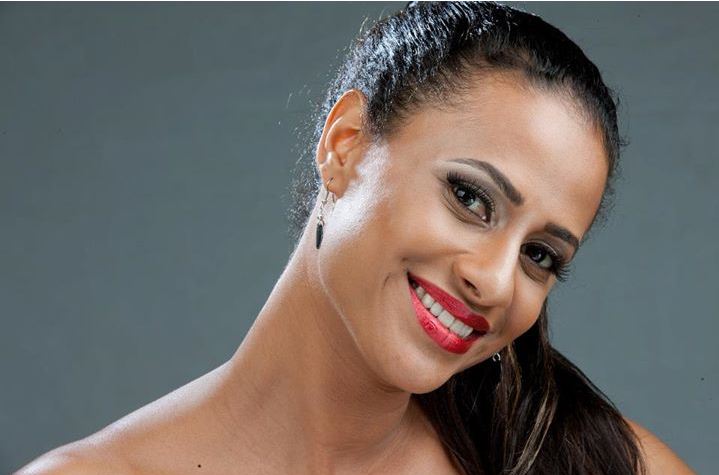 There are two Kenyan female artists who mesmerized me during my teenage years. One of them is, of course, Judith Nyambura, alias Avril, while the other one is Habida Moloney, simply known as Habida.

Despite the fact that both ladies were blessed with good looks, the reason I was so obsessed with them was because of their impeccable voices. If you are/were a fan of either of them, then you know what I’m talking about. 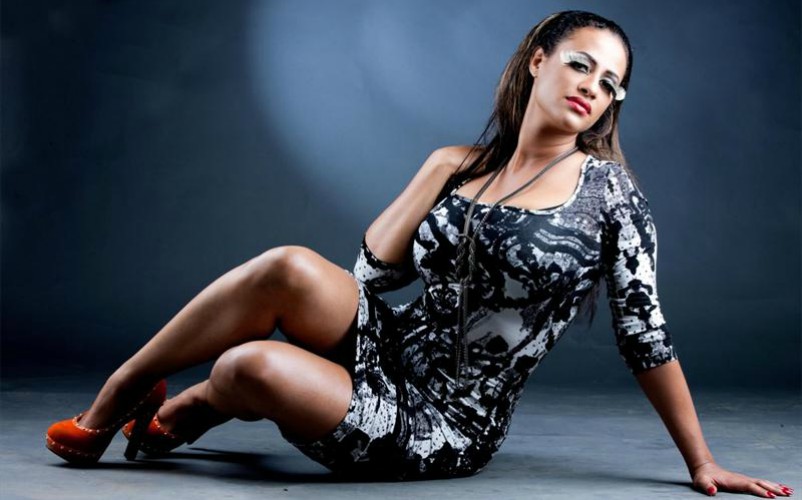 However, for some reason I don’t really know, Habida disappeared from the music scene when she was at the peak of her and little has been heard from her since then, musically speaking.

Actually, she crossed my mind for the first time in 5 (or so) years when I came across a new track titled Show Me The Way. Surprisingly, the song is still at a hundred views and it’s three days after she released it. 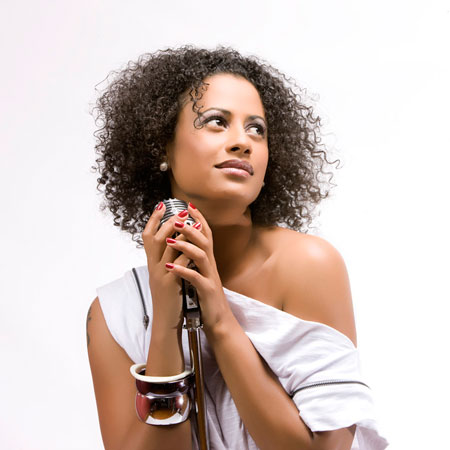 Not that the jam is whack but she has a lot changed that is if you compare it with her previous releases like Sunshine, My Reason and Kesho. I guess this is what polished people refer to as musical growth.

Personally, I prefer the Habida that I knew in the early 2010s. If she’s keen on making a comeback on the local music scene then that is the surest way to go about it. Put simply, she should drop her newfound uptown vibe.

We’ve really missed Habida on the entertainment scene because, believe it or not, she is one of the most gifted artists that we have around and it’s high time she re-invented herself because she is really talented.

Listen to Show Me The Way below and tell us what you think. Enjoy!