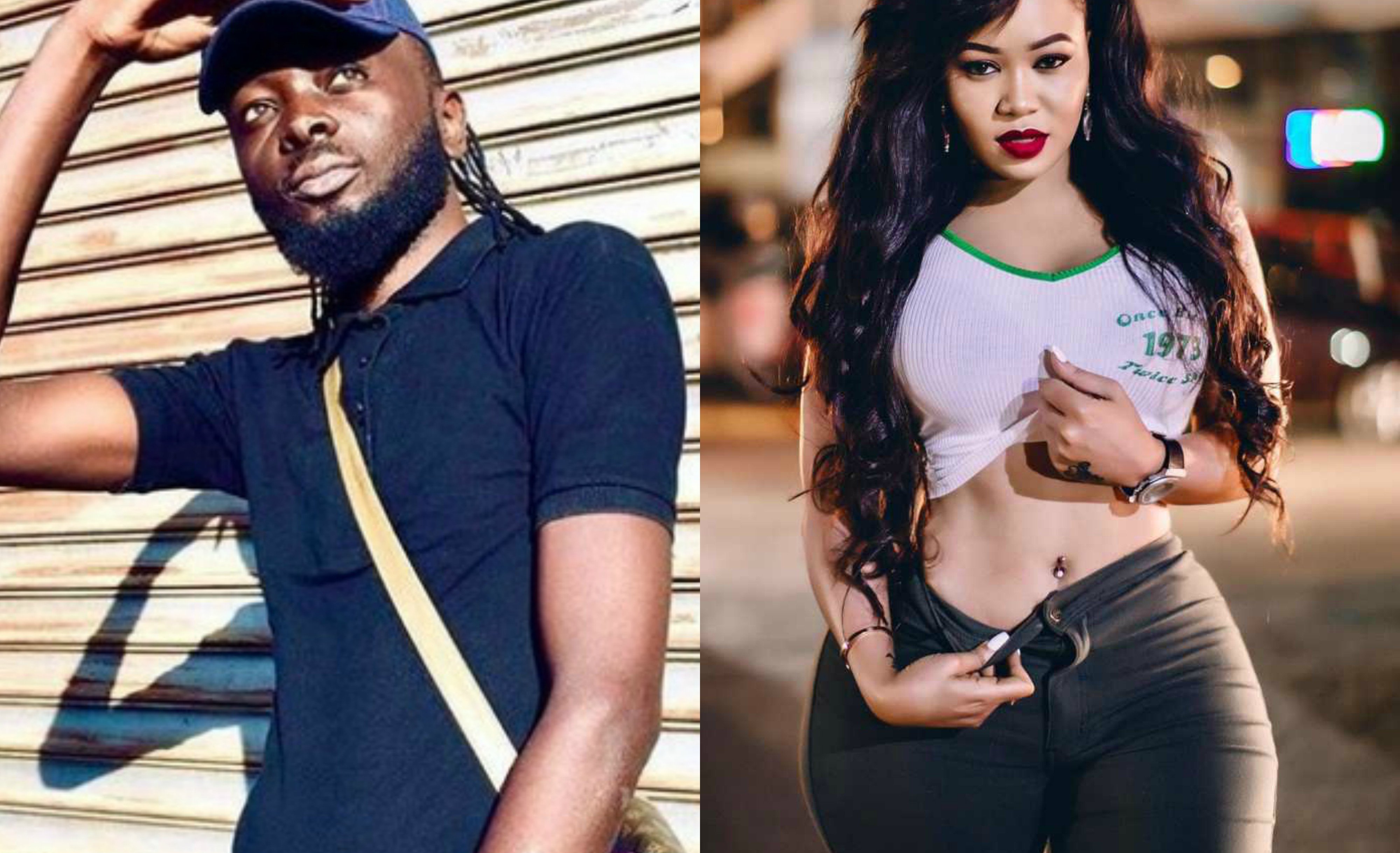 Every time I listen to a song by Jackson Rankama, popularly known as Jegede, I always ask myself why he’s not among the biggest musicians in Kenya. What could he be doing wrong?

Truth is, this chap who doubles up as a producer and a singer is really talented. I’m sure you are nodding in agreement, aren’t you?

Jegede made his debut in the music industry with Gudi Gudi alongside Naiboi and Kristoff. At the time, he was still with Everlast Band.

The other members of the group were Bam Ram, Baraza and Missed Call. 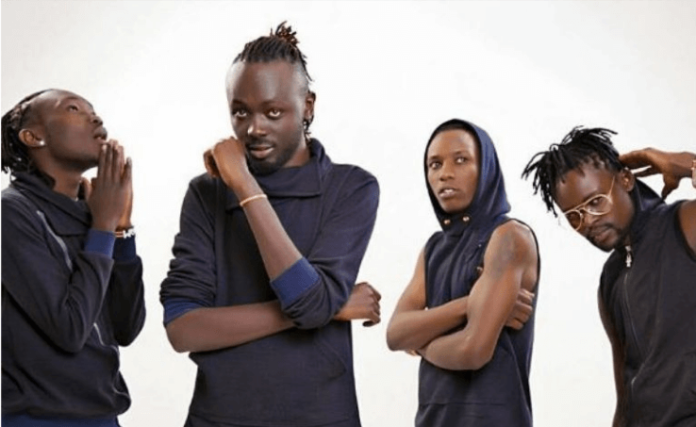 After going solo, Jegede went on to release songs such as Pare Pare, My Lover, Bolingo, Rampapa, Buju Buju, which are all great songs if you ask me.

In my opinion, Jegede is super-talented yet seriously underrated.

As such, it does not come as a surprise that he has going to different media houses and professing his love for Vera Sidika in what seems like a well-calculated move.

In as much as he has been saying that he has feelings for the socialite, I doubt he’s interested in her. The way I see it, he’s just using her name to gain traction and who would blame him? 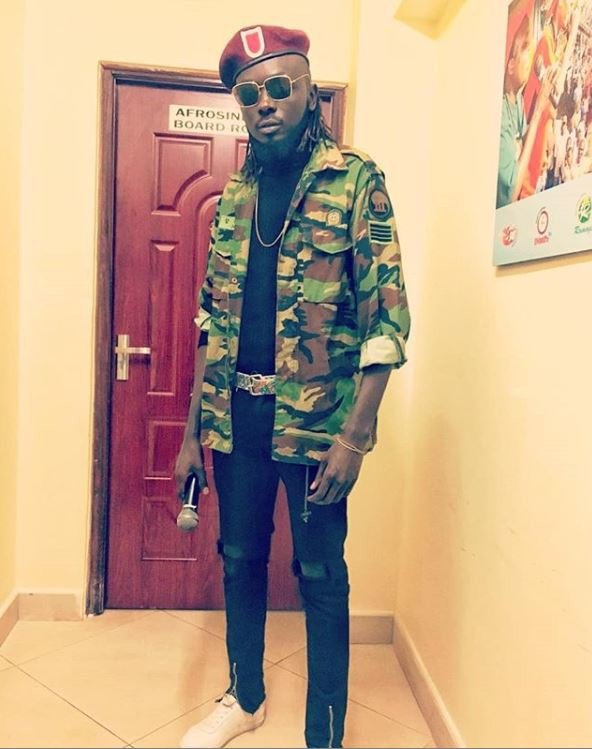 Look at it like this, Otile Brown is one the most sought-after artists in Kenya because of his ‘relationship stunt’ with Vera Sidika.

In as much as he is talented, he needed people to listen to his music and give him the recognition that he deserved.

He knew too well that ‘dating’ a socialite and featuring her in his music videos would get people talking, so why not?

Similarly, Jegede decided to profess his love for Vera and went on to release a song in which he showers the socialite with praise.

Vera Sidika is almost hitting 70,ooo views on YouTube yet it’s barely a week old, what does that tell you?

The end justifies the means, they say. Time will tell if this strategy will work for Jegede as well.

Diana Marua´s solemn promise to Bahati that left him speechless