We really need Phy back on the music scene 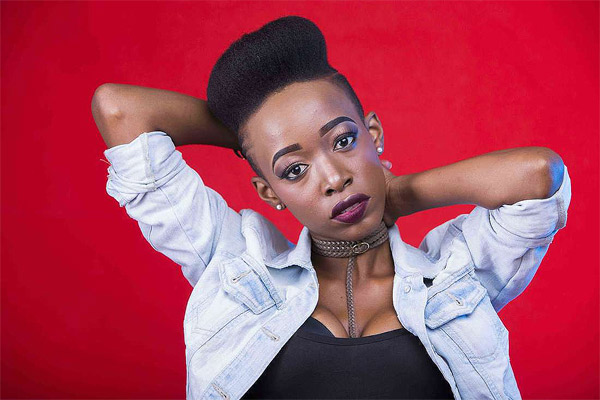 If there is an artist that I have missed on the Kenyan music scene it’s one beautiful lass known as Phyllis Ng’etich. You might know her from that Taabu song or the song that she did with Khaligraph and King Kaka dubbed Ruka.

The first time most of us heard about her was when she was a contestant on Maisha Superstar. To this very day I still remember her rendition of Nameless’ Sinzia. It was magical to say the least. 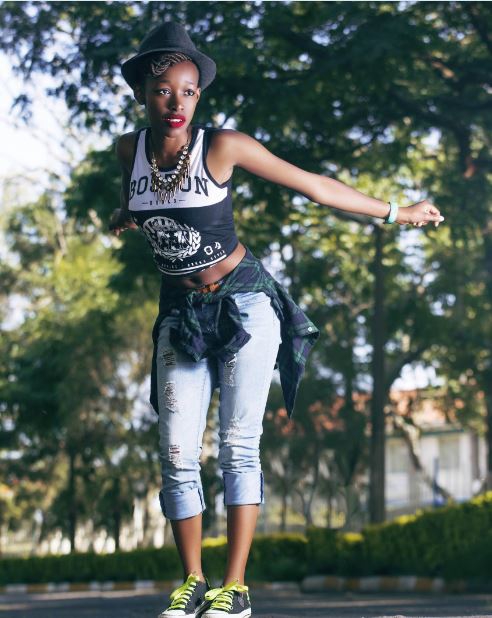 Phy is such a great vocalist and I would even dare say that she is one of the greatest female vocalists in Kenya, you might think otherwise and it’s totally okay.

When you listen to her, you just get life instantly. If you were having a bad day, her songs just cheer you up and I am not exaggerating any of this. Ask any die-hard fan of hers.

And it is partly the reason why I would love to see her back on the music scene. Other than the fact that she is such a great singer, I think she is also too young to take a backseat. I believe she is 26 or so. 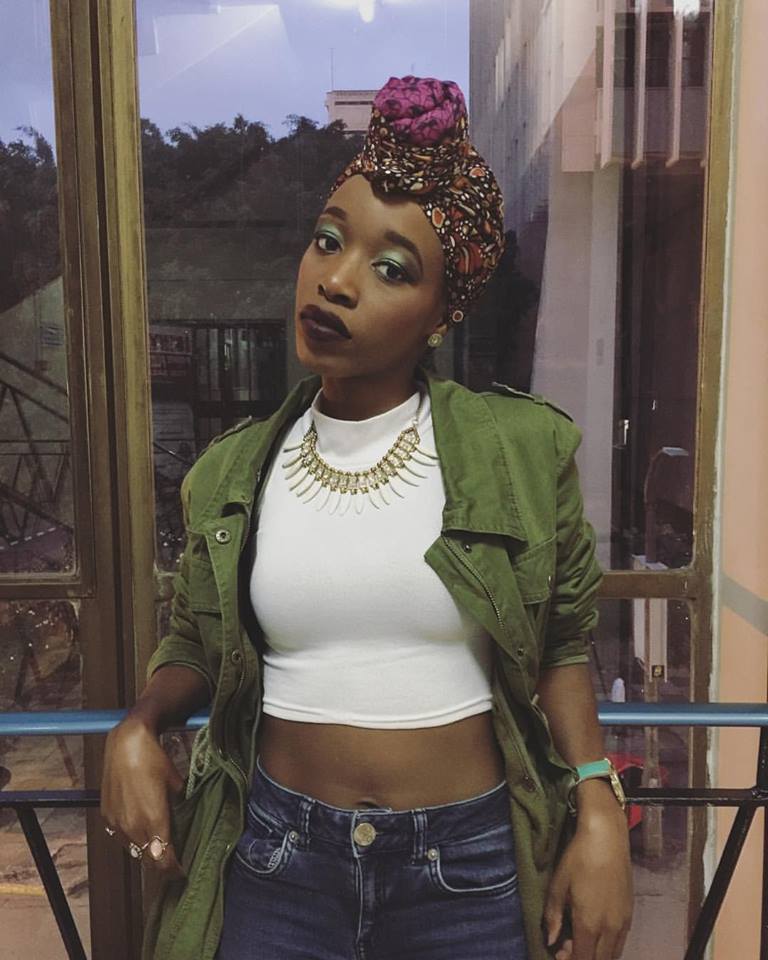 Understandably, she became a mother and that is one of the challenges that comes with being a female artist but I believe her child is now all grown and she should now make a comeback.

To be honest, her fans like myself, really miss her and if she released a new song today, we would listen to it for the rest of the year. If we can, we will even make it the national anthem. No kidding.

It is really sad seeing such a talented artist just fade away. Phy, if you’re reading this then it’s about time you made a comeback on the local music scene. Enough said.