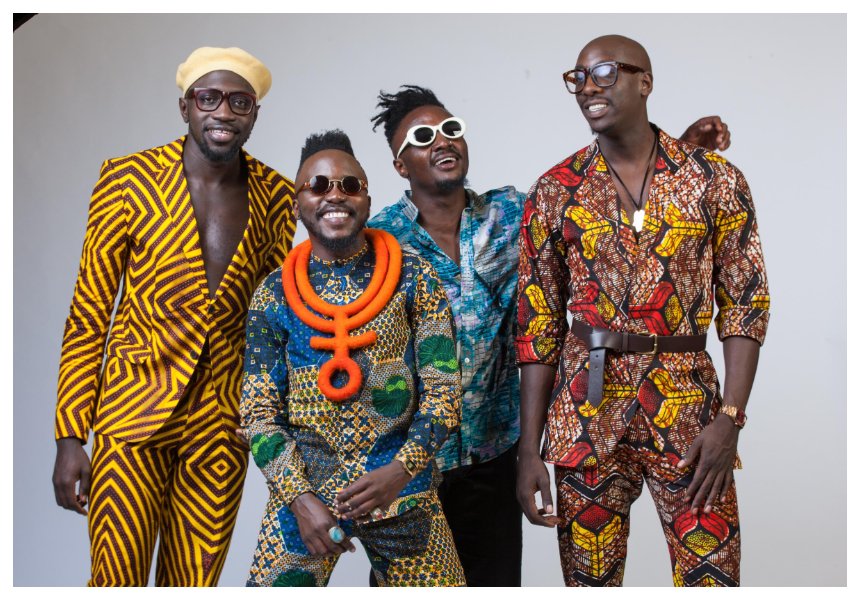 Sauti Sol announced an ambitious project in November but they have not lived up to their expectations. The quartet’s objective has been hindered by lack of funds.

In November 2017, Sauti Sol promised their fans that they would be releasing a new song every month. They were to release a total of 13 songs by the end of December 2018.

“But we will be releasing a track every month beginning this Nov for the next 12 months,” Sauti Sol tweeted in November 2017.

2018 had its own challenges even though the year is almost over, Sauti Sol dropped only four hit songs this year – ‘Melanin’, ‘Short n Sweet’, ‘Rewind’, and ‘Tujiangalie’.

On Wednesday December 19th, Sauti Sol admitted that they were too broke to drop a new song each month. Group member Bien Aime Baraza promised their fans that everything will be in order come 2019.

“We took a break because we realised we did not have the required financial muscle to keep up with the releases and push the project to a global scale. We have, however, signed deals with international record labels and from next year we will be back on track,” said Bien.