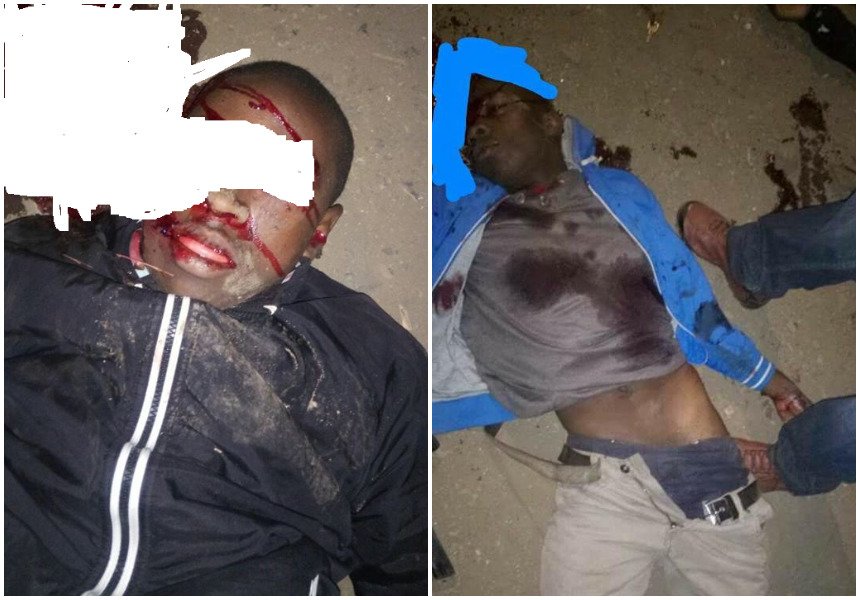 Police on Tuesday evening gunned down two robbers in Kariobangi. The two gangsters were being hunted by police after they stole guns from policemen.

Killer cop Hesy Wa Dandora says the two gangsters were also part of a gang that killed a cop in Kayole on January 9th. He says the same gang robbed another cop and stole a firearm in Kiamaiko area.

“I remember so well, on 9th day of this month, the day we lost a policeman within Kayole, and his firearm stolen, its the same same day at around 1240hrs when some gang members attacked a police officer near sunflower building within Kiamaiko area, they dealt with that officer and again managed to steal his firearm(s/no G6978) make ceska with 14 bullets,” wrote Hesy.

They bragged about the crime

Hesy says police capitalized on the gangsters’ stupidity and illiteracy to track them. Apparently the gangsters were  bragging about their crime and were also showing off the guns they stole.

Police tracked the two gangsters in Kariobangi and gunned them down. A pistol and 13 bullets were recovered from the gangsters. 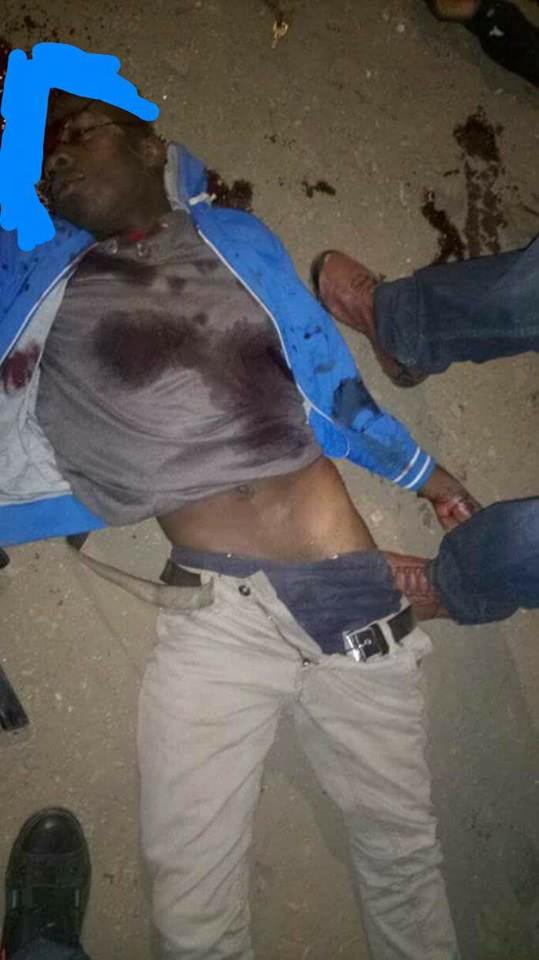 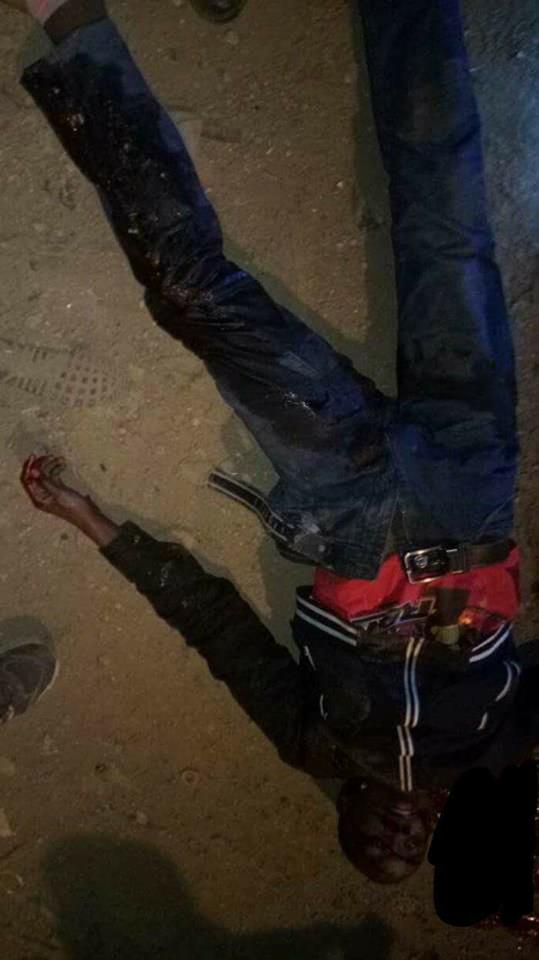 “Since this boys are stupid, we normally take advantage of their stupidity and illiteracy to make our work easier: the boys started flossing with the government property wakionyesha vile wako na nundu za plastic, jana at around 2115hrs, they were forced to obey #ForceOfGravity and the ceska recovered with 13 bullets, that means they managed to fire only 1… #CrimeDoesNotPay majamaa!!!” Hesy wrote. 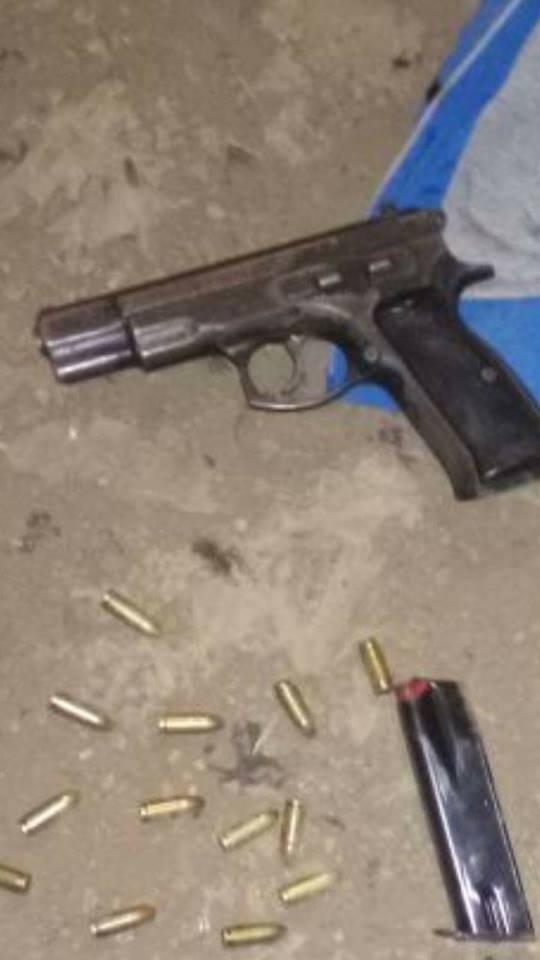 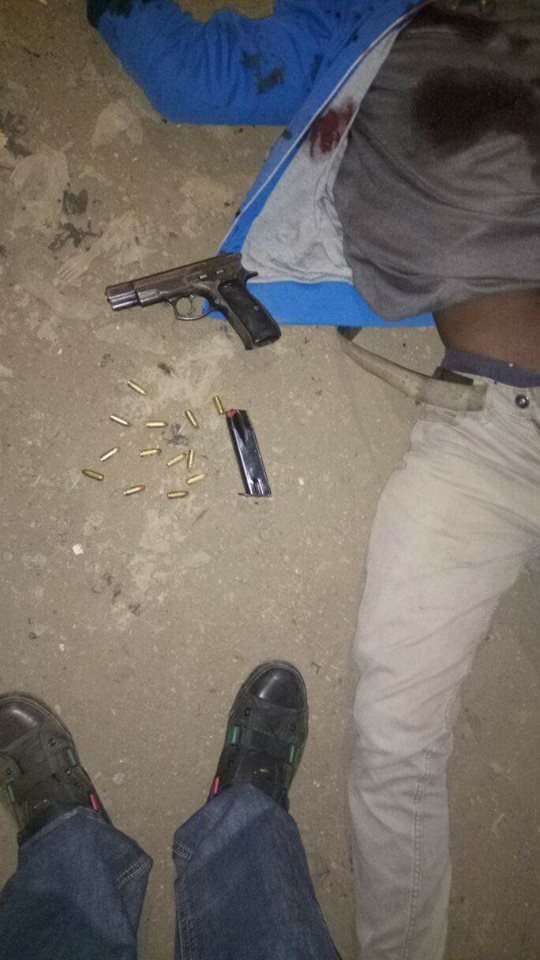