Weezdom continues to beg Kenyans: Bahati is not paying me to tarnish Mr Seed’s name 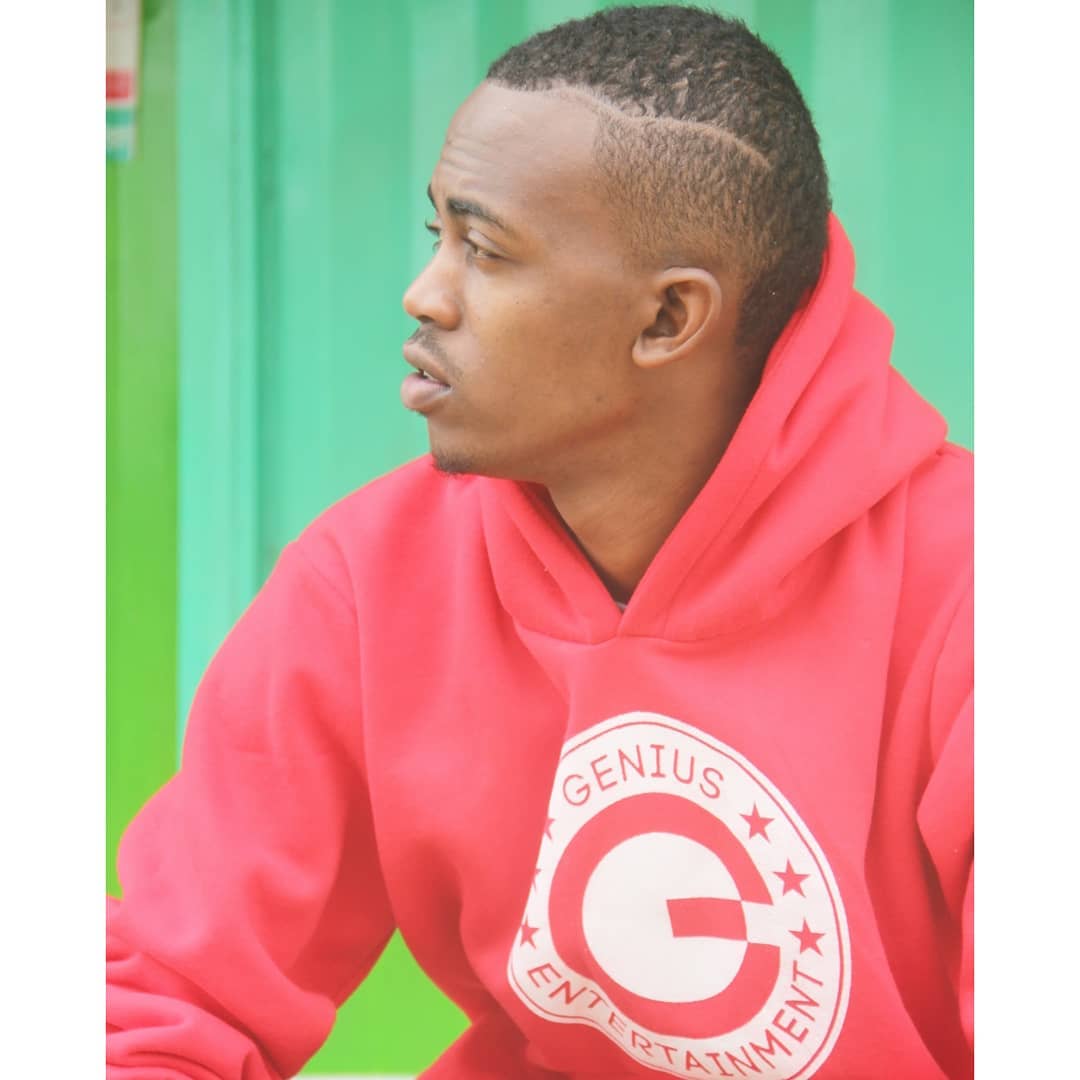 Mr Seed and his wife Nimo have claimed that gospel singer Weezdom is being funded by Bahati to ensure that his career goes to the drain.

Bahati has remained very silent on the issue so far but Weezdom has been working 24 hours a day trying to clear his name.

The singer, after crying on Citizen Radio while explaining why he’s innocent, ended up explaining how it all started.

“A month ago, I went somewhere and found a number of gospel artistes talking bad about Mr Seed. They were saying how he slept with another lady yet he has a wife. The lady claimed Mr Seed slept with her without her consent and that she was going to expose him.

“I told them instead of speaking behind his back they could have called Mr Seed and tell him. It was very late in the night and I went outside of the house and called the Kumbe Kumbe hitmaker and asked him if he knew the lady in question and he admitted that he knew her.” he said. 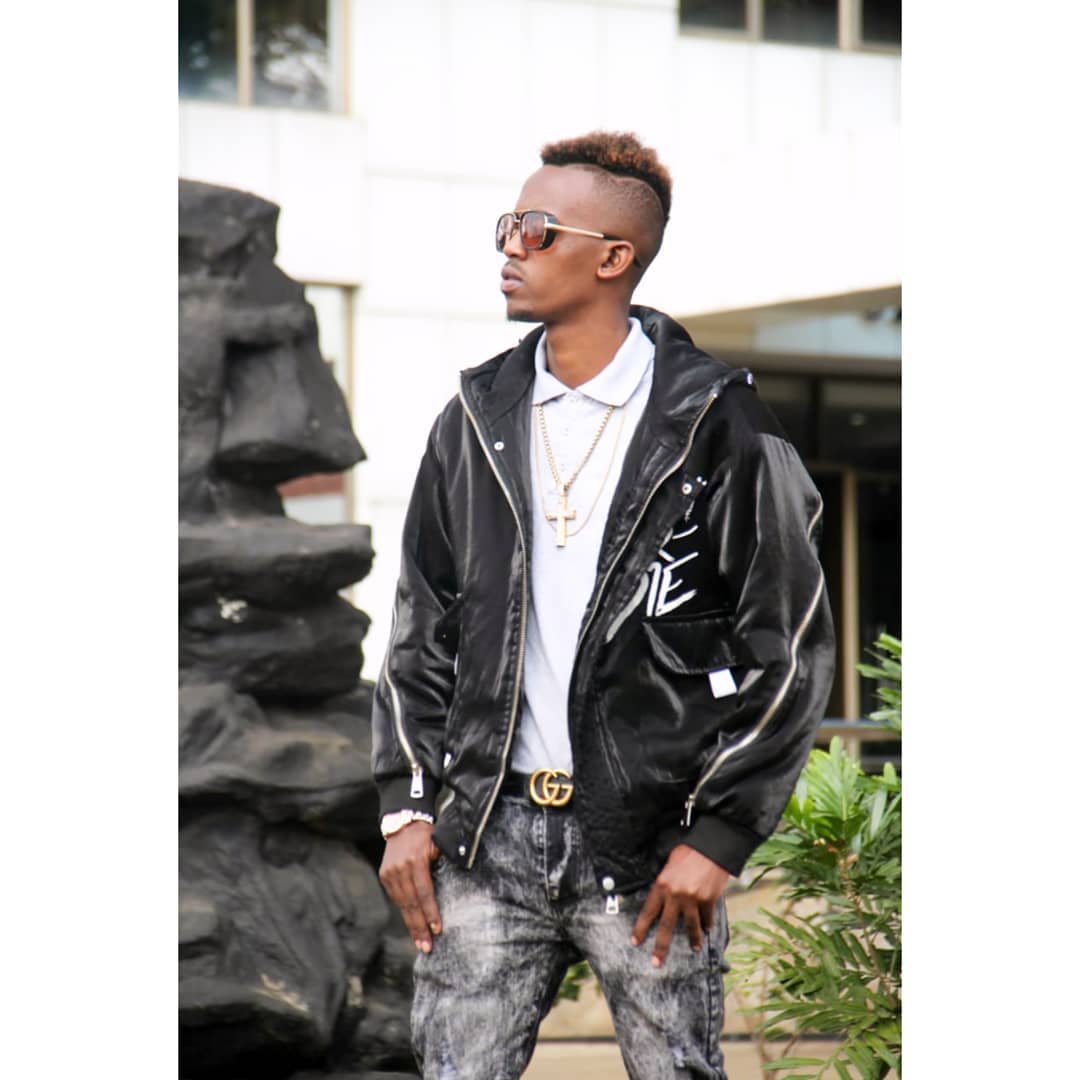 Weezdom said that Mr Seed should stop blaming the devil and focus on working his way back.

“At this point, if someone in the gospel industry is caught in a scandal, let us stop blaming the devil and our friends.  Let everyone carry their own cross. Right now everyone is saying I’m the one who exposed Mr Seed yet I called him to advise him as a friend. He wants me to be crucified and killed for his sins.” he said.

Ohangla star, Lady Maureen discharged from hospital but with nowhere to go