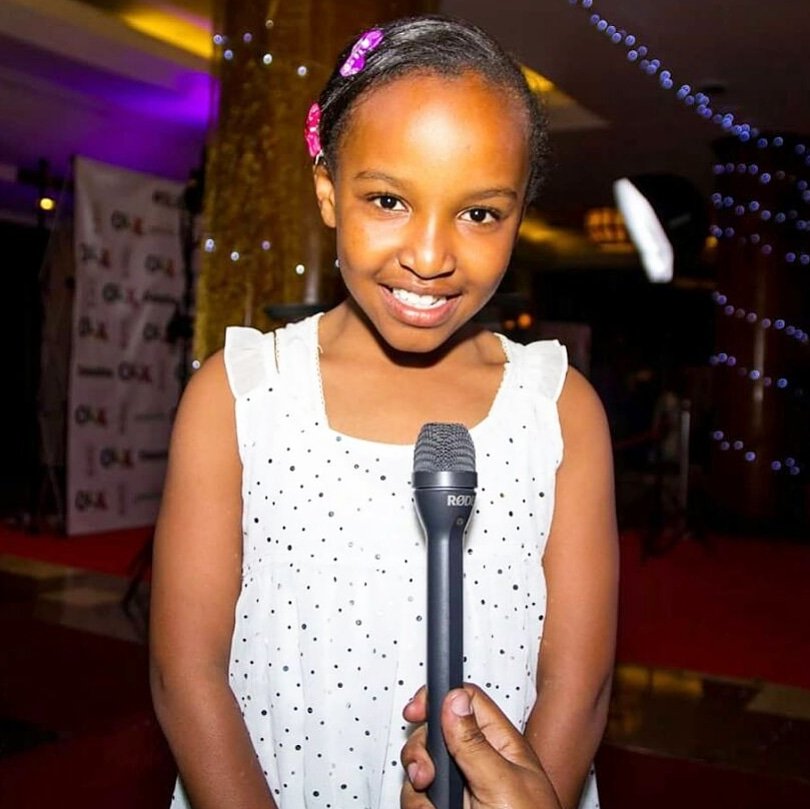 Young acrobat Wendy Waeni has apologized to comedian Jalang’o for accusing him of running away with her money.

The gymnast appeared on Citizen TV #JKLive Show where she spoke on different matters including her former manager Joe Mwangi conning her millions.

Waeni confessed that her career has been on the downfall because of her manager has locked her out of her social media accounts and ran away with all her money.

While speaking to Jeff Koinange, she apologized to Jalang’o who she had accused of “stealing” Ksh 4,500 from her.

Wendy apologized to the comedian saying that she did not have control of her social media accounts, and she only heard from people that they had an online fight. Mwangi was the one fighting Jalang’o. 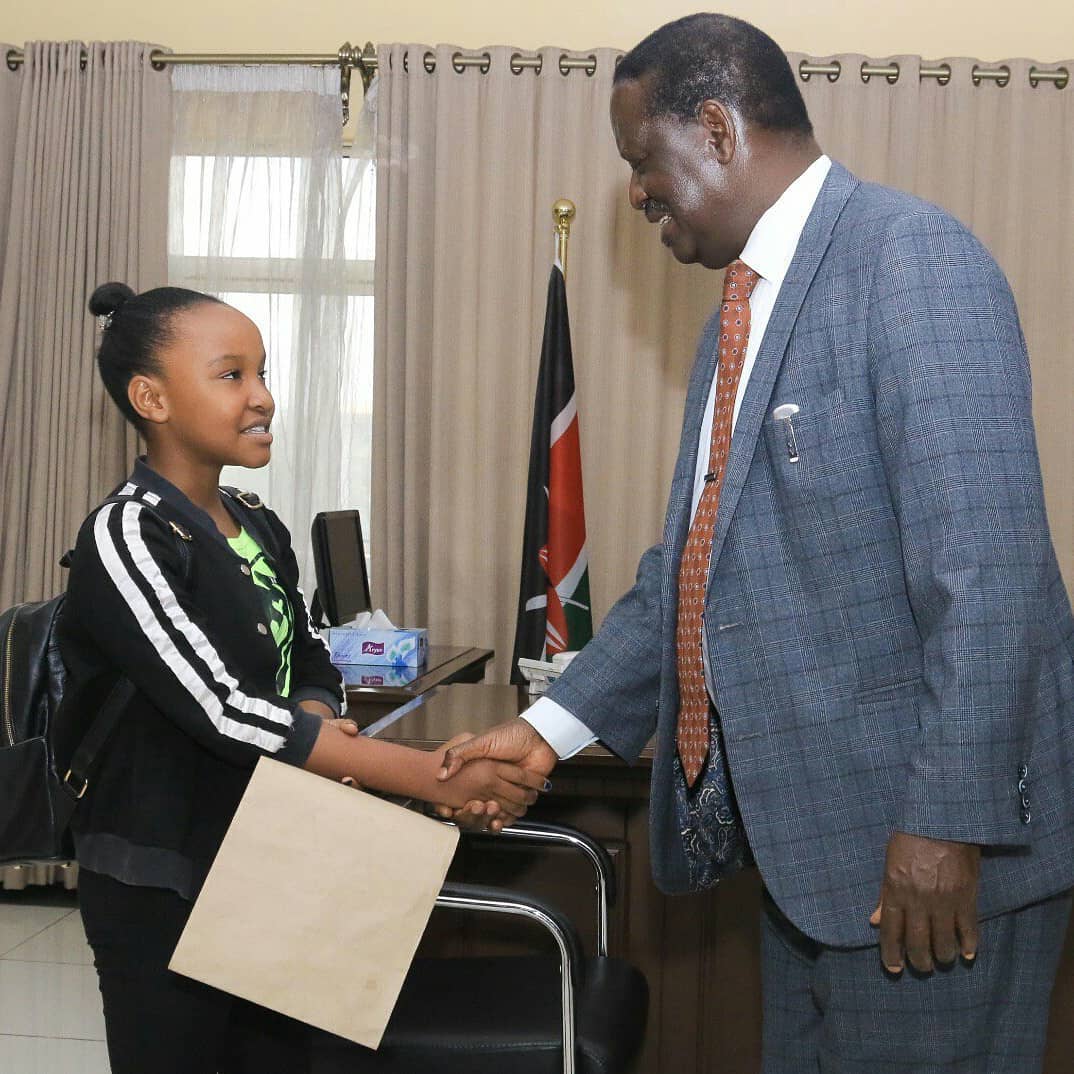 In her social media posts in 2017, Waeni accused Jalango of refusing to pay her the money after she performed at a show he hosted on KTN dubbed ‘Jalang’o with the money’.

“Jalang’o when are you paying me Sh4500 that you an away with when I was still struggling in this industry..?? In case you have forgotten let me remind you that on that day you almost made us walk from Mombasa road to Huruma,” read Waeni’s Instagram post.