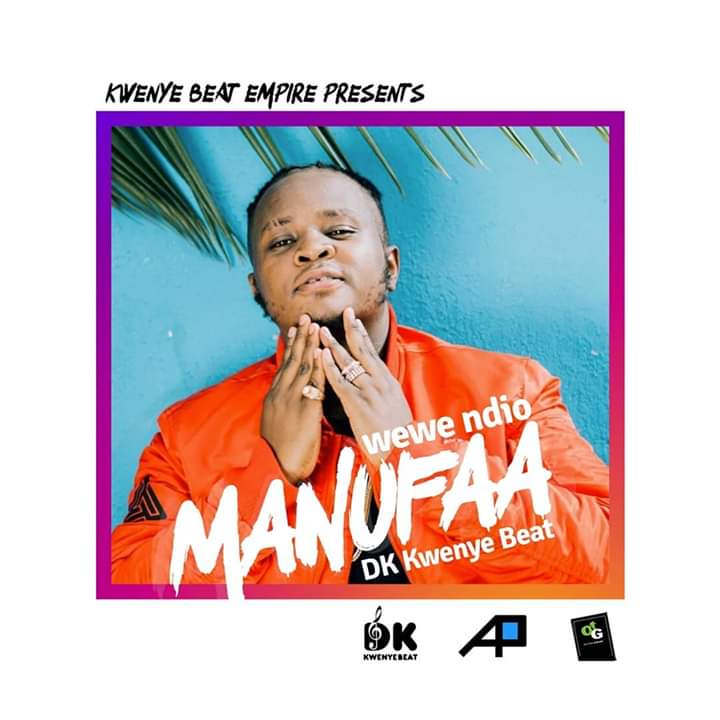 “Wewe Ndio manufaa” Dk Kwenye Beat is back with a new single,. He has released this two months after his collabo with Bahati on “Sorry”. The talented singer was trending on social media for the wrong reasons early this year. Seems like that didn’t hinder him and he is still going strong in the gospel industry. Wewe ndio manufaa is the work of  Artpoa and Performed by Dk kwenye Beat.  The release has come as as a surprise after Kenyans lashed on him as a result of the fake apology song. 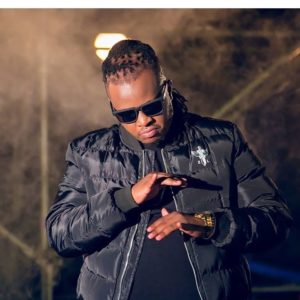 On to production, it   is a great one. All aspects of international standards have been taken care of. Also, the background is a win for the artist. Bwoyp is the one behind the quality video. The audio is clear  and of good quality.In Wewe Ndio Manufaa, ItsDrama and Yo Alex have made sure that the audio is well done. Also editing is well done.

He needs to concentrate on more on his gospel career and avoid social media drama. I rate the song at 6/10.

click the link below to watch the full video.