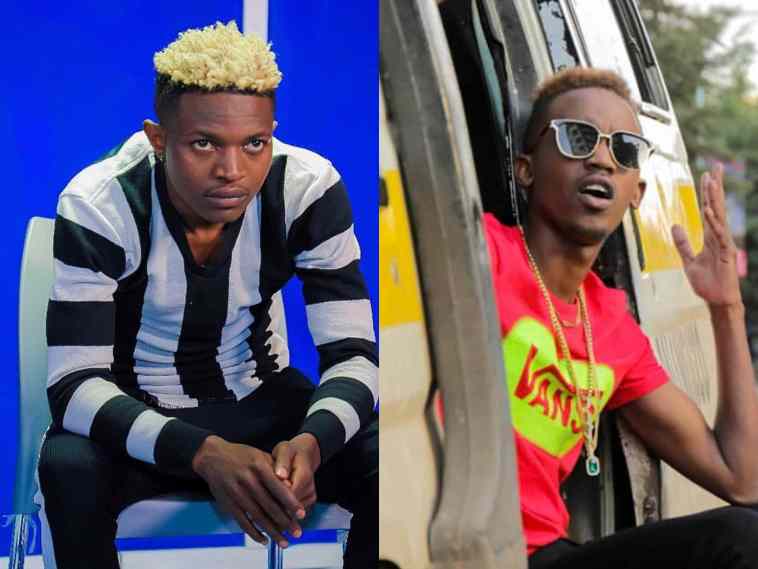 What inspires Kenyan Musicians stage names? Kenyan music is really trending and also an inspiration to some people around the world.

It has really been a struggle trying to keep the name up there. Majorly because of poor marketing in our own local stations. As time passes the  debate and cries of musicians have been heard.  As we can see lately, our music being well marketed in our own local channels. 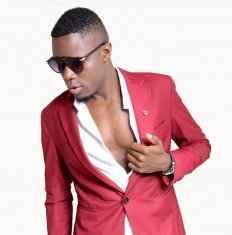 Why some of this stage names?

Majority of the Kenyan artists do not use their real names or stage. Besides a few in which majority are the gospel artists. We find that most of the secular artists names tend to have been derived from sources, which we can not by ourselves understand why.

Looking deep into the secular industry most of the musicians are risen talents from the ghetto life. Many of the ghetto risen musicians tend to have  names they call ‘mtaani’ names. 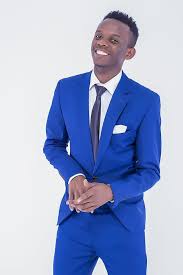 Some are nicknames from friends or family, majority of the slang names have a meaning with the a sheng versions of it. In such a scenario we can say perhaps they do so to remind themselves where they came from.

Kenyan musicians on the other hand especially the young upcoming artists, on my opinion they do random lifting of names perhaps from vocabularies just to capture attention. Taking an example of “Ethic, Sailors, among others whatever the content they happen to sing in the secular industry is not what their names perhaps mean or should be delivering to their audiences.

Another lot is that group which just comes with random names that even we can’t tell what is  their inspiration? Should we call this the lost lot? Like Mr Yoo, we can’t even tell the reason behind such a name on stage. Majority of the musicians have random names which  they can’t  tell what the names on stage mean.

On the other hand to sell into music or rather to capture fans attention, we must agree this weird names serve them well.

Does a stage name really matter?

Among other people those names serve them well  and thus they enable them have lots of fans. Looking back some musicians like the likes of Nyota Ndogo, Jua Kali, Nameless, this  are among the few names which we can tell a meaning. This stage names are more of attention  and that’s what enables them to get known. 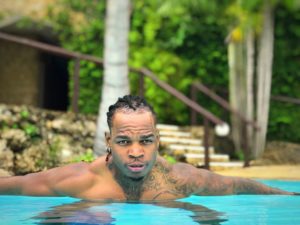 After all it is  all about how they sell to attract the public otherwise we can as well call it a waste of time and resources. Should we confront a number of them and get their opinions on the same? Perhaps it will serve our question better which you and me can’t resolve now.