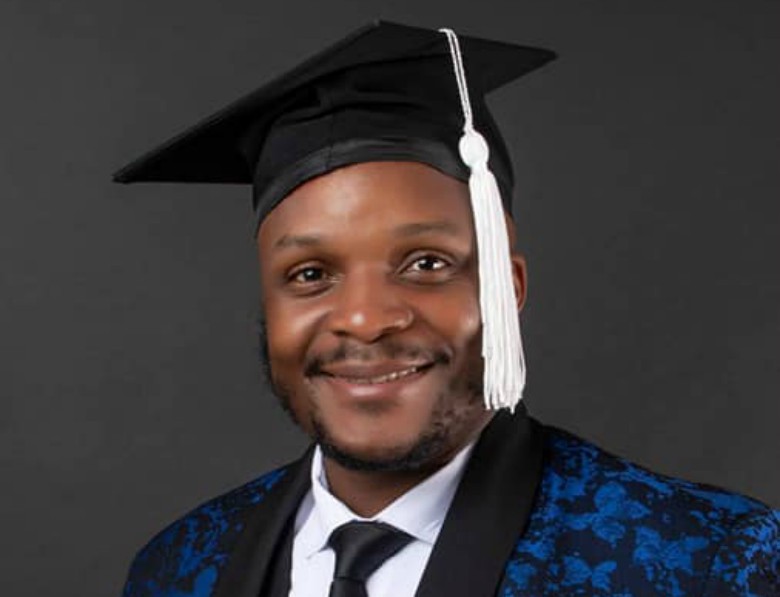 By now, I’m sure you are aware that popular media personality Felix Odiwuor alias Jalang’o graduated from Daystar University with a degree in Community Development.

I have been thinking about the funny man and how far he has come from his Kiss FM days and what I can say is that he is a huge inspiration to every Kenyan with a dream, he really is. 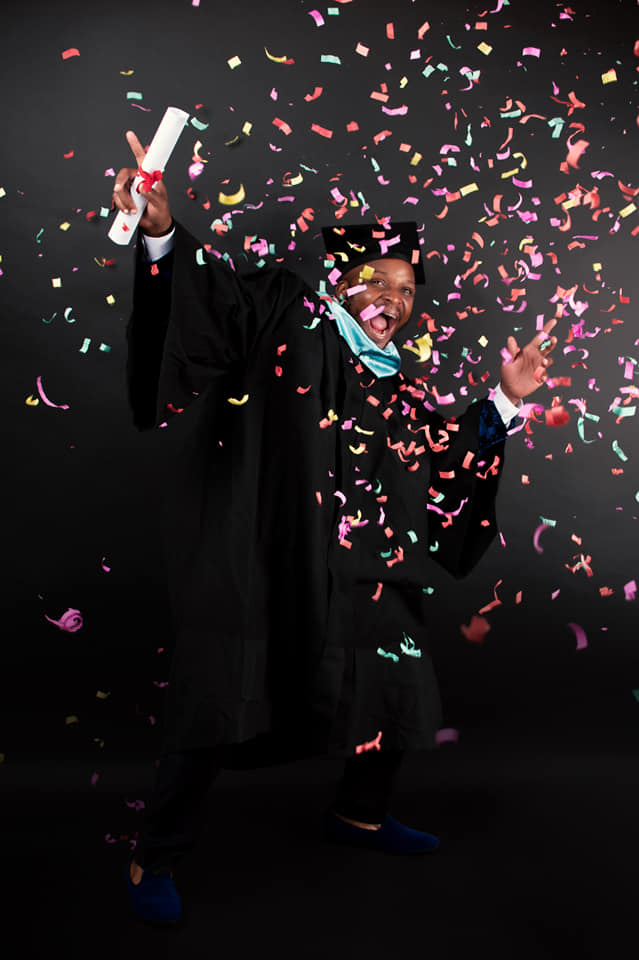 There is that famous picture of Jalang’o selling fish on the shores of Homabay and to image that that same man is the biggest media personality in Kenya at the moment is something that is beyond me.

He has shown Kenyans from all walks of life that if you put your mind to something you can definitely achieve it by pursing it with all your might.

There was a time when Jalang’o was asked what makes him work so hard and he said that having been poor he is trying to run away from it as far as he can. 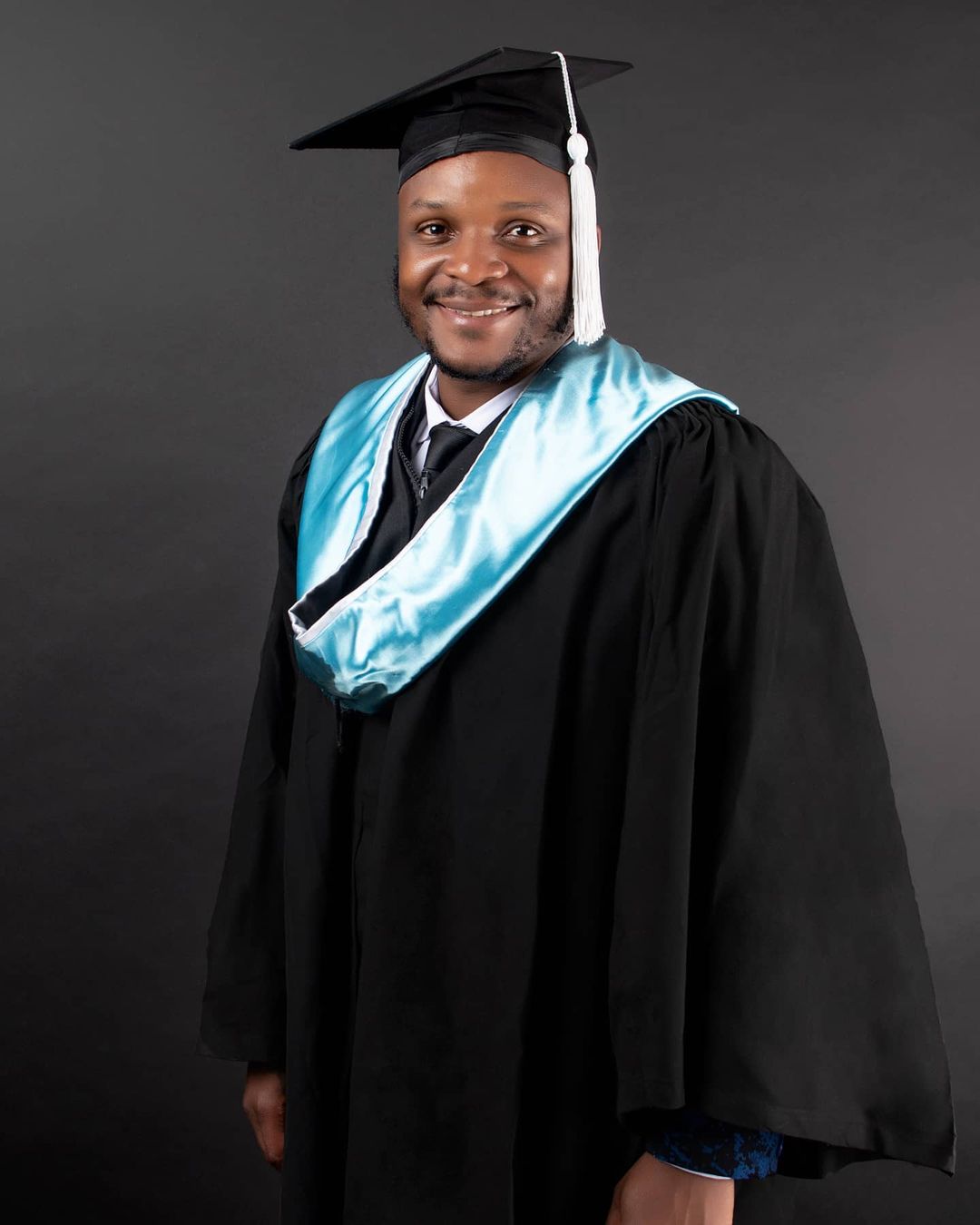 As someone who looks up to the popular media personality, I can say that I really admire him and his journey. He just makes me want to work hard and get to the levels where he is today.

There have been whispers that he is eyeing a certain political seat in Nairobi and I don’t know whether the rumors are true or not, I would advice him not to get mixed up with the political class.

The likes of Jicho Pevu and Mohammed Ali who were adored by Kenyans for the roles that they played in the society are now a shadow of their former selves and have lost public trust.