What next for Eko Dydda after losing his uniqueness? 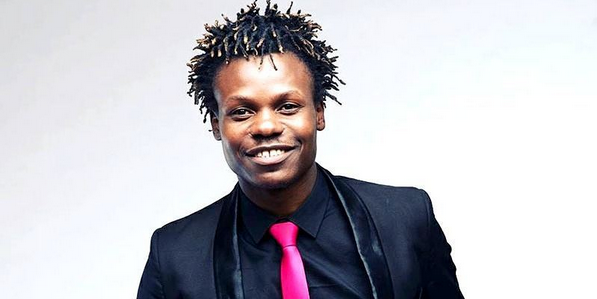 In as much as Eko Dydda is still making music, sometimes I wonder what happened to him, it almost seems like he disappeared after releasing Niko Na Reason.

The song that thrust him to the limelight was released circa 2007 and they way I see it, he is yet to release a song that has surpassed its popularity.

I know some of you will be quick to point out that he was the best male artist at the 2017 Groove Awards but that does not necessarily mean that he’s still a big deal. 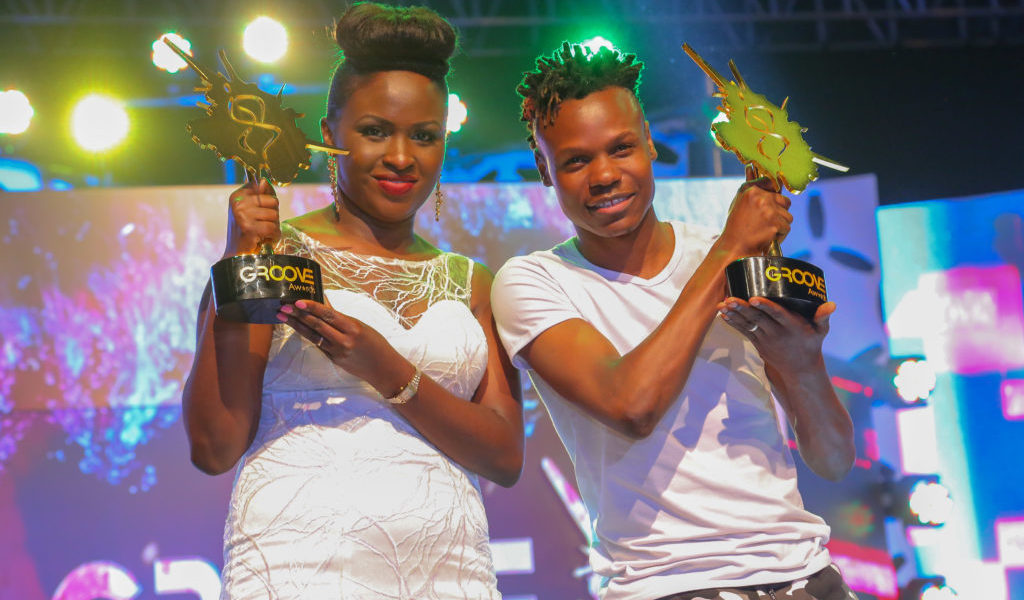 You see, Eko Dydda’s had this unique style of stammering (intentionally) in his jams and it set him apart from the other gospel artists.

However, he abandoned it somewhere along the way which means that he sings and raps like every Tom, Dick and Harry. Perhaps, this is why his songs have lost taste.

Admittedly, people evolve with time. I’m not saying change is bad but at what cost? Does it mean that an artist has to lose his uniqueness while at it?

To add to that, Eko Dydda got caught up cheating scandals in the last few years and now the talented singer now a pale shadow of his former self.

Listen to his latest collabo with Piyo dubbed Rada here.