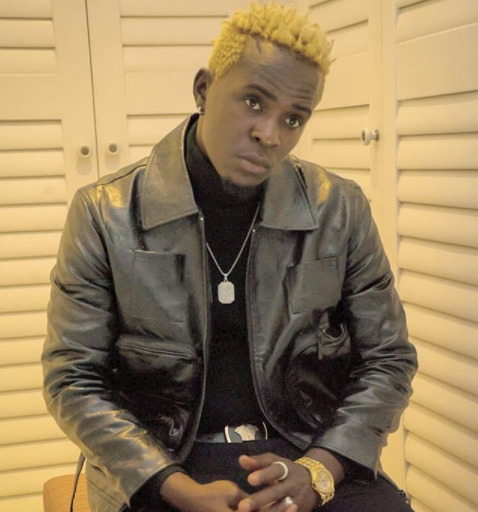 Award-winning Kenyan artist, Willy Paul took the golden opportunity to thank President Uhuru Kenyatta for reading his letter and acting on it spontaneously.

Last week Monday, the controversial artist wrote a lengthy letter to the President regarding the adverse effects of the COVID-19 pandemic on the entertainment industry.

However, it looks like Pozze’s woes to the 1st in command in the Republic of Kenya, have been heard after the President’s directive that Ksh 100 million be disbursed to local artistes. 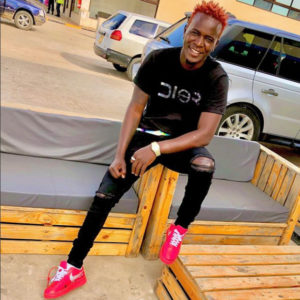 I said it here, thank you, Mr President, for reading my letter and responding within such short notice.

Fortunately or unfortunately, you have just directed the money to the same people that have been paying us peanuts. 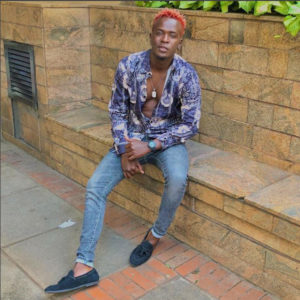 Sadly, the President’s directive was literally handing over the music royalties and cash payments to the Music Copyright Society of Kenya which has in the past been a pain in the a** for local artistes.

The ‘Magnetic’ singer expressed discontentment on the directive to have MCSK disburse the funds among artistes because it would only heighten their problems.

What we want now is transparency. They should tell us how they intend to distribute the money. What system are there boards using to pay us? 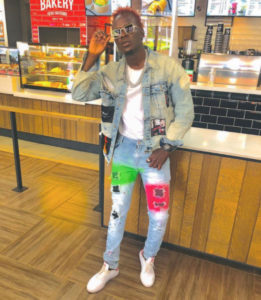 They should know that we have our eyes on them and this time, will be with them on the same table while making decisions.

And to his fellow ‘brothers and sisters’ in the diverse field of entertainment, the artist urged them to speak their minds before they become oppressed.

My fellow artistes, actors, presenters, comedians, producers, DJs, learn to speak up please. You will die of hunger because of fear. 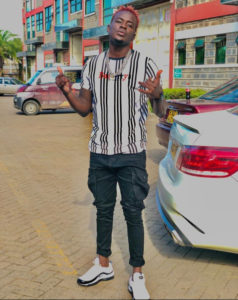 Further emphasizing on the need for them all to hold hands and fight those denying them of their rights.

One more thing, let us unite. Remember with unity we are unbreakable and even stronger. A big thank you to all our supporters it is because of you we are here.

Monday, the 6th of April, during his address to the nation, President Uhuru directed the Ministry of Sports, Culture and Heritage to make available Ksh 100 million to assist local artistes overcome the current pandemic.

This is after taking note of the vital role artistes have played so far, in going a step further to entertain the Kenyan audience on various social media platforms, despite the havoc COVID-19 is wrecking. 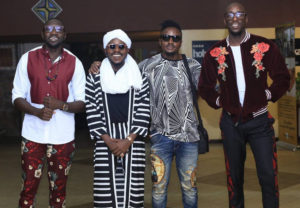 Additionally, the President stated that royalties of up to Ksh 200 million monthly (2 billion yearly) would be disbursed to those in the entertainment  industry.

All in a bid to appreciate the creative works of those in the entertainment industry.