When I started, Vivianne never laughed at my jokes – Sam West 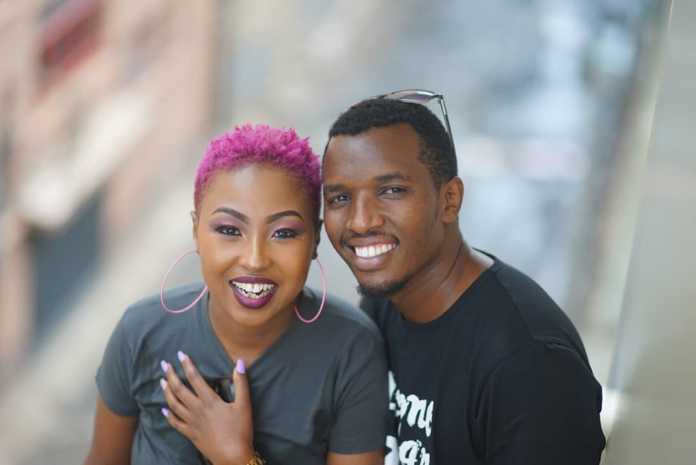 Known to many for his comic side, Sam West took it a step further by launching his own Comedy show dubbed ‘Sam West comedy show’.

One he launched early 2018, the show is considered the first ‘All English’ comedy show in the country.

It has probably not hit the spotlight like the popular Churchill Show that rakes in millions with a weekly show and stand-up comedians who have stretched their wings into their own brands. 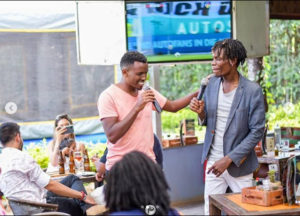 My main business is entrepreneurship and motivational speaking but I also do stand-up comedy. I run Sam West comedy show.

With his love for comedy, the multi-talented artist added:

This year, what my wife Vivianne and I have done is to incorporate comedy into Dominate, which is an empowerment program. 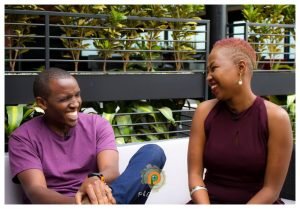 He believes his comedy business provides the needed platform to upcoming comedians to become better in the art.

Just like Churchill does, I give other comedians a platform, nurture and train them to become better.

The art has seen him network with top brass comedians in the country and probably beyond.

I have worked with Eric Omondi, MC Jessy among other comedians.

However, starting out like any other, was not a walk in the park since even his significant other could not realize the talent in him. 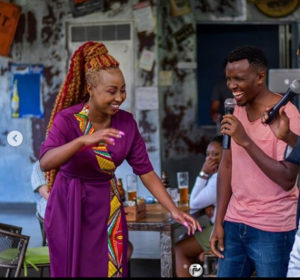 Fortunately, things changed and he attributes his motivational speaking success, to comedy.

When I started, Vivianne never laughed at my jokes but right now she does. Comedy has also helped me in my motivational speaking as it helps breaks the ice.

Here is one of his shows: