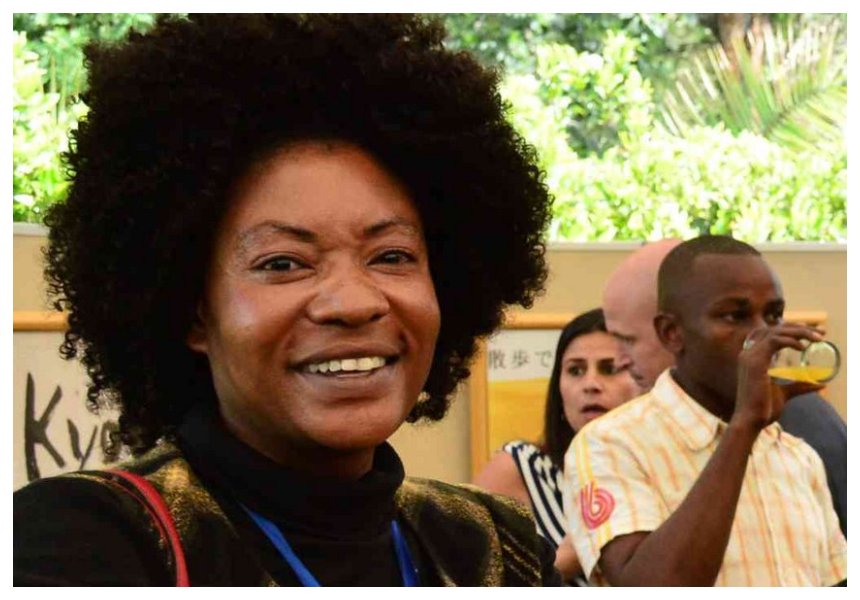 Reports that Yvonne Wamalwa will be accorded state funeral has rubbed Chris Wamalwa the wrong way. The Kiminini MP says these are last attempts by Jubilee government to save face.

Chris Wamalwa was speaking on Sunday during a meeting in Kitale were he said that it was not right for Jubilee MPs to purport that Yvonne died while still office.

It was reported that until her death Yvonne was a deputy director in the Foreign Affairs ministry’s Asia and Australia Directorate.

“President Mwai Kibaki appointed our departed sister as an ambassador. But when Jubilee took over, she was sacked. Yvonne died a poor woman. Because of her poor status, she could not afford medication and that is why she decided to go and stay with her sister in Nanyuki,” Chris Wamalwa was quoted by the Star. 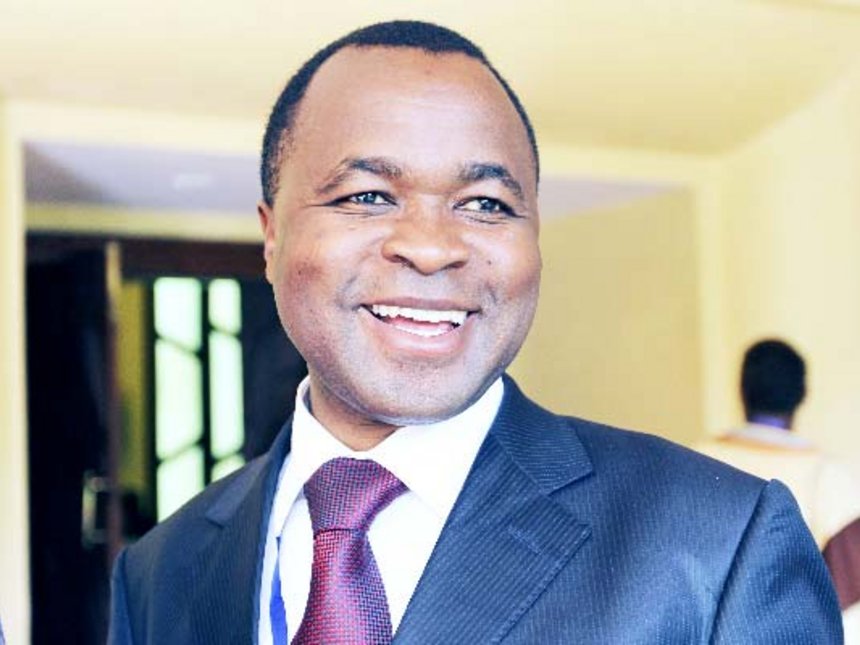 Things would have been much better

Chris Wamalwa says Yvonne would be in a position to afford good medication if she hadn’t been sacked. He further stated that Jubilee government should have honored her by retaining her in the position Kibaki appointed her to.

“The government should have honoured this woman by retaining her in the position Kibaki appointed her to. It is so painful that she just died like that. We stand with the family during this difficult moment as we join hands in ensuring she gets a dignified send-off,” said Chris Wamalwa.

Meanwhile a requiem mass for Yvonne Wamalwa will be held this coming Thursday. The deceased will be flown to Kitale on Friday before being laid to rest on Saturday at her late husband’s Milimani home, Kitale.