Where is Mwana FA? Bongo singer disappears from social media weeks after testing positive for Coronavirus 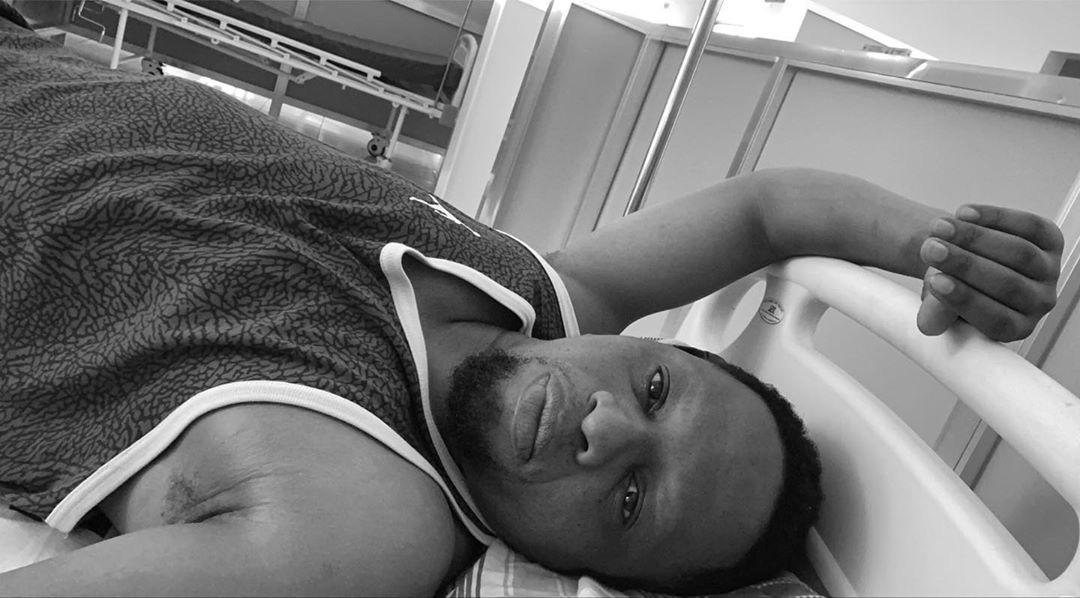 Bongo singer Mwana FA is not known where he is or what happened to him. Before his disappearance from social media; the artist announced that he had been infected by the Coronavirus while jetting back to Tz from South Africa.

According to the singer, he put himself into isolation to avoid infecting his family; and though his case seem mild – a few fans here; and there couldn’t help but troll him for ‘trying to endorse’ the sickness. 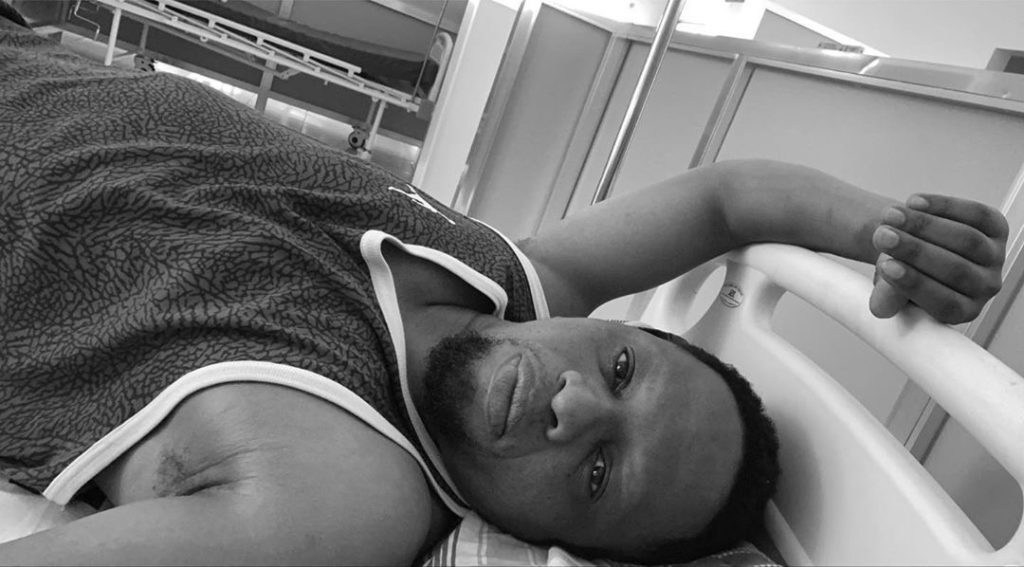 However turns out that things were quite serious since he has been missing from social media for about 4 weeks now. Not his Facebook, Twitter nor Instagram have been active for all those weeks a now fans can’t help but question about his whereabouts.

So far many claims that the government of Tanzania has been hiding the real number of people affected by the virus!

Others claim that the number is higher than what is been being reported and if anything; nothing about virus in Tz is transparent. 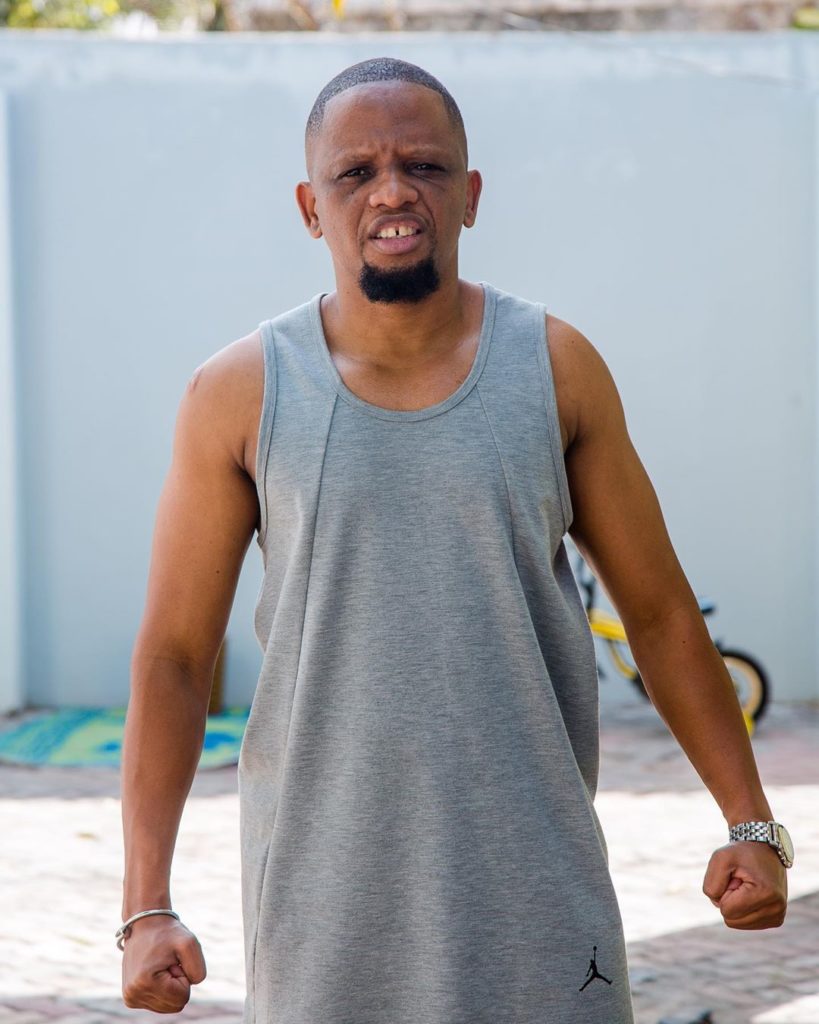 The number of deaths announced also seems quite suspicious and I bet this is why fans now want to know whether Mwana FA is fine.

Don’t get me wrong, all fans want to know is whether he made it out of the quarantine or not.

Having him disappear from his social media pages has undeniably left some of his fans worried and scared for his family.

And of course being a celebrity, it’s only fair when fans are aware of what is going on in some of these celebs lives. Below are just a few comments from fans questioning about Mwana FA’s current state; now that he seems to have disappeared into thin air weeks after his last post. 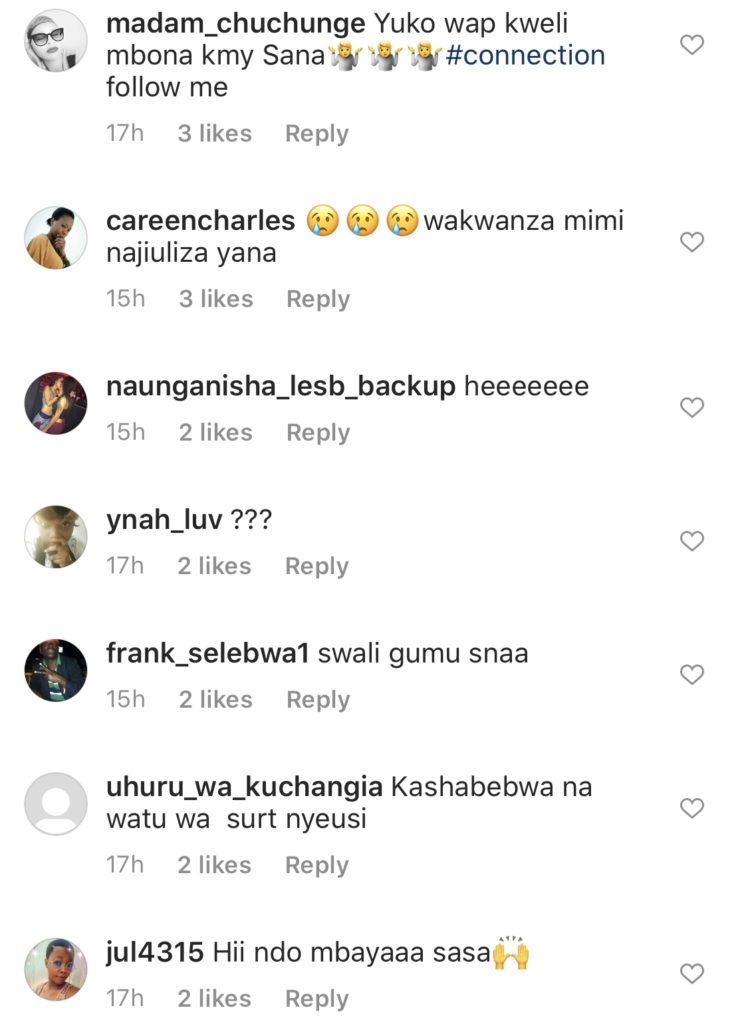 “Where is Mwana FA?” fans question 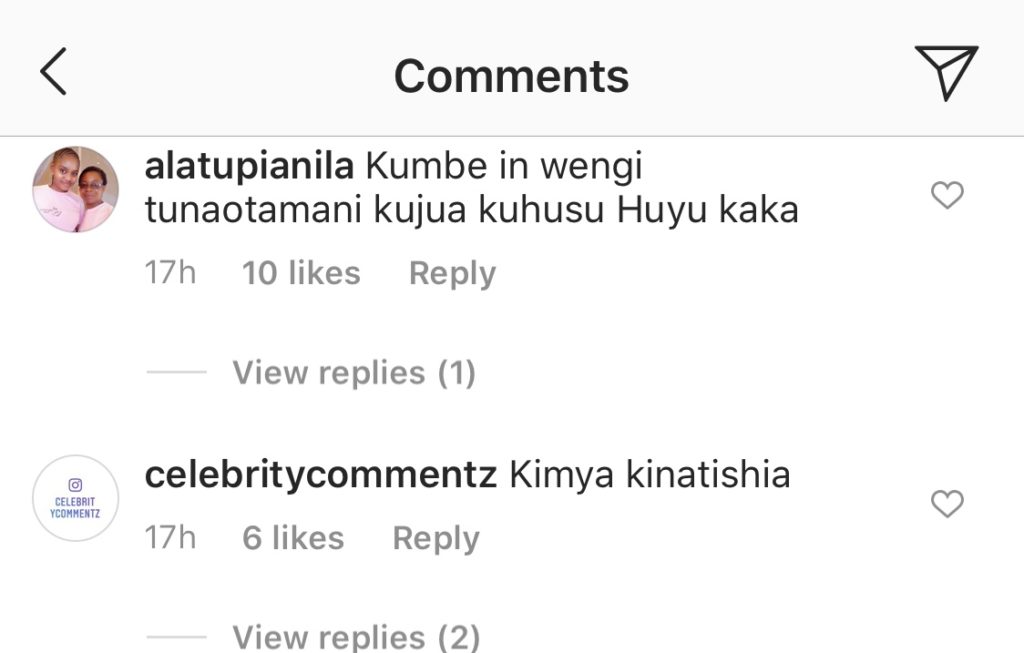 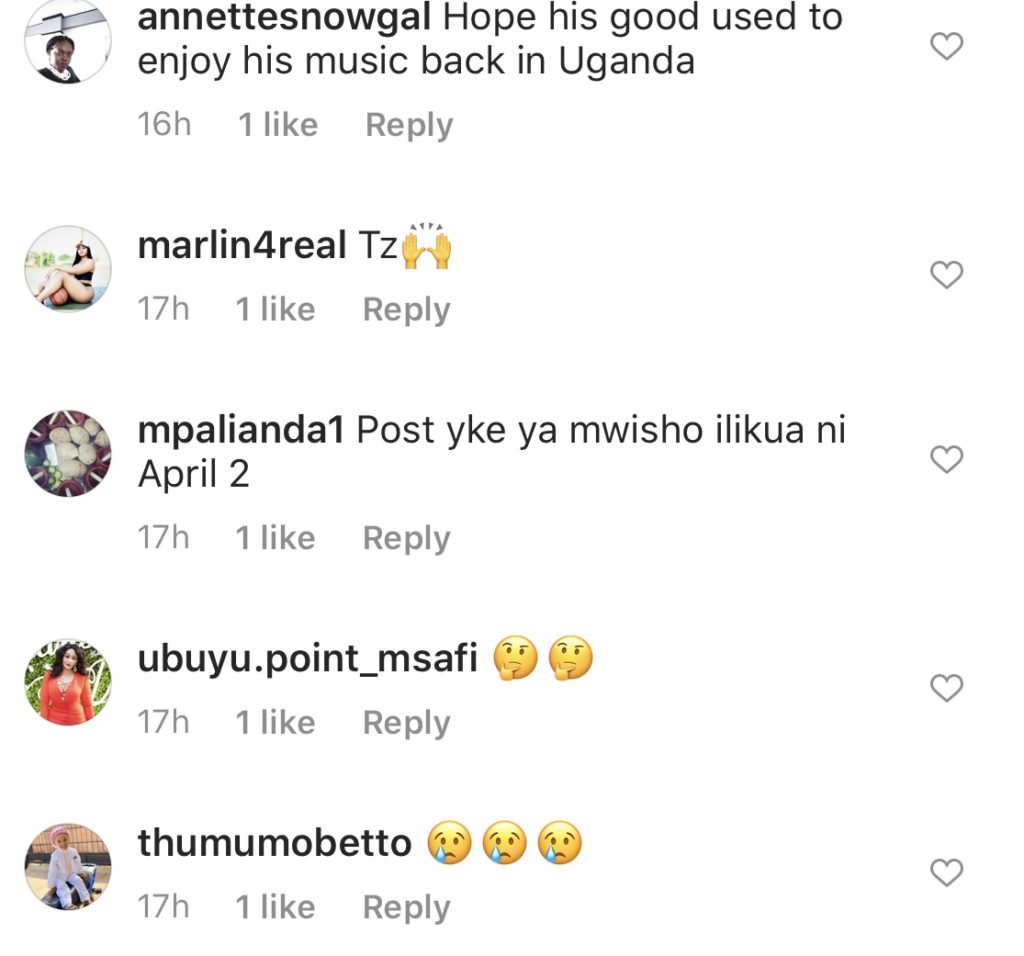