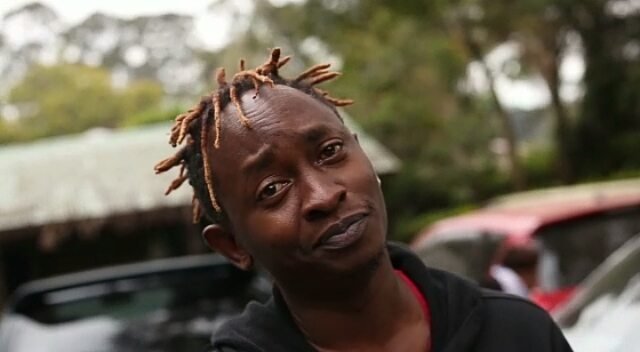 Homosexuality is a topic that is still treated with apprehension in the Kenyan society where members of the LGBT community are still stigmatized.

Eric Wainaina has frankly expressed his view on homosexuality. The Afro-fusion singer spoke about the taboo topic while delivering a keynote address at the Africa Conference For Collaborations, Exchange and Showcases last week.

The veteran musician was feted at the opening of the three-day pan–African conference which was held at the Kenya National Theater. 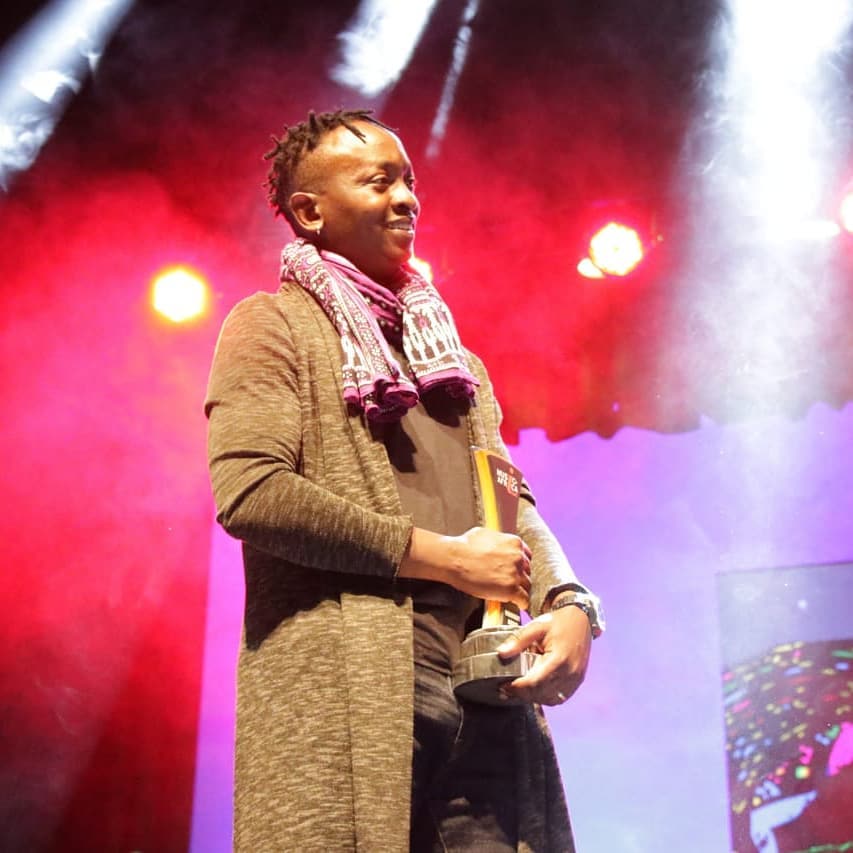 Eric Wainaina after he was feted

“To be counted worthy of recognition and holder of the 2018 Music In Africa Honorary Award was a humbling and gratifying experience. Thank you,” wrote Eric after being feted.

A lot of our colleagues are gay

Eric defended homosexuality while delivering the keynote address. He said that a lot of his colleagues were gay and went on to stress that their sexuality should be no one’s business.

“A lot of our colleagues are gay. Who someone chooses to love has nothing to do with you. Concern yourself with things that you do. We have to play our part in defining Africa’s present and future agenda. We can’t let the agenda be decided by the conservative, polyester, oversized suit, bald-headed men,” said Eric Wainaina.