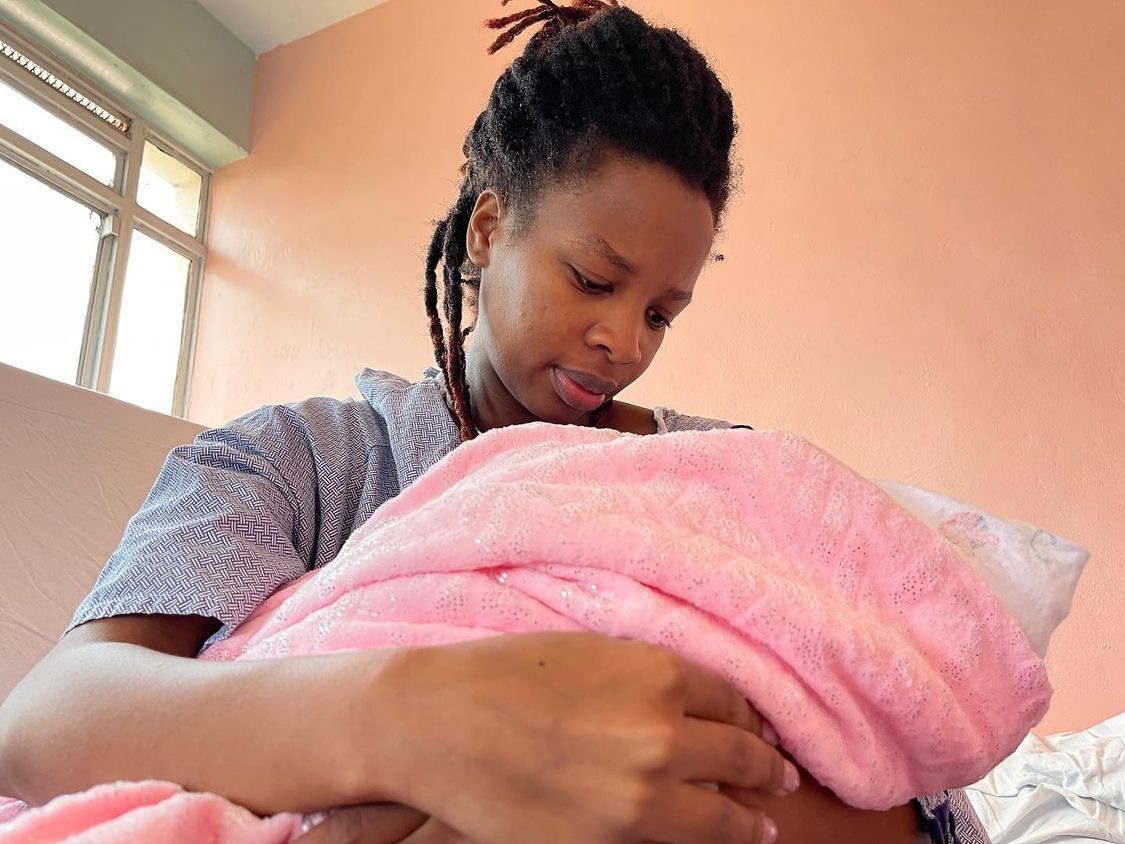 It’s been one long weekend and we’re back to the same old scandals but at least with new scripts! Well, after Carrol Sonnie announced her breakup with Mulamwah a few days back; the comedian confirmed the news with new photos of his latest girlfriend – and boy do men move on so fast. Machooos! 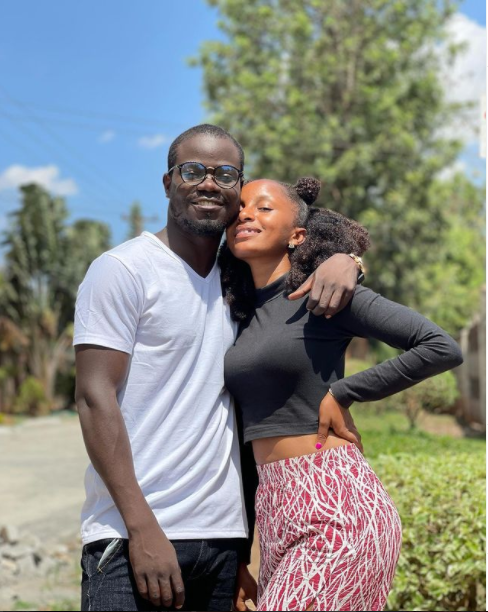 Also read: “I was like, why is the baby not crying” Maryaprude opens up about her late daughter

Anyway with that kind of breakup – of course Mulamwah and his baby mama have not been in good terms chini ya maji; and this is something that cannot be hidden that is judging from how they both speak through their social pages.

So, all we know is that Baba Keilah has so far moved on to his latest girlfriend and from the photos and videos shared on his gram; all I can say is that this relationship (between Mulamwah and new bae) did not start yesterday – that is judging from their closeness.

With Mulamwah enjoying his new found love, his baby mama on the other hand is handling trolls and is responding to false claims linking her to a certain comedian called Propesa. Speaking about this in a recent post, Carrol Sonnie said; 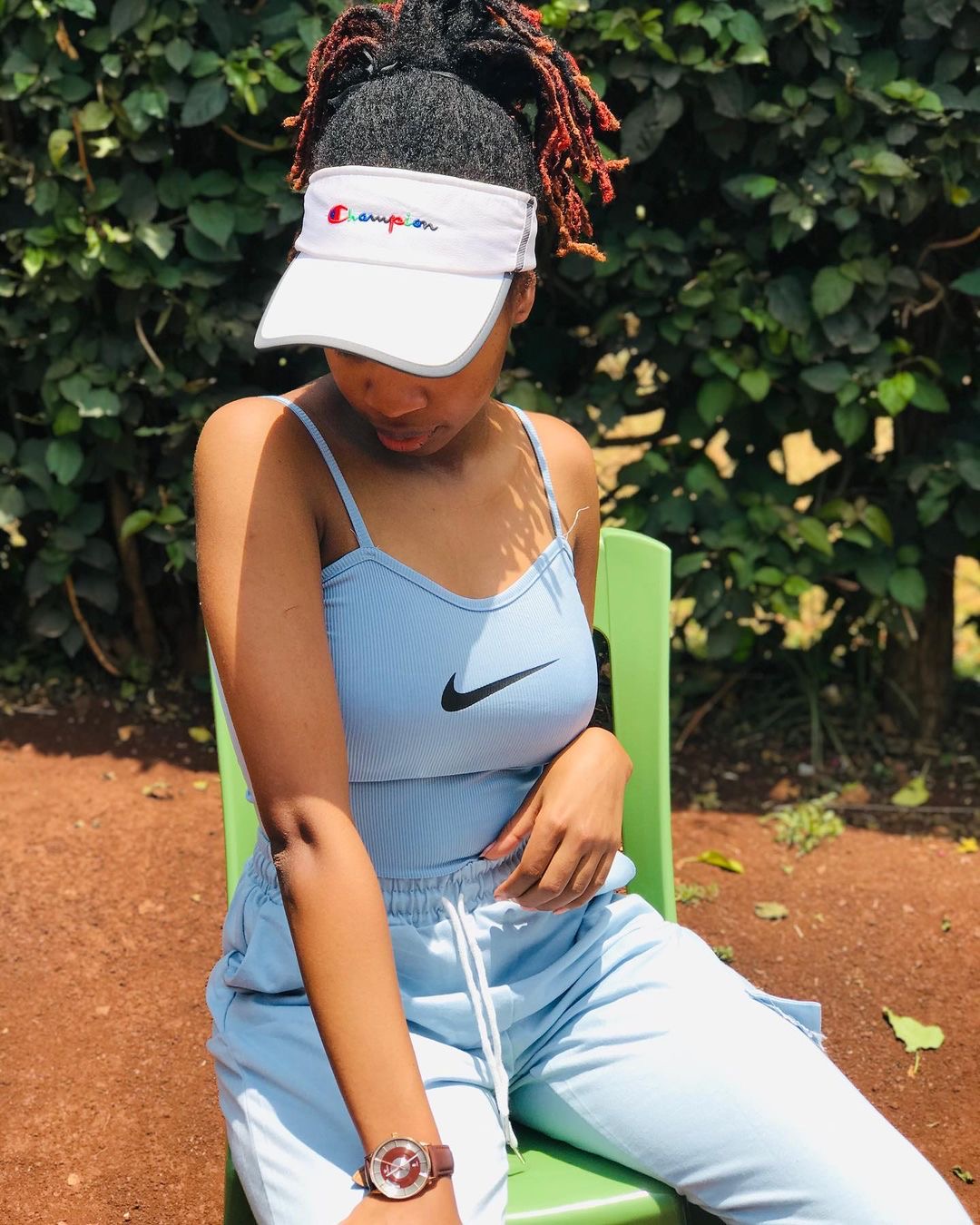 Hello fam, it’s so BAD seeing people take advantage of the current situation and it’s not even funny…kindly to those who have been posting pictures and saying we are dating please pull them down. This is nothing to play with or rather take advantage of. Sio fiti manze. You are creating a very bad image out there and it’s not good for me and my little angel.

And for those who assume the breakup was caused by baby Keilah’s paternity; Carrol went on to address them saying;

And for those insisting that we should do a DNA to confirm things,that is up to me and mulamwa to decide. They are private matters and keila has NOTHING to do with our differences. Please don’t make this situation harder than it is already for us fam.
Baraka🙏🏾♥️

But on the reals though….someone needs to protect her peace of mind especially since she just have a baby the other day….because postpartum depression is real.