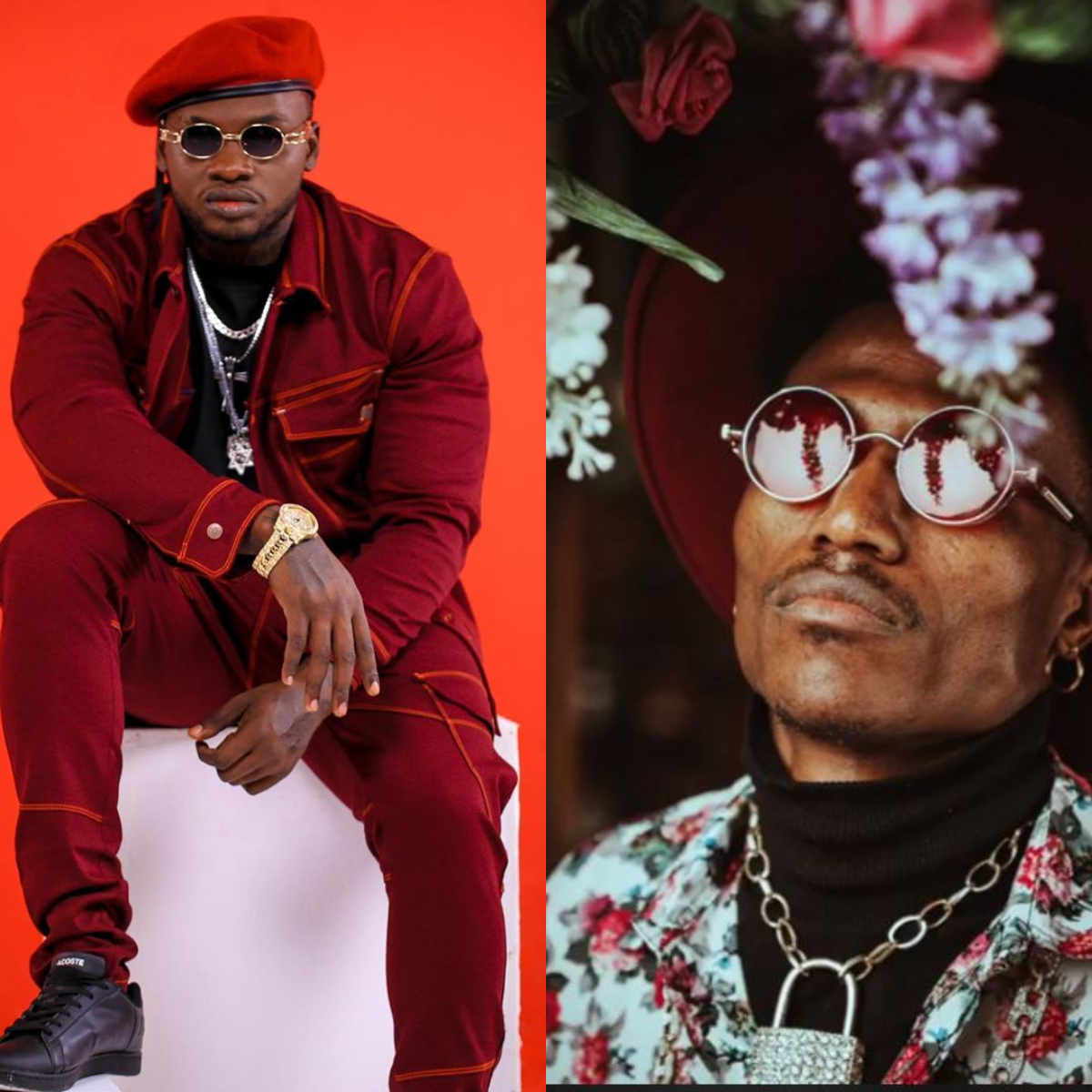 It was just the other day when Khaligraph Jones called out on Octopizzo for a collabo in his new song “Yes Bana”.

In that song that he featured Sauti Sol’s Bien Baraza, the self declared OG asks Octo why they ain’t in talking terms.

Well, this is the thing these two chaps are incredible Kenyan rappers with two different styles of rap.

I mean we all know how Khali does his thing, fast-paced kind of rap, while Mr. Ohanga is much slower. But that is not the point. 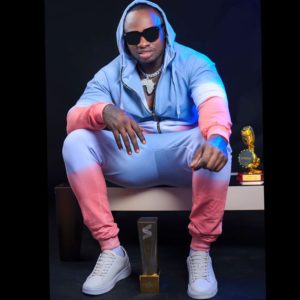 These lads have a diverse audience Khali does music that is more of the street than just any other artists.

Having created a basis on the African scene one can argue that the OG is actually the best right now. Especially after he declared himself the best rapper in Nigeria.The guts!!

Also read: Octopizzo Vs Khaligraph: Whose music approach is better?

On the other hand, Octopizzo has his style that cleary has that international market target feel. His music seems cannot be put off entirely ideally because he is a Kenyan artist. 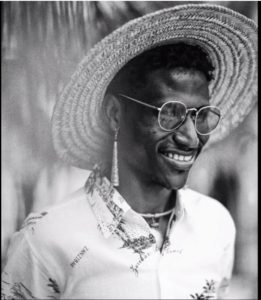 But again as they say home is best and I feel he should also try focus home kidogo.

Collaboration flop in the offing?

Now with all that perspective in one place, the duo can do good music, yes but it will not be well received by fans.

In fact, it will only elicit conversations among netizens then that’s it and we will all go back to hoping for better.

A collabo should be sweet and easy for fans to relate with. So for one, this will highly be a disappointment to fans especially if does not top charts as Khaligraph would hope for. However it’s a wait and see thing.