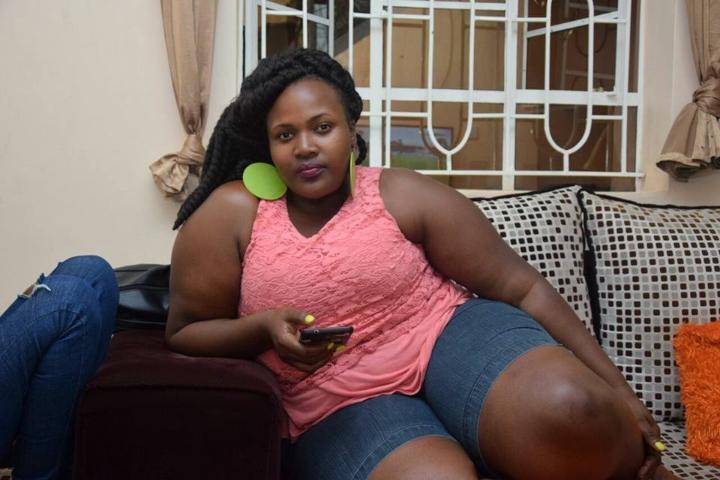 And the internet erupted with some funny arguments supporting the fact that she had a laundry list of wants from a potential beau but also there was the flipside of the coin with others calling her out for her clear hypocrisy. 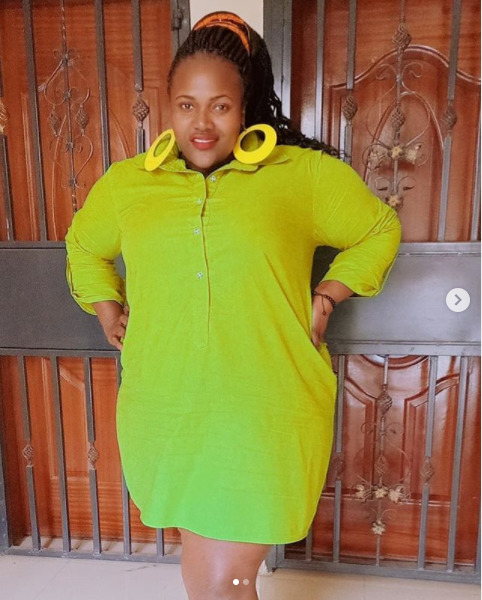 Rules for thee, none for me is clearly where I stand in as far as Sandra Anyango’s hot take goes. Because as you can already guess, Ms Anyango is like every other woman in as far as hypergamy goes and how their biology is geared to optimize it but the problem here is that she wants a high net worth man with nothing to offer him in return.

You see, Sandra Anyango isn’t accounting for the fact that when a man has gotten his financial situation together, he has done so with no small measure of personal sacrifice and putting his entire being into either his profession or his business. And for you, Sandra Anyango, to demand a man who has ascended the summit of his career or business or is clearly on an upward trajectory, you have to accept that such a man will also demand certain things from you as a partner. 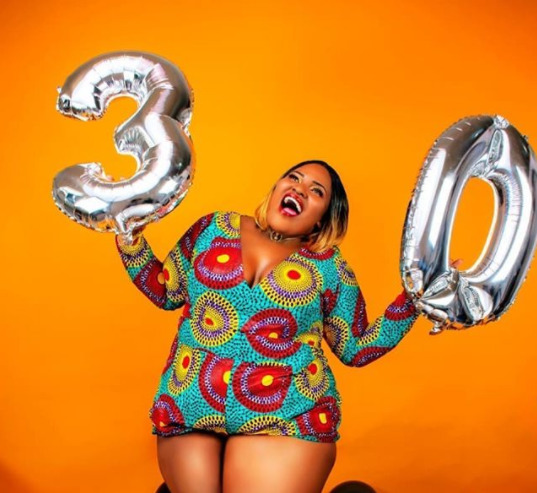 And any woman thinking that Sandra Anyango has a lot to offer such a man needs to have an honest conversation with her brothers because she would be delusional. You see, for men, youth is an important factor but not quite as much as beauty and let’s face it, beauty does not come in a triple XL package.

Sandra Anyango has every right to love the body she has, she has every right to have a positive outlook on her image but she cannot police the thoughts that men evolved to have with regards to beauty and reproduction. And while no one should make any woman feel bad about her size, no woman can police what men find attractive in women. 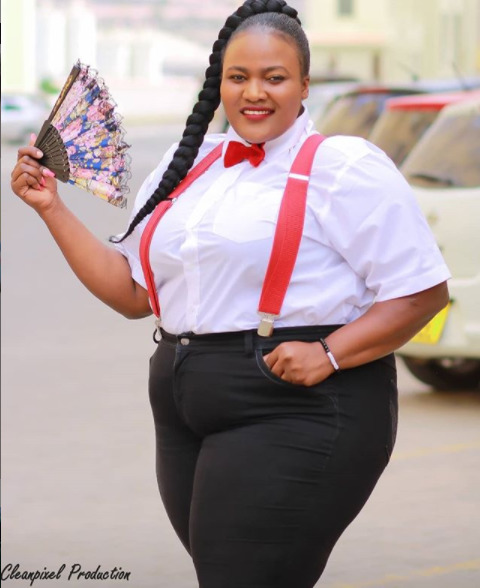 And society at large is aware that for Sandra to demand a high net worth man is for her to demand more than she can comfortably provide to such an equation. And her weight set aside, the fact that she is a single mother is also an issue for many a man. That is why both men and women called her out.

And here we are. At the penultimate paragraph, attempting to clarify that while Sandra Anyango is not wrong for wanting what she wants, she is objectively deluded in thinking that this would be a possibility. And if I am wrong then she wouldn’t even have to share such a laundry list because she would be too busy vetting the many men knocking at her door offering their considerable wealth in exchange for a lifetime with her.