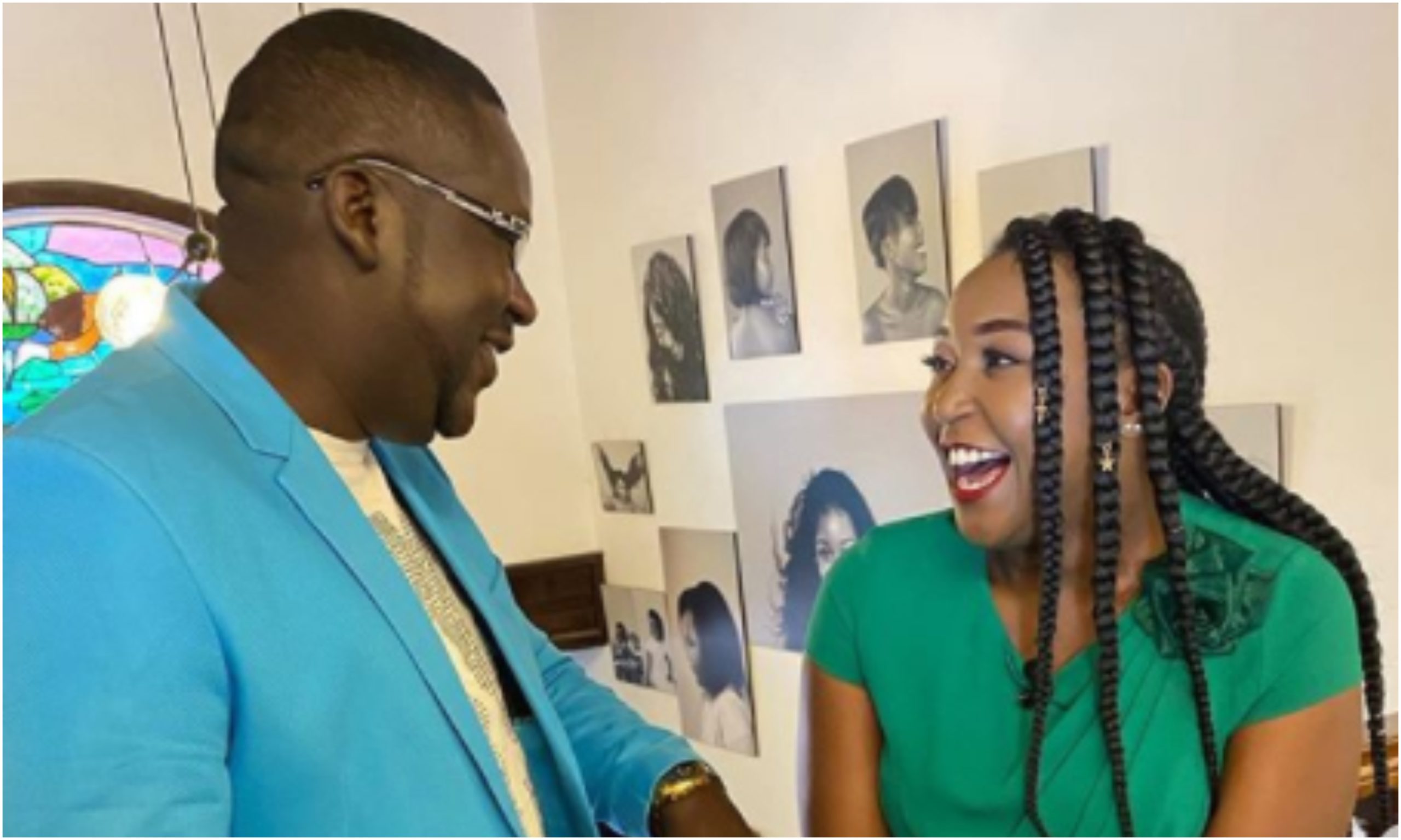 Betty Kyallo and Mwalimu Churchill got to have a sit down recently, an interview that gave fans so much insight into her private life especially her family background, admitting there was just something so special to her about the episode.

In her latest vlog on BK Lately, the young mom of one admitted it was a gamble deciding whether to first watch her interview on Churchill or her vlog that premiered almost at the same time. 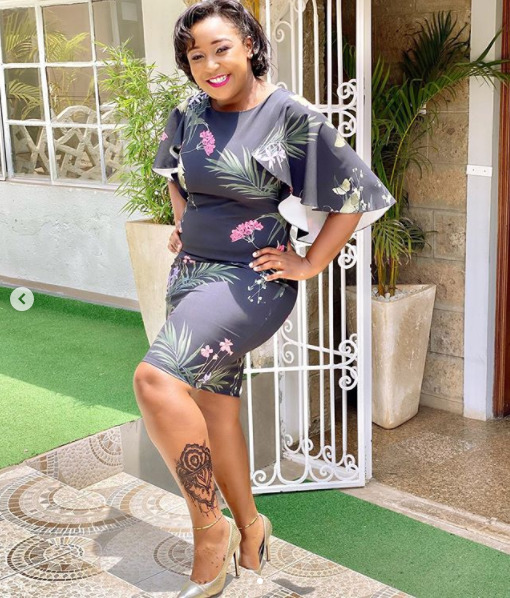 However, her interview on Churchill received so much love and feedback, the beauty finally opened up on what made it one of the most special interviews she has had.

A session that was not necessarily a Q&A but one that allowed her to give her original story, one that left her reflecting on her life and an interview that brought together her childhood family.

It was like I was reciting my life story directly to the lens and I got so emotional, at one point I nearly broke down but I tried to hold myself and be strong. I was literally being honest with myself in that interview; I accepted my not-so-pretty past and I openly spoke about it. 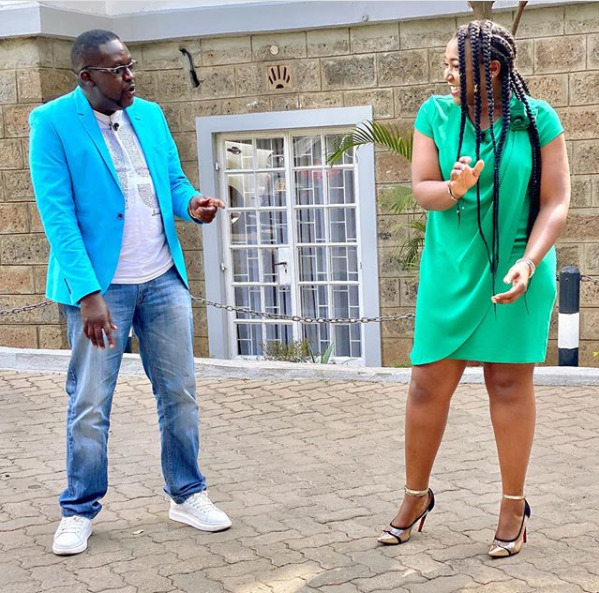 Rocky past with her dad

Betty further disclosed she had had a very rough relationship with her dad, but how he spoke about her during the interview on Churchill is what melted her heart.

He called me “daddy’s girl”. He was so proud of me and that was so special to me. I even texted him and said, “dad thank you so much for saying all those amazing words to me”. Because I never got to hear them many times while growing up. I got to hear what he actually thought about me. 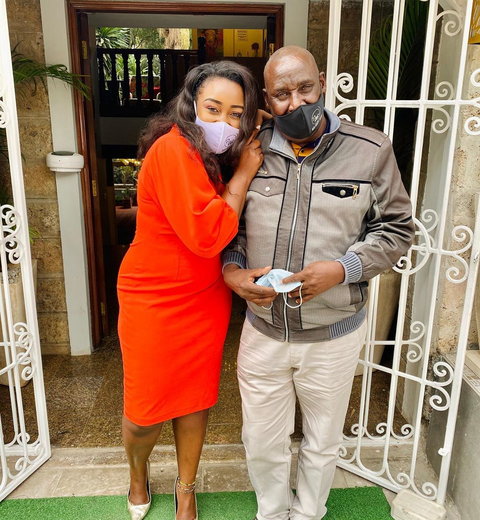 Betty Kyallo with her father

Apart from her dad, Ms Kyallo was impressed by her mum’s and sister’s kind words to her, telling stories of her younger years that she got to hear for the first time in her life, courtesy of the Churchill interview.

“I’m happy I was alive to hear what my family had to say about Betty. In life, tell the people you love, what you think about them, what you love about them, what they do that makes you happy. Don’t wait to say it to them at their funeral or on their sick bed,” she urged her fans.