Why Coastal music barely gets any nationwide attention 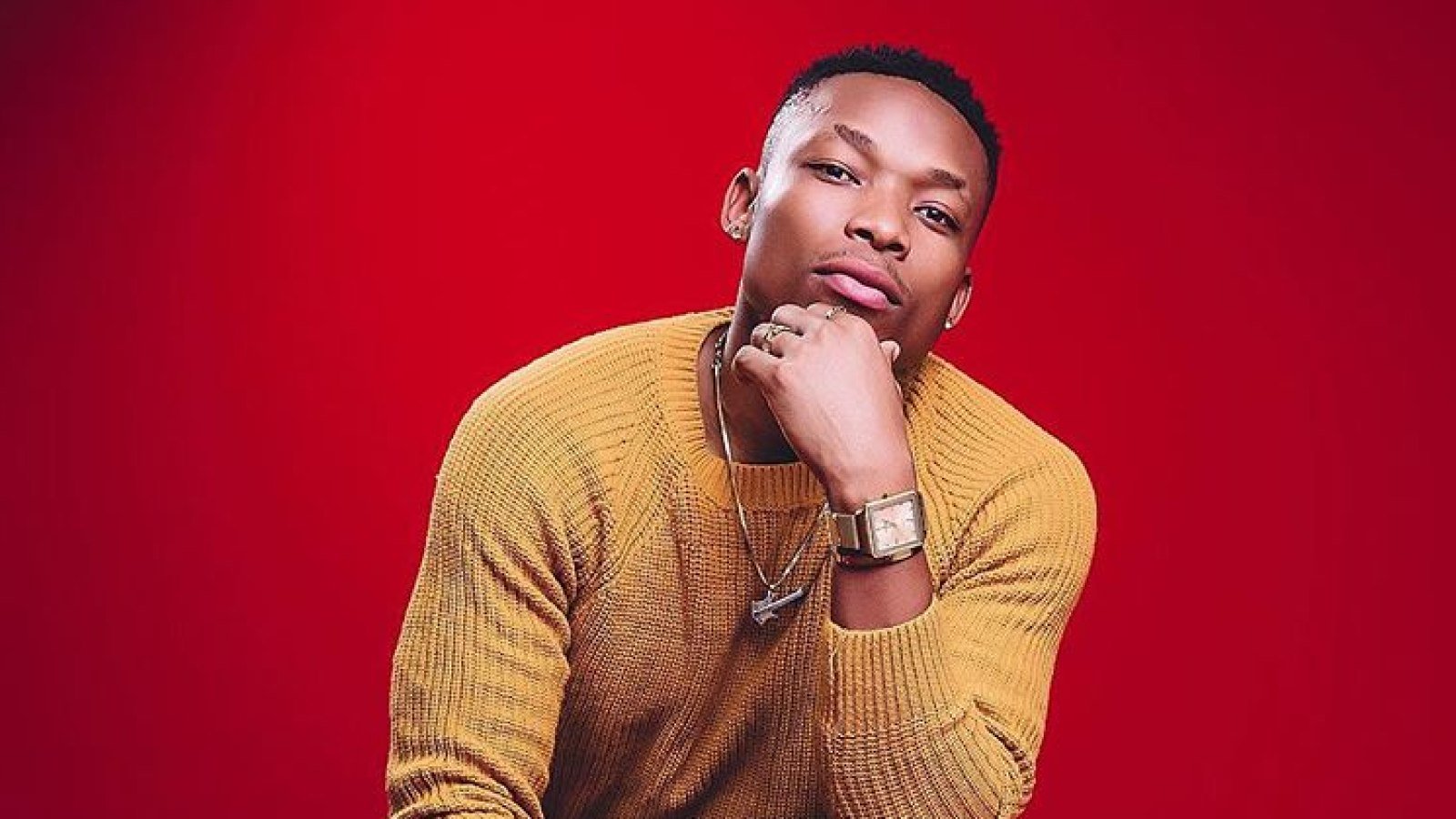 Artists from the Coast operated in a cocoon for a long time so much so that very few people in the other parts of the country had a clue who they were but have you ever wondered why?

Have you ever asked yourself why the artists and their songs barely get any nationwide attention? Well, I have some pointers as to why. 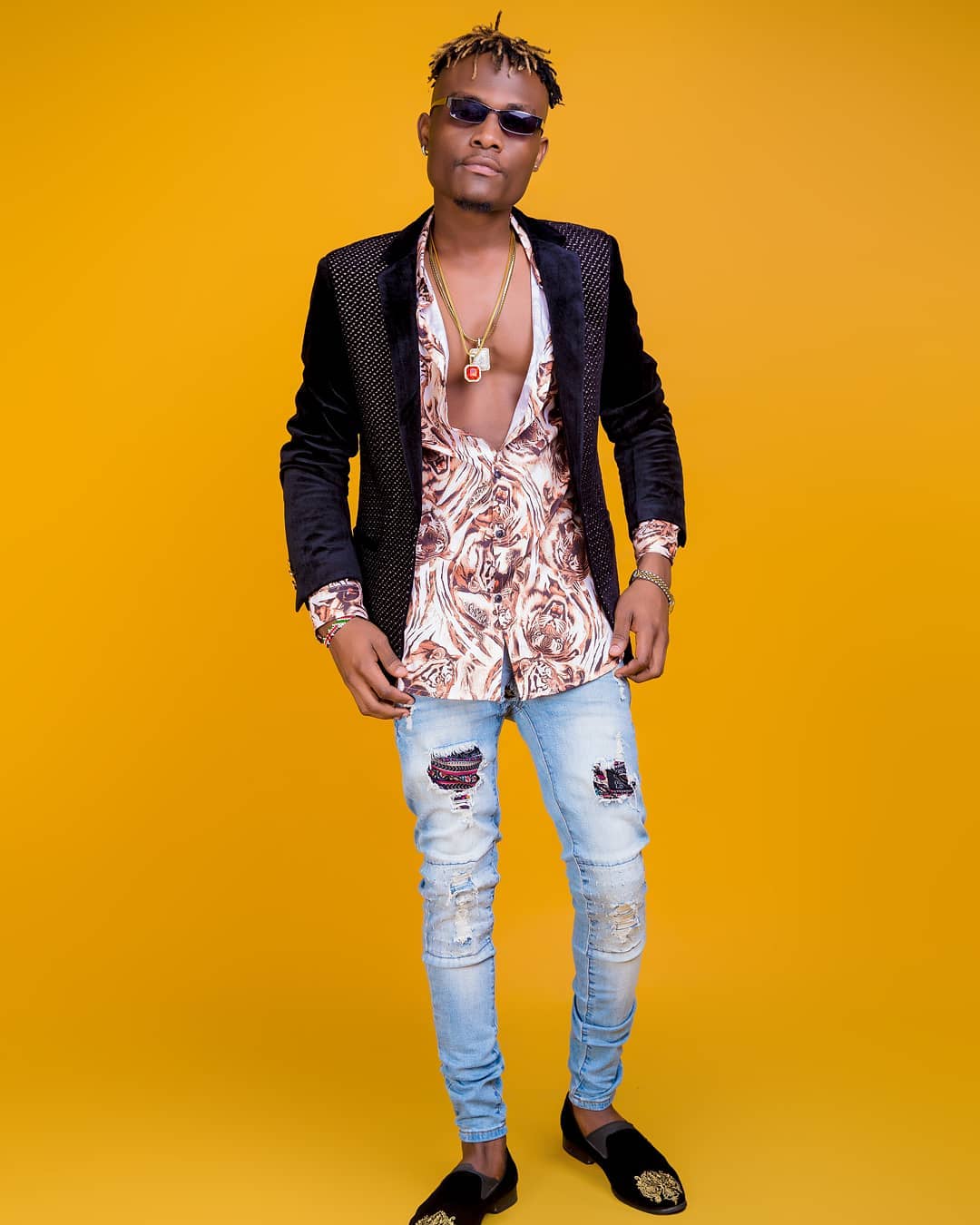 Firstly, there’s the obvious fact that almost all top media houses are based in Nairobi. This means that if an artist from the Coast has a new song, then he or she has to travel to the capital city to promote it.

You could argue that artists don’t need the mainstream media because we are in the digital age but that’s a wrong perception. We live in a third world country, TV and radio will always be relevant.

Secondly, artists from the Coast are not as aggressive as their counterparts in Nairobi. I’m sure you have also heard that people from Mombasa take things slowly, the same applies to the artists.

They take so long to release a song and when they release it they don’t even bother to promote it because they are not  agile. That’s just it.

The last reason is claims of sorcery. This might sound funny but it is real in the Coast. Artists are always blaming their counterparts of bewitching them and curtailing their growth.

Sometime last year, Dogo Richie released a song dubbed Mziki Majanga in which he claimed that fellow musicians used juju on him so that he does not grow. 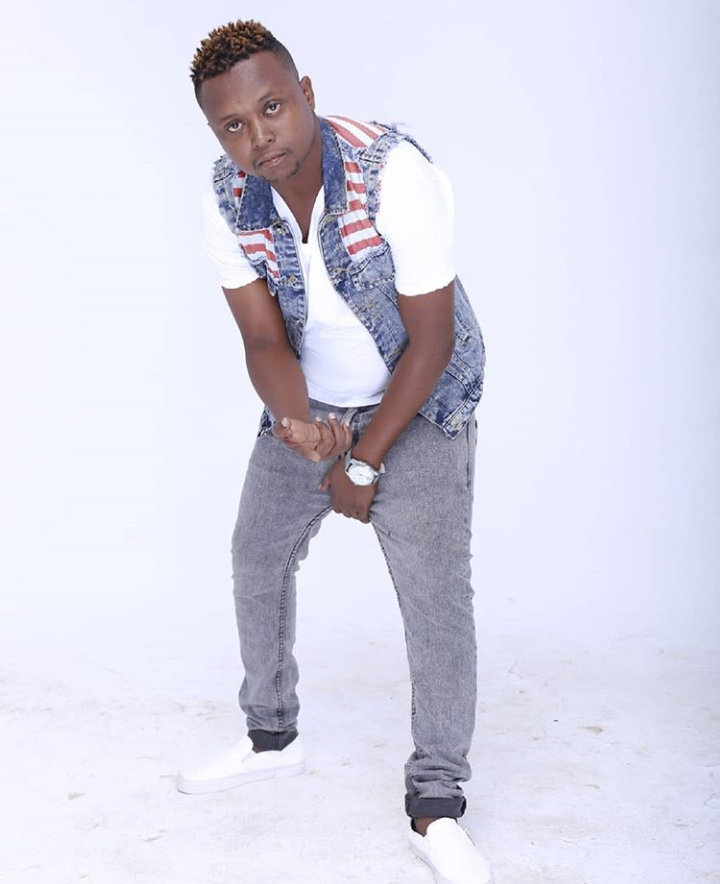 Among those mentioned in the song were; Fat S, Susumila, Nyota Ndogo, Chikuzee, Bizzy K, Ally B and Bawazir.

Interestingly, a few months later, during a radio interview, Dogo Richie revealed that his voice vanishes when he is in studio but he sounds heavenly when he’s at home.

According to him, the aforementioned artists had revenged on him for calling them out.

The bottom line is that Coastal music is a circus, I have no apologies for saying this. Knowing all this, I’m even surprised that some of the are making it big in the national stage.

“I have been drowning in depression and alcohol!” Comedian Wakimani reveals