Why Diamond Platnumz manager is the most hated man on social media right now! (Video) 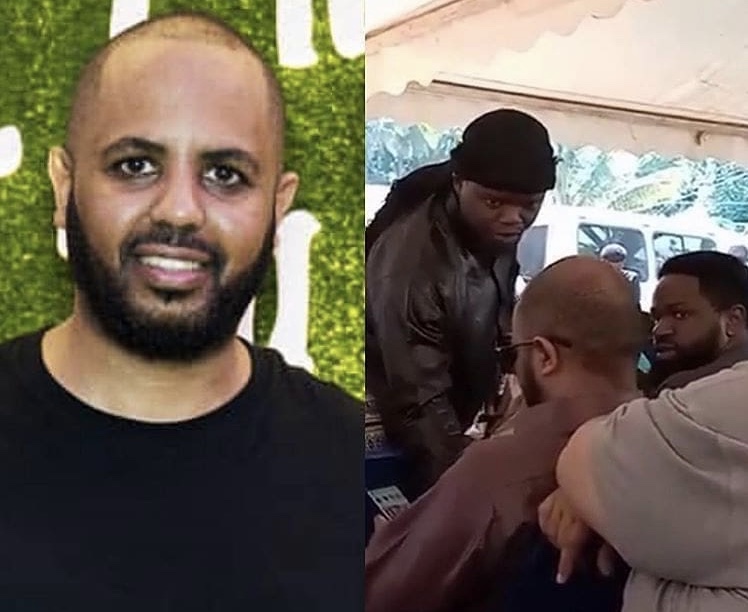 Sallam SK left many talking after a video of his fake handshake with Harmonize was caught on camera!

As seen on the video making rounds on social media, Sallam may have pulled the pettiest move any man on earth would pull while at a funeral.

Apparently the Wasafi team continues to have beef with Harmonize for quitting the record label; which has not been doing as good as it did when he was part of the team.

With this the likes of Sallam who are in the management are said to have bad blood with Harmonize to a point of showing it at a funeral where Babu Tale was mourning the death of his beloved wife, the late Shammy. 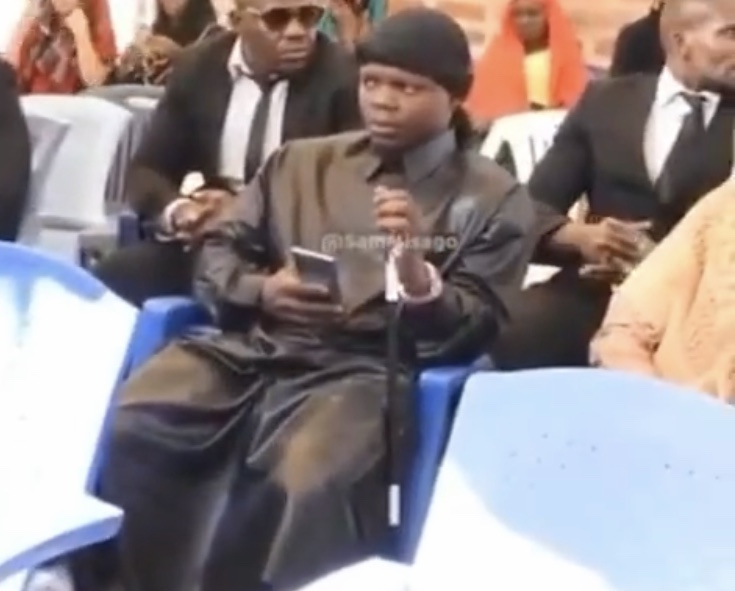 As seen on a post where Juma Lokole tried to defend Sallam from fans; the alleged gay man not only congratulated Sallam for his actions, but went on to add more insult the injury.

Fans on the other hand did not seem interested in stooping into his level; and for this reason, Juma Lokole may have helped Sallam to receive the most hateful comments he has even received in his entire life. 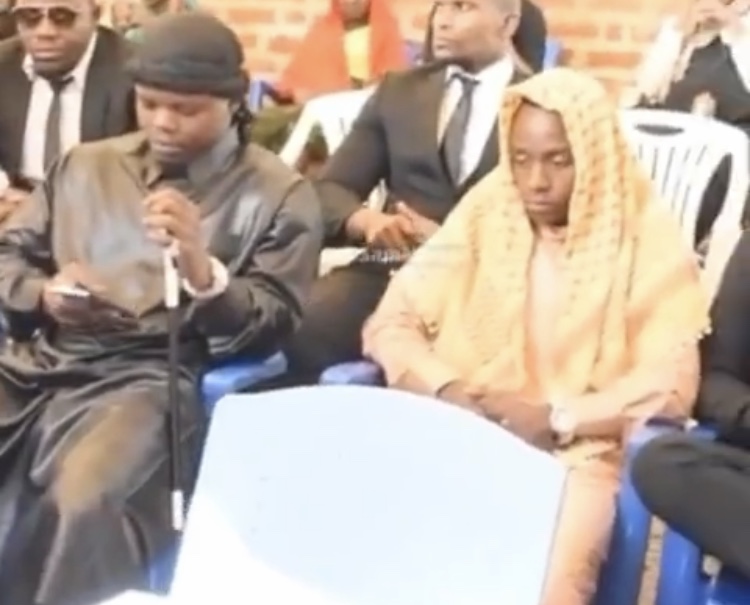 Konde Boy and his signee, Ibra

Pride comes before a fall

On most comments, fans went on to remind Sallam of the life he lived before the money and fame. And clearly it appears that the money only changed the physical appearance while the inside remained as dark as the night!

However we also understand that Harmonize; and Sallam have been beefing after he was forced to pay Ksh 22 million for his freedom after quitting WCB.

Since then the two have been having bad blood; but showing it at Shammy’s funeral – a woman who spent 20 years of married life with Babu Tale, was clearly disrespectful!