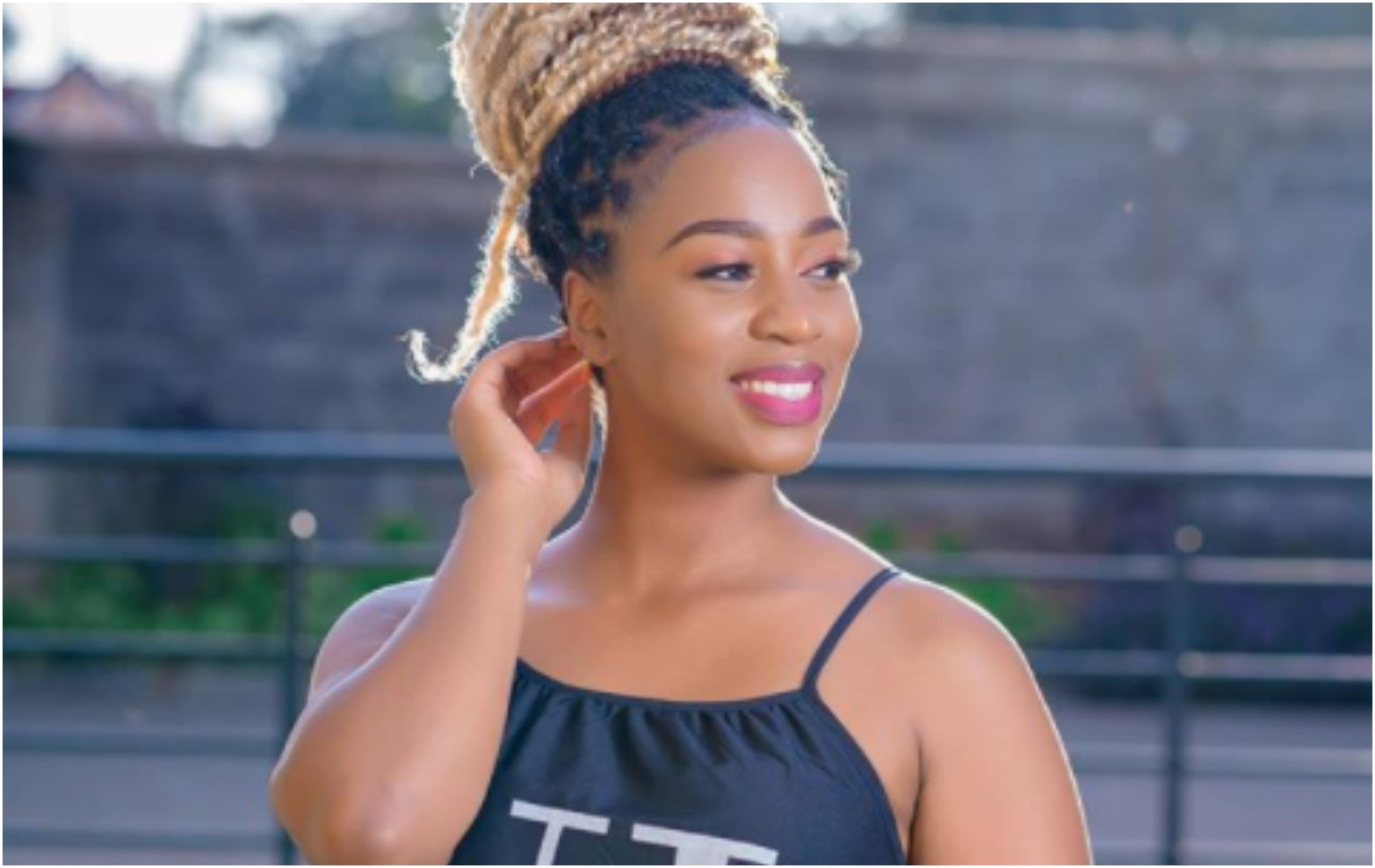 Diana Marua, in essence, came out and admitted that she was a sugar babe when she said she was one of those Nairobi girls who had sponsors for different economic needs in her life. She literally admitted to being a heaux for pay.

You see, the way Diana Marua worded her story, she was in various different relationships with different sponsors whose job in her eyes was to give her money for her different needs. Yes, she was in a utilitarian agreement and what are the sort of terms men set inorder for them to fulfil such agreements? 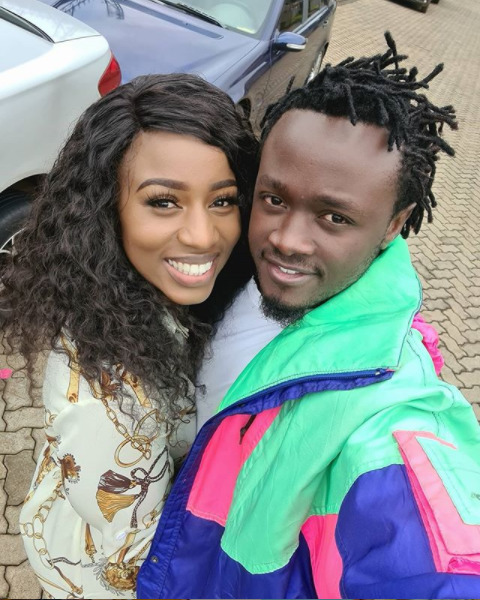 “I was ready to settle down with a married man,” Diana Marua shares her experience as a side chick (Video)

And what is scary about that mess is that Diana Marua has given us the playbook of nearly every Nairobi girl; the p********e phase of life. You see, women in Kenya, at least while they are young and attractive, have the world in the palms of their hands. They can have anything they want in life but at a price. And there are a lot of men willing to engage in such deals. 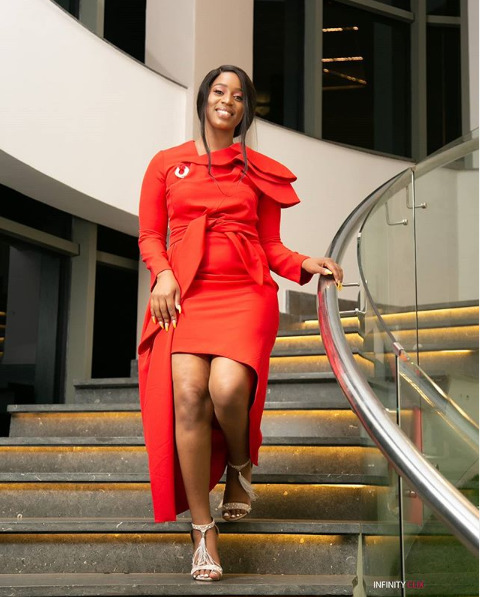 That is why like Diana Marua, girls who otherwise do not have the type of income that allow them to go on exotic trips yet we saw her in England. you have seen your favourite socialite fly out (on a private jet) to Dubai or Lagos. We have seen the beauty from down the road party in Lekki and Lagos and never have we been fooled as to how they managed to “buy those tickets”.

Bahati and Diana Marua: There are no real Kenyan celebrity role models

And those are the type of women most Kenyan men will be forced to wife up. After they are done living their best life, just like Diana Marua, they select the gullible men who are naive enough to believe these girls to be the ultimate prize and they settle down. Perhaps poverty is a major factor in this behaviour but I would argue that we as a society have gotten to the point where s*x is transactional and we are just seeing the crystalizing of that fact. 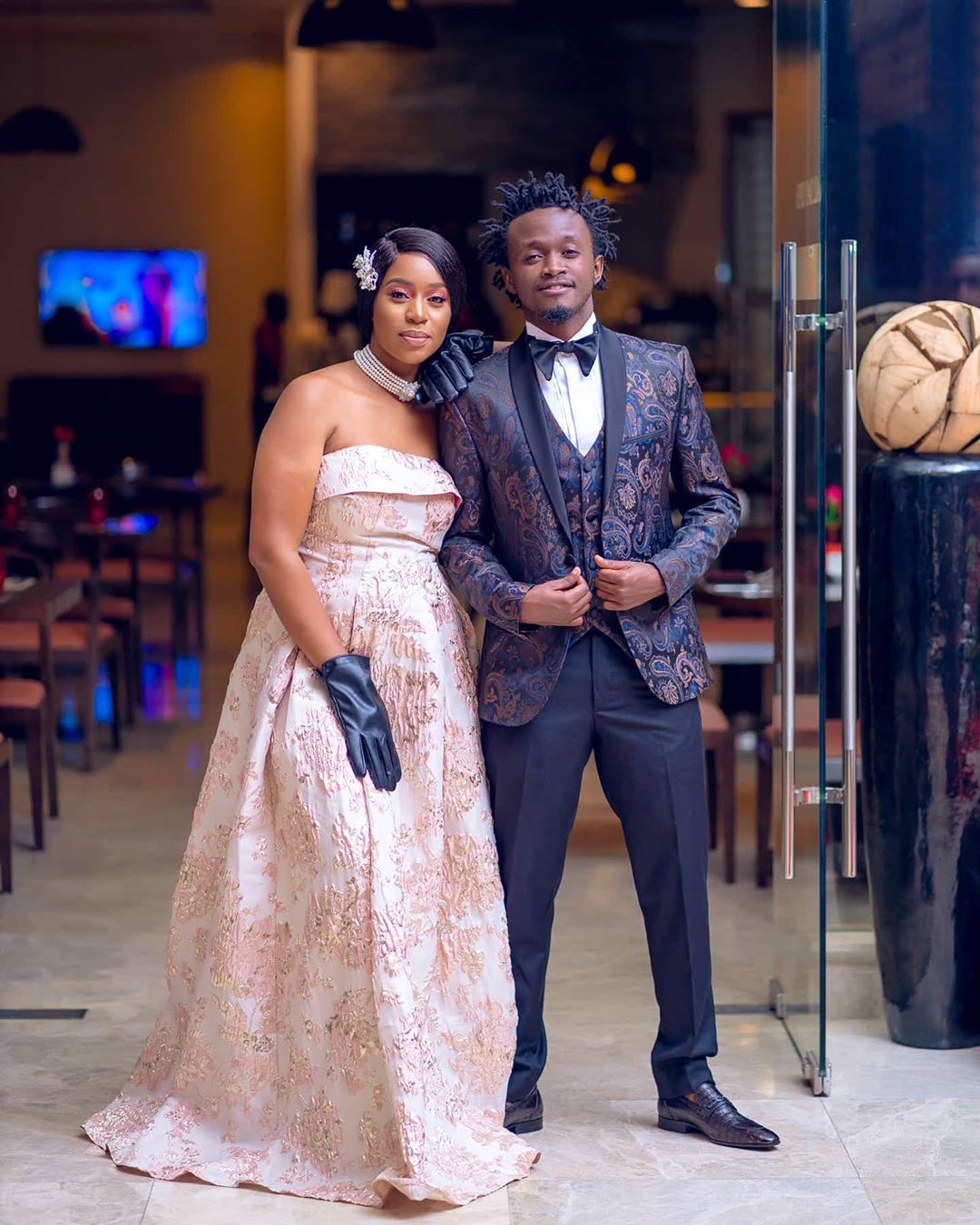 And that is why men need to learn how to vet their potential partners and take their time doing so. At the end of the day, that same girl whose family is demanding for the moon as part of the bride-price payment has a lot of experience being a commercial s*x work by any other name and those days that damaged her are now going to be what you shackle yourself to.