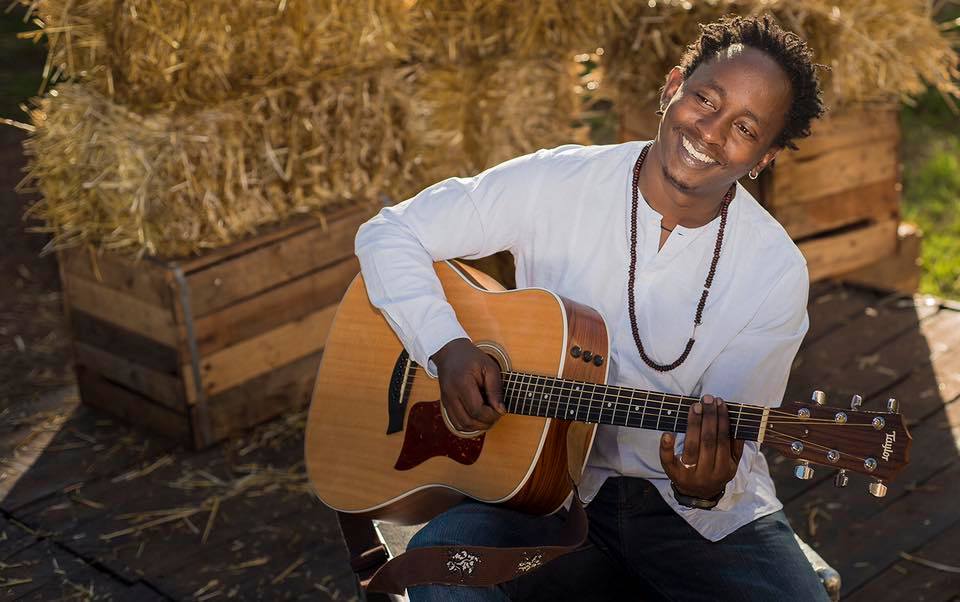 If you are a lover of good music, like myself, then I’m sure you are familiar with the name Eric Wainaina. Other than the fact that his sound is unique, he is one of the few Kenyan artists who can pull huge crowds abroad.

I grew up listening to Eric Wainaina. You see, in the early 2000s, Kapuka and Genge were a big deal but he opted for a different path and that is what some people would call modern Benga. 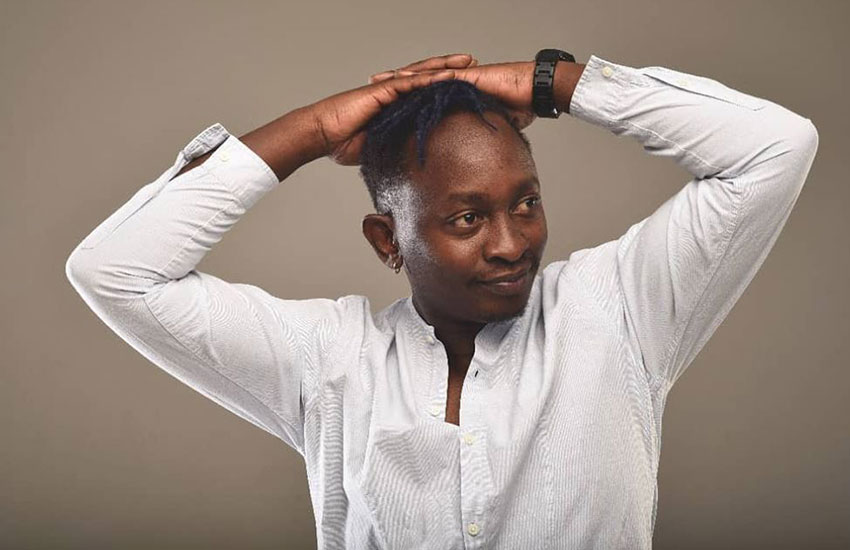 The singer, who is now 46, treated us to many lovely tunes such as Ritwa Riaku, Nchi Ya Kitu Kidogo, Selina, Dunia Ina Mambo, Mariana, just to name a few.

He made the kind of music that you could listen to even when an elder person was in the room at a time when people like Nonini, Jua Cali, Flexx and the likes were making ratchet music.

We all loved him, at least can I say I did and that is why it beats me why we decided to forget about him and his great music. 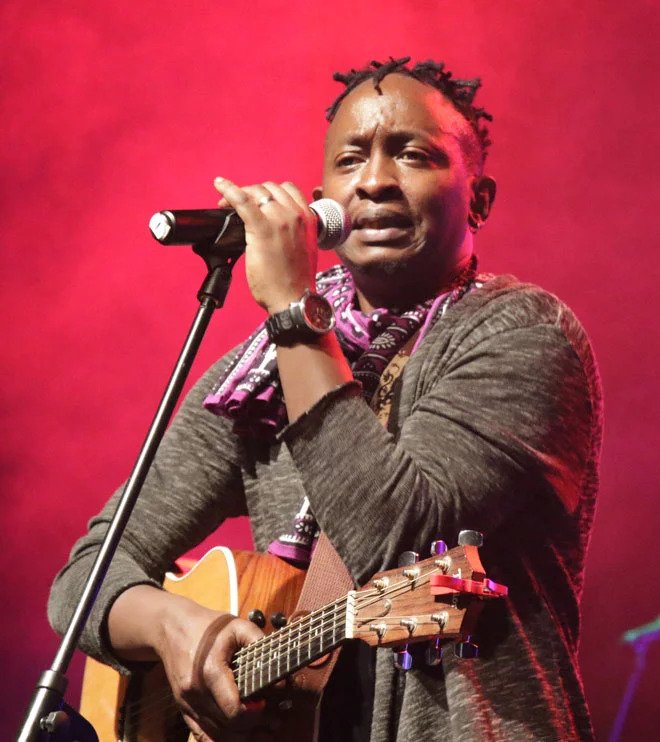 A few days ago, I was trawling the internet when I came across a number of songs that he had released recently  but the thing that caught my my eye was the fact that most barely had 200 views, yes two hundred!

And it’s not that the songs are whack or something. Actually, I would say that he’s way better now compared to a few years ago. His sound has significantly improved.

I kept asking myself where the rain started beating Eric Wainaina. Is it that people outgrew his music or did his fans move on to other artists or do Kenyans just have an affinity with ratchet music? 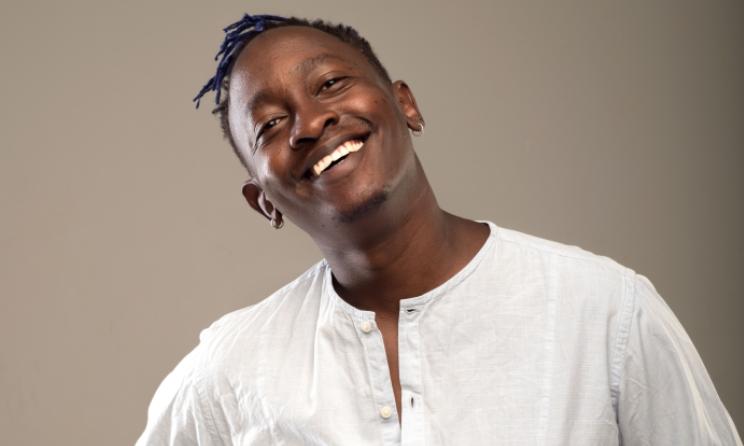 Or is it his fault? Maybe he took too long to catch up with the technological advancement? Maybe his marketing team are not pulling their weight. I really don’t understand this.

Anyway, all I know is that people who go out of their ways to make good music should be celebrated. I know many of you will talk of how he was a great musician when he dies yet when he is a alive you don’t give a hoot. The irony.

Listen to one of his most recent releases titled Hallelujah People which happens to be my favourite. You’re welcome. If you have time make sure you go to one of his live performances, you won’t be disappointed.